Are you want to buy cars in the 1990s or 2000s? you should know that there were some very worst and unreliable engines. In most cases, compliance with the operating conditions and timely maintenance of the car significantly extends the life of the engine, but there are engines in the design that have made serious mistakes by engineers, as a result of which the power of such engines rarely exceeds 100,000 kilometers and can be extended if possible. Of course, it won’t last.

Owners of cars with such an engine usually try to get rid of it as quickly as possible, giving it away for almost nothing. But selling at low prices, help them quickly find buyers.

So that you do not become a buyer of such a car, I will tell you about the 10 worst and most unreliable petrol engines produced in the late 1990s and early 2000s. 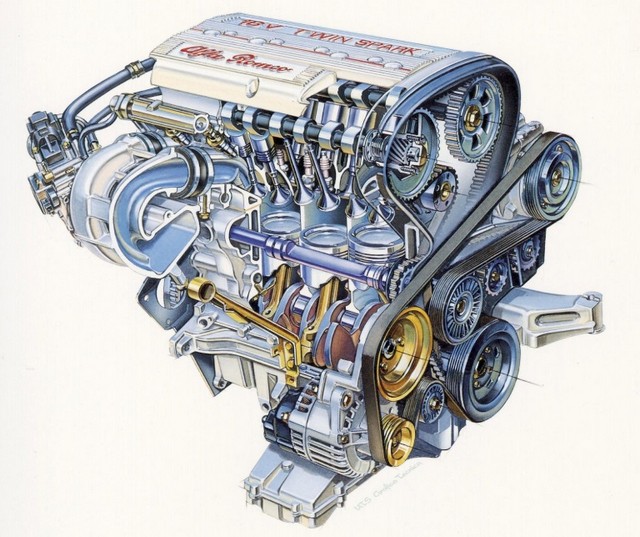 The 2.0 liter Alfa Romeo Twin Spark engine delivers good performance but requires timely and quality maintenance. Twin Spark means the engine has two spark plugs per cylinder, ultimately increasing maintenance costs. In essence, you should use platinum spark plugs which must be replaced every 100,000 kilometers, but since platinum spark plugs are not cheap, many ignore this condition which leads to problems. And this engine has so many problems that Alfa Romeo fans even ignore cars with this engine. 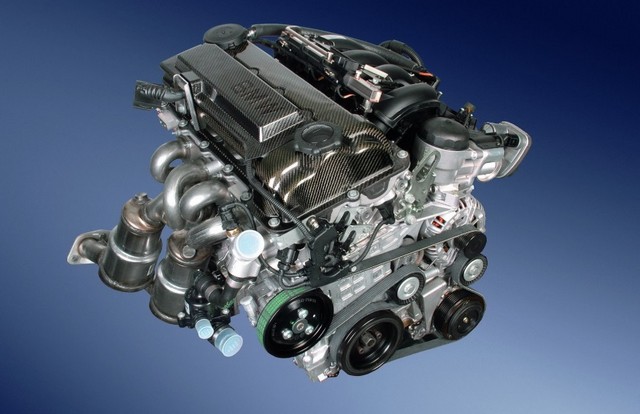 The carbon cover covering the camshaft hints to us that we have a very powerful engine in front of us, and we do. Unfortunately this machine is not durable. The 2.0 liter N45B20S engine, installed exclusively in the BMW 3 Series E90, is considered one of the worst engines in BMW history. The main reason for the fragility of this engine is the aluminum coating, not the iron coating, and therefore, in most cars equipped with this engine, problems start even before 100,000 kilometers. 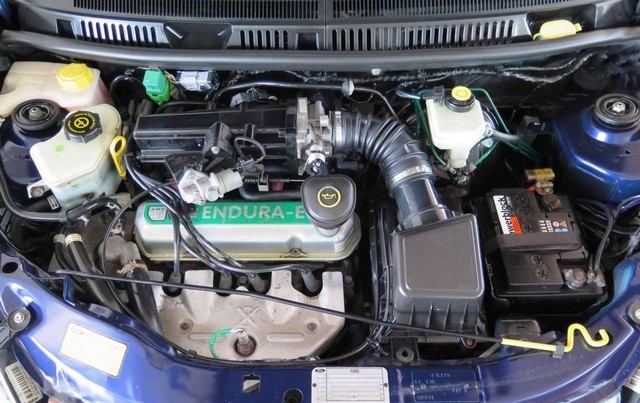 The Italian engines are some of the best, but the same is not true for the 1.8-liter Fiat 188,738 16-valve engine, which is used primarily in the Fiat Punto HGT and the Fiat Barchetta. These engines are known for their increased oil consumption, which sometimes also flows from all gaps, especially after the cylinder head gasket burns out. 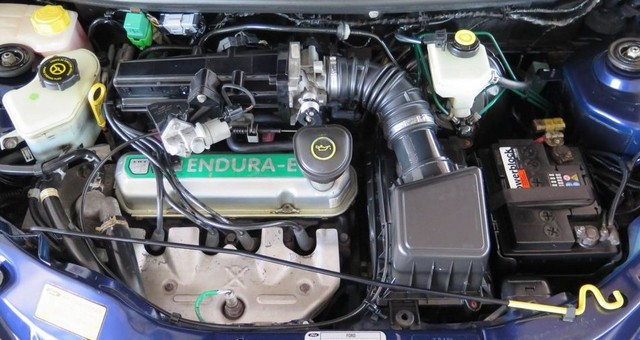 The Ford 1.3 Endura-E engine is used in the Ford Ka, Ford Fiesta and Ford Escort. This machine is simple and as a result very cheap to repair, but this does not add to its reliability. Apart from being very weak, high fuel consumption and constant oil leakage. 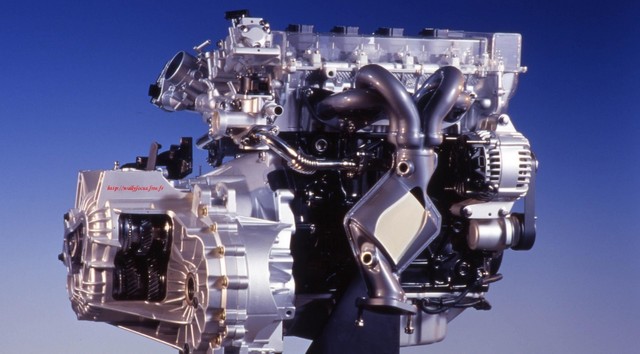 The Ford 1.8 Duratec SCi engine is only used for 3rd generation Ford Mondeo vehicles. Most often, this engine has problems related to the fuel system. In fact, the engine has a direct fuel injection system, which makes it very sensitive to its quality. The use of low quality fuel causes clogging of the fuel filter in the tank and failure of the fuel pump, as well as the formation of carbon deposits on the inlet valves, which in turn leads to loss of compression. 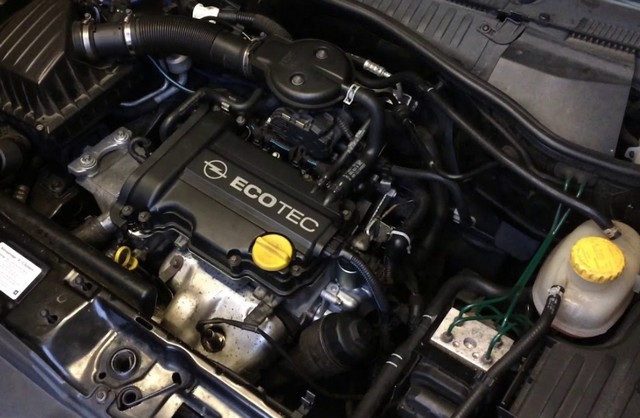 Most Opel engines are quite reliable and the Opel 1.0 Ecotec engine, equipped with the Opel Corsa C and Opel Agila A, is no exception. However, it is better to buy a car with a more powerful 1.2 or 1.4 liter engine than with this 1.0 liter three cylinder engine. This machine has absolutely no advantage over the larger engines. Despite the fact that the fuel consumption is practically the same as the engines with volumes of 1.2 and 1.4 liters, the power is much lower. If this machine has problems, it is most often associated with electrical equipment. In addition, this engine is very sensitive to oil quality and the timing chain needs to be replaced every 100,000 kilometers. 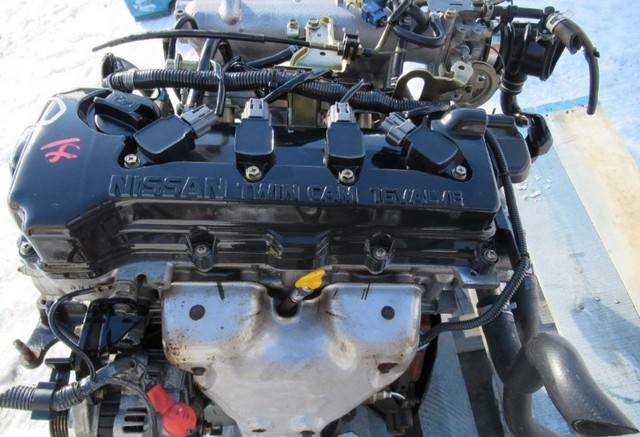 If the owner of a Nissan car with a 1.5 or 1.8 liter QG family engine regularly monitors the oil level, the car’s engine will be able to last quite a long time, but not all of it works. The fact is that the QG15DE and QG18DE engines are famous for their very large oil consumption, which ranges from 1 to 1.5 liters per 1000 kilometers. And considering that the engine sump holds only 3 liters of oil, it is not difficult to guess how quickly the level drops to the critical level, after which the engine is starved of oil and its resources are depleted very quickly. 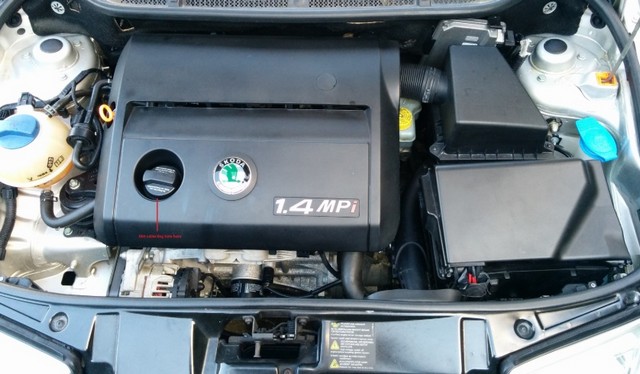 The Skoda Fabia and Skoda Octavia cars are equipped with two types of 1.4 liter engines. This is a Volkswagen engine with a belt-driven timing mechanism and a Skoda engine with a chain-driven timing mechanism. Volkswagen engines are considered reliable enough, which cannot be said about the Skoda engine, which has an outdated design and constant problems associated with oil leaks. 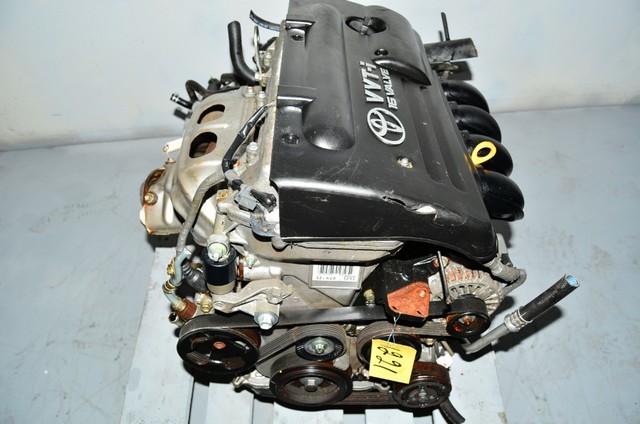 The 1.8-liter 1ZZ-FE engine with VVT-i variable valve timing was installed in the early 2000s on most Toyota vehicles. This engine is notorious for a number of problems, the main of which is an increase in oil consumption due to the unsuccessful design of the piston rings. The problem can be solved, but the solution requires replacing the piston rings with better ones, which are not cheap. Apart from that, the timing chains and rear bearings of these engines do not differ in terms of durability. 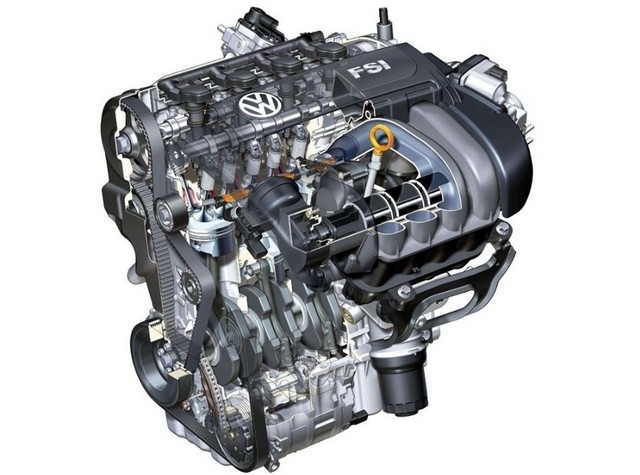 In the early 21st century, Volkswagen engineers developed the more economical 1.4 and 1.6 liter FSI petrol engines that developed the same power as the older MPi but consumed 0.5 liter less fuel. In real life, however, the savings were not that great, and the engine itself turned out to be quite problematic. This engine has a direct fuel injection system, its poor quality causes most fuel equipment problems. To avoid this problem, it is necessary to clean the injectors and replace the spark plugs regularly, and not save on filter fuel.

We get the worst engine data above from various forums, fans and owners of cars with these engines. We have summarized all opinions in this article. Hopefully this is useful for you, thank you for visiting and always success for you. 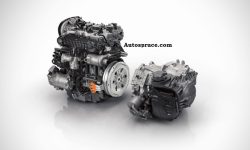 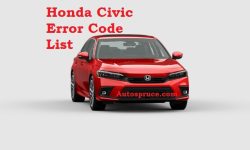 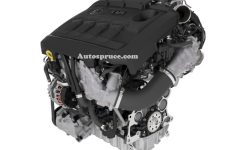