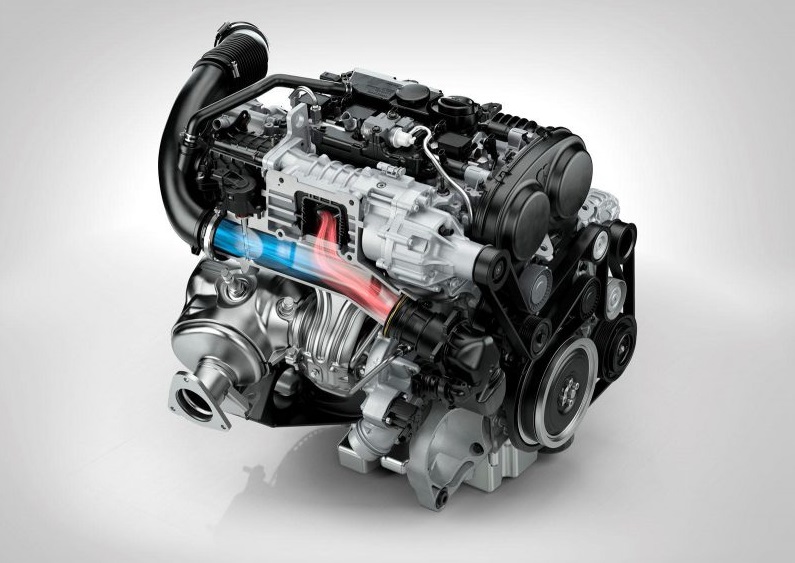 Of the features of the engines of the D4204T series, the presence of a double turbocharger, an in-line four-cylinder layout and a Common Rail injection system stands out. This family of engines was specially developed by the Swedish company for … Read More 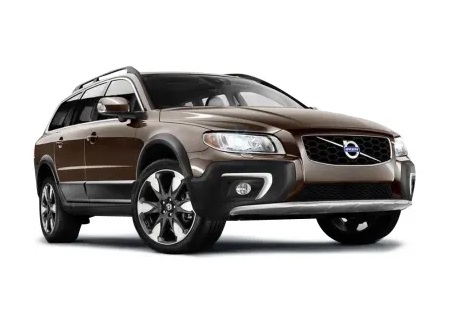 Volvo XC70 is an ideal proposition for people looking for a large, comfortable station wagon, which can be used to get to places available for off-road SUVs. The car on the market is very desirable and, despite its age, maintains … Read More 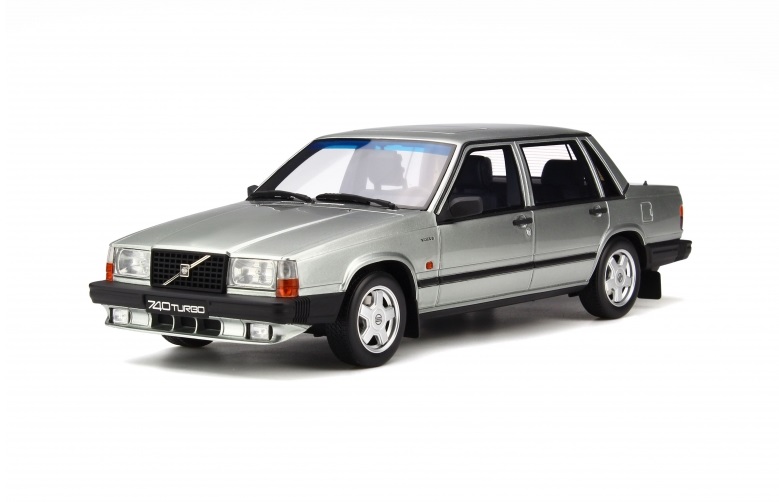 Although it is difficult to resist their charm, it must be honestly admitted that the latest Volvo models differ significantly from what made this brand so recognizable. Angular, armored, with large engines and very reliable. These features are shared by … Read More 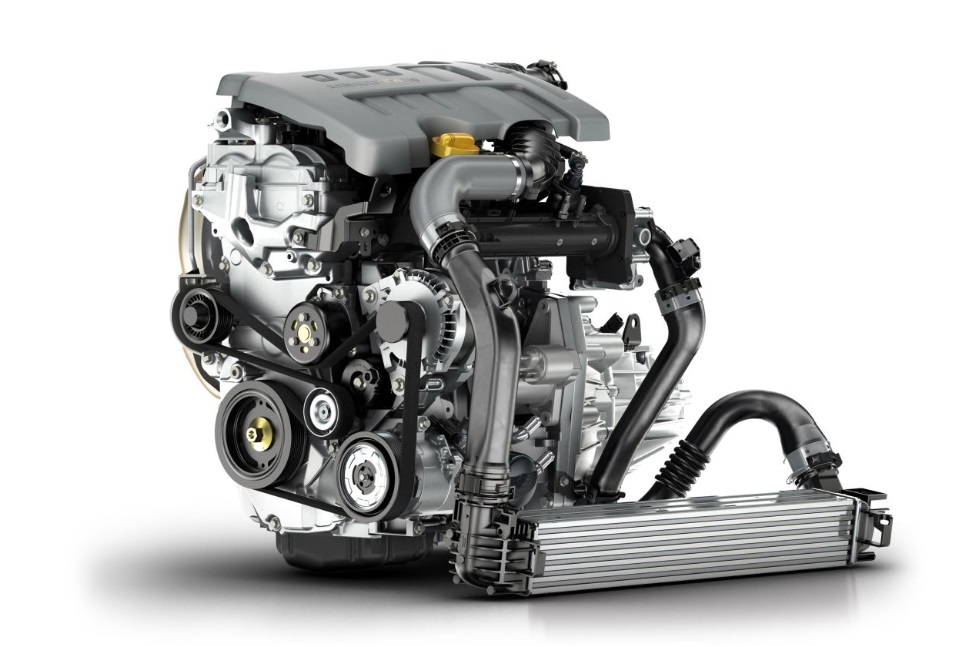 Which engine is better: 2.0 HDI or 1.6 HDI? And the question that appears in the material means that today we will focus mainly on French cars! 1.6 HDI: review of drivers and mechanics The 1.6 HDI debuted in 2002. … Read More 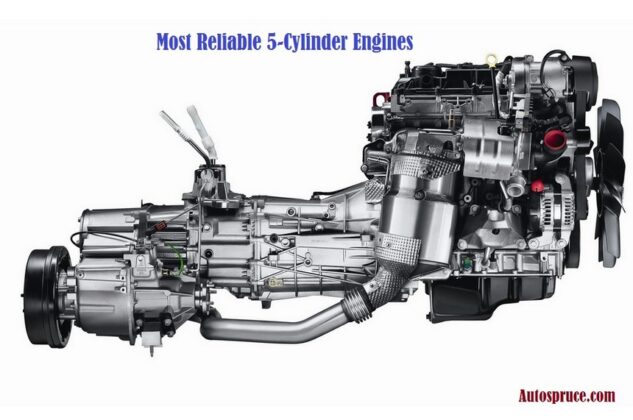 Today, 5-cylinder engines are a thing of the past and Audi is the last to stick to them. As history shows, these are usually very good, refined and durable engine, and contrary to appearances, not as exotic as it seems. … Read More