AutoSpruce.com
Home News This is The Best Subaru Future Cars Will Launch Until 2024

This fully confirms the new generation of Subaru future cars like BRZ, WRX, STi, and also the next generation of Impreza and XV. We should also quickly take a look at the brand’s first electrics. These things happen more often than brands want. The manager or salesperson present at this internal brand conference is sufficient to take a screenshot of the exhibition to declassify the complete timeline of what the brand will launch on the market. 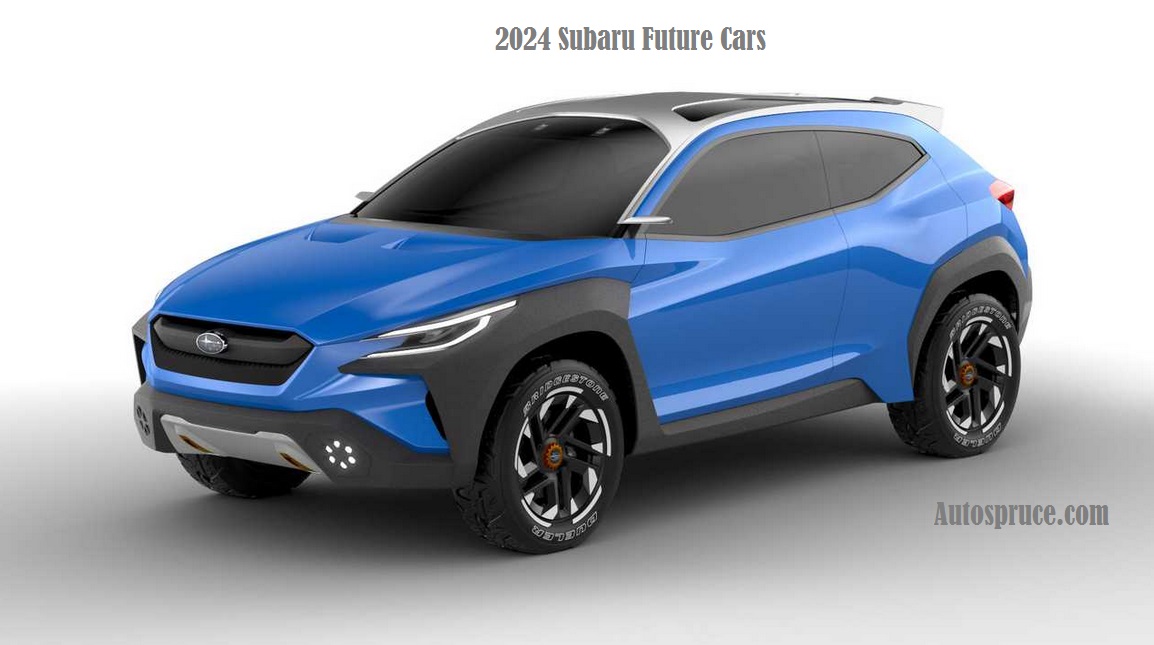 It could even be a simple car enthusiast, working as a caretaker, technician or cleaning assistant, who is there, taking the best possible photo and uploading it to a WhatsApp group or forum. The secret in the internet world doesn’t exist.

And just as Toyota had to do a while ago, it was Subaru’s turn. This image, which is also low resolution and has a watermark with a Chinese character on the bottom right of the image, has been published on the GR86.com forum and on the Instagram of our Canadian counterpart at Autoguide.com. It has been circulating everywhere and the truth doesn’t seem like it is wrong.

A catch of this brand exhibition, tracing the timeline for different Subaru production starts. This means that the release date will be later than or closer to that date. As our colleagues at Carscoops are aware, this image may not be fresh, as the Crosstrek (XV) facelift came up with a production date for the second half of the year, when the model is already out and already in dealerships.

The second is that Levorg doesn’t appear, which we already know is technically going to be produced.