Suzuki Swift is a passenger car produced since 1983 by the Japanese company Suzuki. This car is one of the most popular compact hatchback cars. Initially, it was sold under the name Cultus. After three years, it became known as Swift. 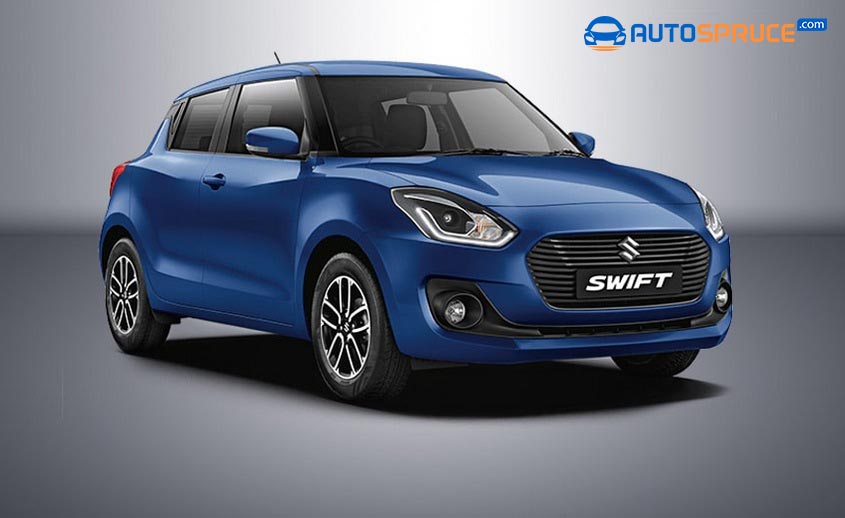 The Suzuki Swift is also available in the American market under the Pontiac and Chevrolet brands. In 1989, appeared the second generation Swift which was also produced in Hungary since 1996.

In 2004, the third generation Swift was presented at the Paris Motor Show. The fourth generation appeared in 2010 and is not much different from its predecessor. The Swift is selling well not only in Japan, but also very popular in other parts of the world.

The Suzuki Swift is available as a three or five door hatchback, convertible or sedan. The car was characterized by the modern design of the time. It is distinguished by the angular design and rectangular headlamps. This tiny car weighing around 700 kg has a quite roomy interior.