The fourth generation of the Subaru Legacy family debuted in 2003. Three years later, the car underwent a facelift. In 2008, one of the few push-pull diesel engines in automotive history was placed under the hood of the Subaru, it was also the first diesel unit to be installed in a car of this brand. A year later, the fifth generation of the Legacy was introduced, where some of the interesting flavors that gave the car character were left behind. 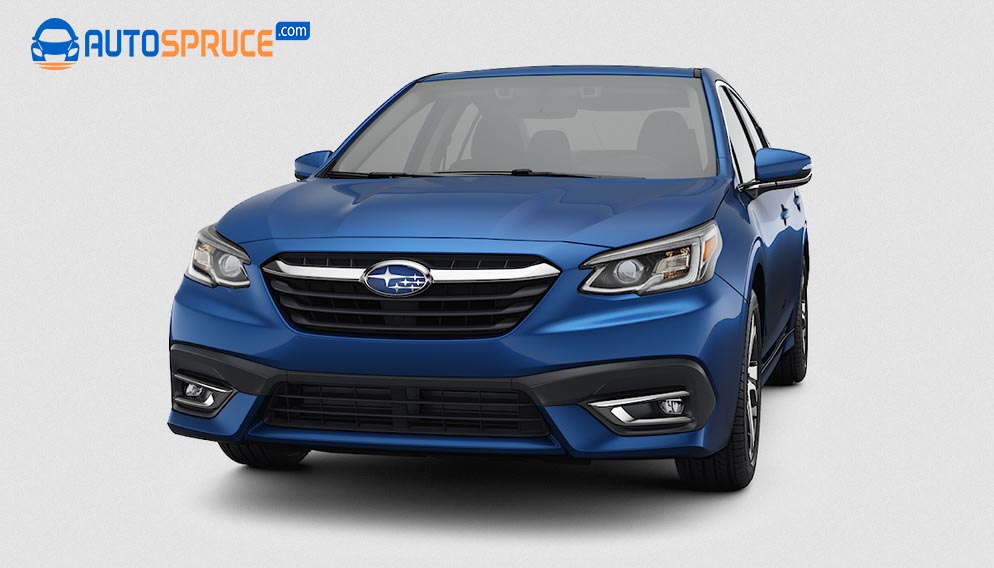 Most Subaru fans dream of buying the WRX STI without compromise. Unfortunately, overly large financial or family situations, and sometimes both, make more sense. In such a situation, some of them chose a slightly larger Legacy as an alternative.

The Subaru Legacy is equipped with one of the few permanent Symmetrical AWD permanent wheel drives, where torque is evenly distributed to each wheel. Between transmissions you can choose between a 5-speed and 6-speed manual or a 4-and-5-speed automatic.

The Legacy front suspension has a strut feature, and the rear is a multi-link suspension. The car is offered in 3 body models as a sedan, station wagon and a version with a larger ground clearance, namely the Outback.

The top 3.0 version of the H6 is equipped with the SI-Drive system, which allows you to change the throttle and gearbox characteristics. In turn, the weakest engines of version 2.0 (137, 150-165 HP) have a damper.

Those engine pose no major problems, so I can confidently recommend each one. It should be added, however, that on some models with diesel engines their users complain about the fast-wearing grip and sometimes premature failure of the bulk flywheel, which cannot cope with the high torque transmission to the 4 wheels.

You also need to remember that the Boxer Diesel version is equipped with a diesel particulate filter which can become clogged if we use a car only in the city. In petrol engines, even in cars from the start of production, there are no serious faults in the engine or accessories.

However, after buying a Legacy IV, it is a good idea to check the oil level regularly, as it can sometimes drop. On the H6 engine, there was a failure in viscous clutch and ignition coil.

Subaru has repeatedly won various ranks for its least emergency car, so most of the flaws found in the Legacy IV generation are not particularly dangerous.

The weakness of this model is the front suspension, where the stabilizer rubber and the wishbone bushing are damaged. The shock absorbers also turned out to be too smooth. There was also a problem with the brake booster pump, which was unreliable.

Sometimes one of the gearbox synchronizers also fails. From time to time, one of the sensors responsible for proper engine operation, such as the crankshaft position sensor, can be damaged.

Minor drawbacks include: sporadically irregular central locking, a broken AC fan, billowing and leaky headlights, and rattling plastic interior, as well as a squeaky opening mechanism for the protective roof.

In theory, the Subaru Legacy is a family car with the sporty character characteristic of the car of the brand, but in practice it is very different and the Legacy, despite its sensational sounding engine and near-perfect 4 × 4 drive, will not suit everyone’s taste.

The practical problem is the cramped cabin and hard working clutch that not everyone can get used to. The cheapest Subaru Legacy IV generation model costs around $ 7,000. There are many imported cars on the market, which we recommend that you avoid due to the unintended past. 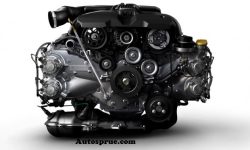 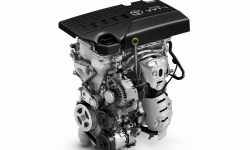 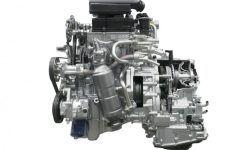