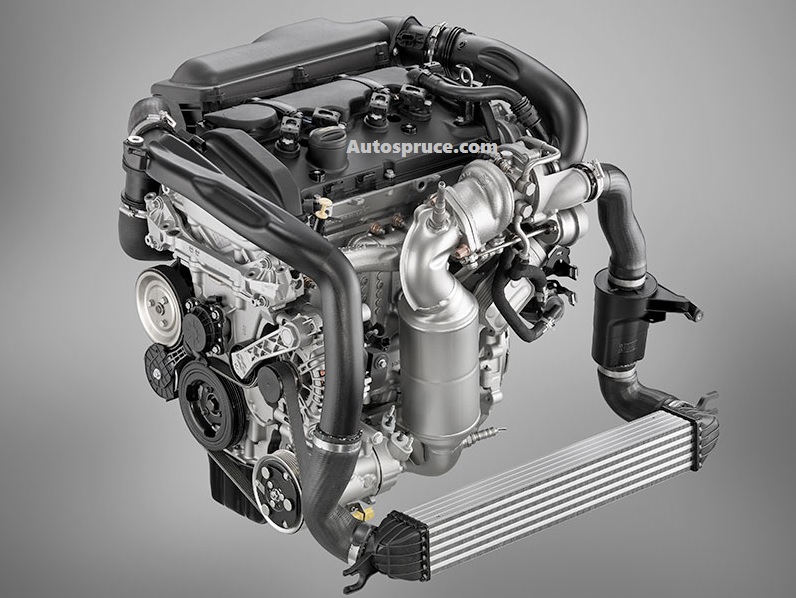 The 1.6-liter Peugeot EP6CDTX or THP 200 prince engine was assembled in Duvrin from 2010 to 2015 and was installed on sports modifications of a number of mass models of the French concern. There are two modifications of this engine … Read More 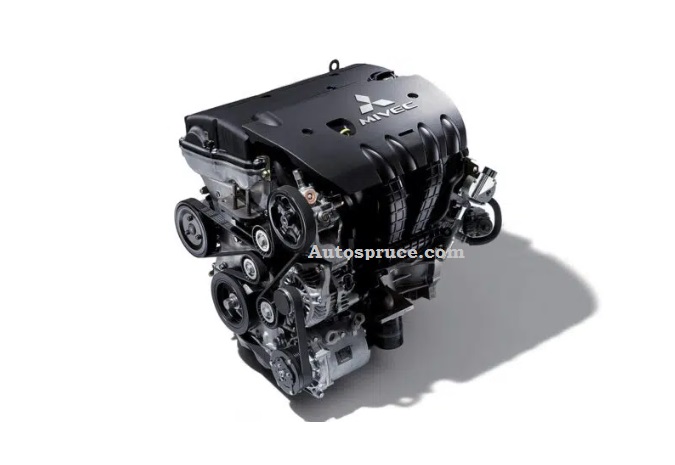 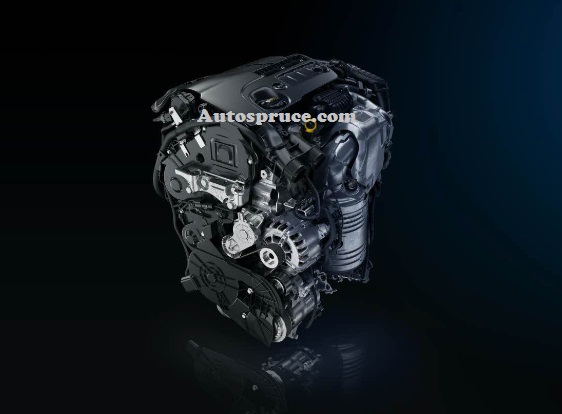 The 2.2 HDi diesel engine with the DW12 index is a modification of the DW10 engine with a volume of 2 liters. To achieve more power and volume up to 2.2 liters, an increase in the piston stroke, as well … Read More

The Peugeot 3008 2023 is the SUV version that manages to stand out in one of the most competitive segments thanks to its good balance between form and function. With the Peugeot 3008 2023, the French brand is betting on … Read More 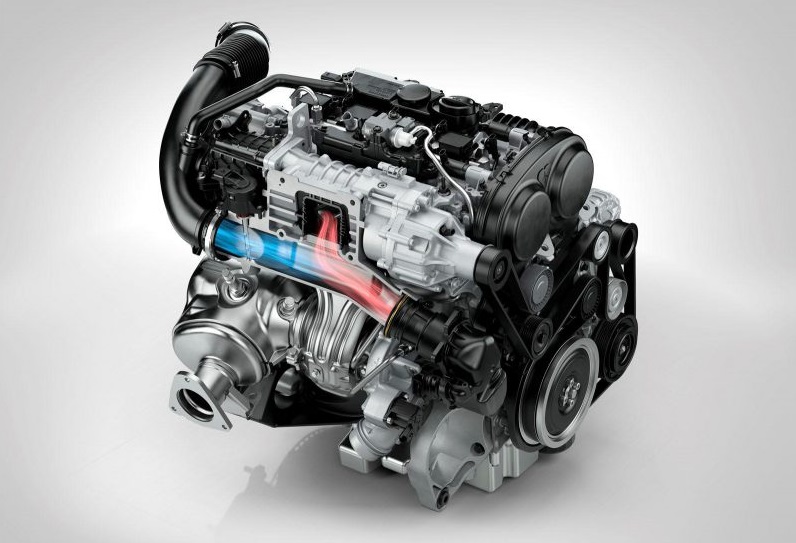 1.0 VTi 12v PureTech 1KR – although this marking is known from models such as C1 or 107, it is hidden under Japanese construction. But is it good for the driver? 1.0 VTi PureTech: PSA did Toyota build it? In … Read More