All the reliability information of the second-generation Peugeot 508, the sedan that appeared in the fall of 2018 and drops as a SW station wagon in the spring of 2019. 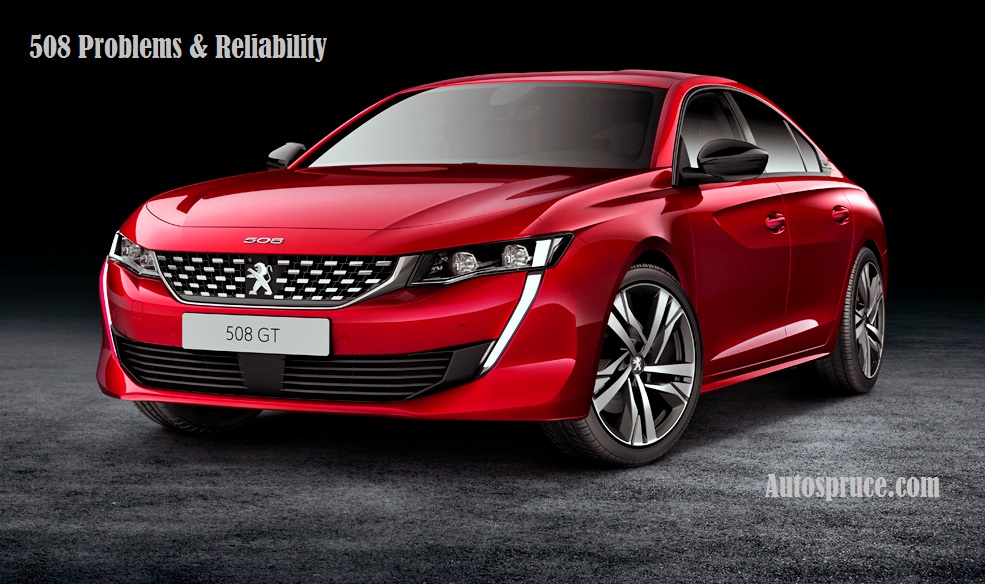 On the 2.0 BlueHDi 160 and 180 hp diesel engines the temperature warning light may be on, due to a fault in the water pump. On the side of the 1.5 BlueHDi 130, the power cord circuit, sometimes buggy, can lead to untimely setup.

A fuel leak was also identified, and a change to the timing belt, too loud, was made in the version before spring 2019.

The only gasoline engine available, available in 180 or 225 hp, the 1.6 PureTech may experience illumination from the diagnostic warning light on the instrument panel, to signal a fault in the engine harness or a problem with the fuel pump.

The message displayed on the instrument panel could indicate anomalies in the electronic management of the transmission, on a 508 equipped with an automatic gearbox. Only versions prior to fall 2019 may be affected.

Some 508s can indulge in blinking: daytime headlights sometimes show multiple malfunctions, independently of each other. The back light may also have water infiltration, or it may not work. They were later replaced as collateral.

Several cases of non-operating air conditioners were referred to in the 508 manufactured until February 2019, because of the compressor. On board furniture sometimes presents assembly defects, which do not bode well for aging.

Particulate filters: (summer 2019) The first series of 508 BlueHDi produced, leaving the factory during the summer of 2018, may experience filter inefficiency. It is checked and replaced if necessary.

Somewhat well born and very comfortable to ride, the second generation 508 suffered from some reliability flaws, often of electrical or electronic origin. The failure mainly affected the first model produced, for which it can be blamed on young people.