Are you looking for a small and interestingly designed French hatchback that will provide you with low operating costs? Peugeot 206 will be the perfect proposition for you. Which version should I choose so that I do not visit the site often? Will trouble-free operation be possible at all? 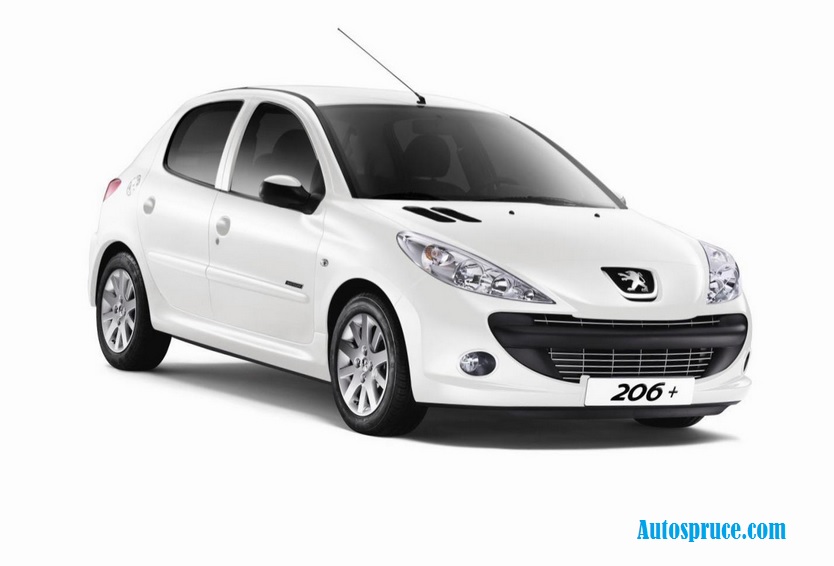 In 1998, the successor to the well-worn 205 model, the 206, debuted on the market. At the beginning, the car was offered as a 3- or 5-door hatchback. In 2000, the CC variant with an electrically folding hardtop was added to the offer. Two years later, the PSA concern decided to introduce a station wagon variant to the market, which was marked with the symbol SW (SportWagon).

In the same period, the sporting version of the RC also hit the showrooms. In 2003, Peugeot 206 underwent a minor facelift and was produced in this form until 2006, when the 207 was presented. However, despite the introduction of the new generation, the Peugeot 206 is still produced as a cheaper alternative under the name 206+.

All Peugeot 206 versions have an FWD drive coupled to a 5-speed manual or a 4-speed automated gearbox. In the front suspension, PSA used spring struts, and in the rear, trailing arms with the beam. The Peugeot 206 was awarded 4 stars in Euro NCAP crash tests. The car was offered in 5 body versions: 3- and 5-door hatchback, SW, convertible and in some markets as a sedan.

Of the petrol engines, the most sensible choice is either a 1.4 or 1.6 engine, but in fact other units do not differ from them in terms of failure rate, only that they burn more or are simply too weak for this car, like the 1.1 variant. The most common ailments of all gasoline engines are: failure of the ignition coils, the idling stepper motor, the throttle, the lambda probe, and the engine controller.

Those who plan to buy diesel will have to choose between dynamics and savings. The 1.6 HDI is the most dynamic, but unfortunately suffers from problems with a blurring turbocharger, mass flywheel failures and clogging of the EGR valve. In newer diesel engines, the injectors are also damaged.

In turn, old constructions such as 1.9 D or 2.0 HDI turn out to be the most durable, but these, in turn, do not belong to the speed demons. Before buying a Peugeot 206, regardless of which engine we choose, we should check whether there are any in the vicinity of the connection between the drive unit and the gearbox.

Most reservations can be made about the suspension, where there are problems with the shock absorbers, the connectors of the stabilizers and the rear suspension arms are broken, and in extreme cases the entire rear beam is damaged. Peugeot 206 users also complain about failure of the radiator fan. The power steering pump is also impermanent, as it likes to howl and leak, so it is worth checking it before buying a given copy.

The cooling system may also become unsealed over time. The exhaust system corrodes very quickly, and in many cars the catalyst is clogged. We advise against purchasing a version with an automated gearbox with faulty solenoid valves. Among minor faults, it is worth mentioning the notoriously broken turn signal switch, the unreliable air blower and the central locking refusing to cooperate.

Peugeot 206 is a small French hatchback that offers decent equipment, attractive design and a large availability of cheap spare parts. There are also several drive units to choose from, so everyone will find something for themselves.

Unfortunately, buying this model is a lottery, some will praise it, and those who get a bad copy will be forced to visit the site frequently.Its cheapest copies cost around $ 1,850, the most expensive 206+ costs around $ 6,850.