With the release of this small, spacious and affordable crossover, Nissan knew exactly what it was doing. The Qashqai recorded good sales results after the first year of its debut. Now they can be bought even cheaper as a used car. Is it worth it? 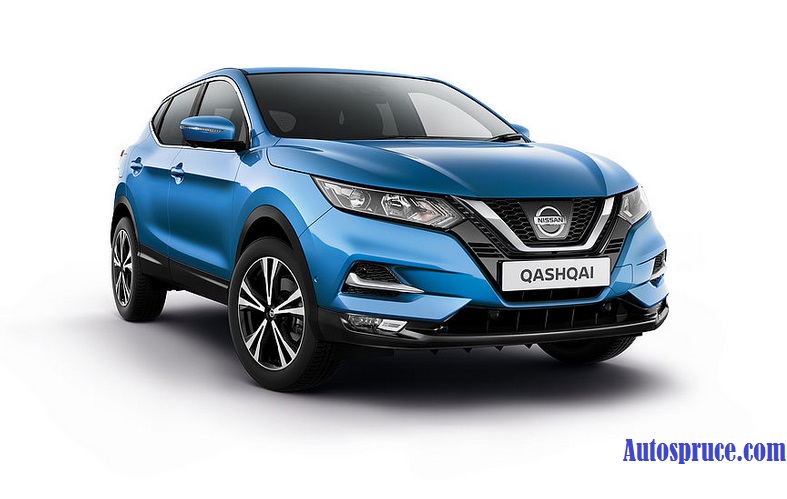 The Nissan Qashqai was unveiled in 2006 at the Paris Motor Show, and a year after its launch, the car went to dealerships and by the end of the year Nissan had sold approximately 100,000 units of the small crossover. The car was built on the basis of the same floor platform as the slightly larger Nissan X-Trail or Renault Koleos.

In 2008, a special elongated version with an additional row of seats was launched. In 2009, the car underwent a facelift, seemingly minor, but the changes are visible at first glance. New aggressive headlights, a slightly more clearly defined grille, a redesigned front bumper and rear lights in LED technology are the features that distinguish the restyled model from the one before the modernization. The new Qashqai has since appeared in dealerships in 2010 and continues to be offered.

Depending on the engine, the drive can be transferred only to the front or both axles. The latter is actually a front drive with the option of electronically engaged rear axle via a multi-plate clutch if the system deems it necessary. There are three gearboxes to choose from: 5-speed or 6-speed manual or the continuously variable CVT with 6 virtual gears.

The Qashqai body is a self-supporting closed structure, which results in the low weight of the car, depending on the drive unit, from 1,356 to 1,685 kg. The front suspension is based on struts, while at the rear there is a multi-link system. The vehicle received 5 stars in Euro NCAP crash tests.

Unfortunately, Nissan’s marriage with Renault had a negative impact on the reliability of the Qashqai, which may slightly disappoint people who associate this Japanese brand with its most successful cars produced in the 90s, which were then a model to follow.

But to the point, there are some problems, especially in the copies from the beginning of production. The most common faults in this model are the automatic detachment of the front linkage pins and the very quickly wearing out ends of the steering rods. In the rear suspension, on the other hand, the shock absorber bushings are often damaged.

Qashqai users also complain about the brake pads and discs wearing out too quickly even after driving around 40,000 km. The shortcomings of the steering gear mechanism are another weak point of this design.

The effects of cooperation with Renault are also visible in the low-quality materials used inside the car, which sometimes like to squeak and creak. Interestingly, the French have improved a lot in this regard recently. Of the minor shortcomings, it is also worth mentioning the frequently sloping shelf in the trunk a pedantic Qashqai user will certainly not be satisfied with this.

Before selecting the correct drive unit, it must be remembered that the electronically attached 4 × 4 drive is only available in the 2-liter petrol and diesel versions of the same capacity. Unfortunately, among used cars, weaker engines prevail, which will make finding a model with a better drive a bit more difficult. Since it is still a relatively young car, it is difficult to talk about any serious faults of engines or accessories.

It is worth remembering, however, that the 1.5-liter dCi diesel in Renault cars caused a lot of problems injection system failures, problems with the EGR valve or damage to the crankshaft position sensor are typical ailments of this design. Defects, however, appeared mainly in cars from the beginning of production. This engine is also definitely too weak for this model, as is the basic gasoline engine.

The 150 hp diesel engine is equipped with a diesel particulate filter, which can clog if the car is used mainly in city traffic. The safest choice will then be 2-liter gasoline, which in addition to reliability also guarantees quite decent dynamics.

Nissan Qashqai is a comfortable and practical crossover for decent money, but it is not a typical Japanese car that will not cause any problems in operation. On the other hand, most of the defects in cars after modernization have already been successfully removed. When deciding on this model, do not count on going into the field with it.

You can easily cross unpaved, snow-covered roads with it, of course, provided that you decide to change with the right drive. Despite minor flaws, it is a car worth attention. The cheapest used Qashqai engines cost about $11,950, the most expensive ones were estimated at over $18,580.