The Ford Fiesta has almost always fought for the title of the best city car, but the competition has never “slept” and has developed at an astonishing pace, so the small Ford has never particularly conquered its segment. As it turns out, it gains a lot when some years of operation have passed and the number of kilometers traveled has increased. 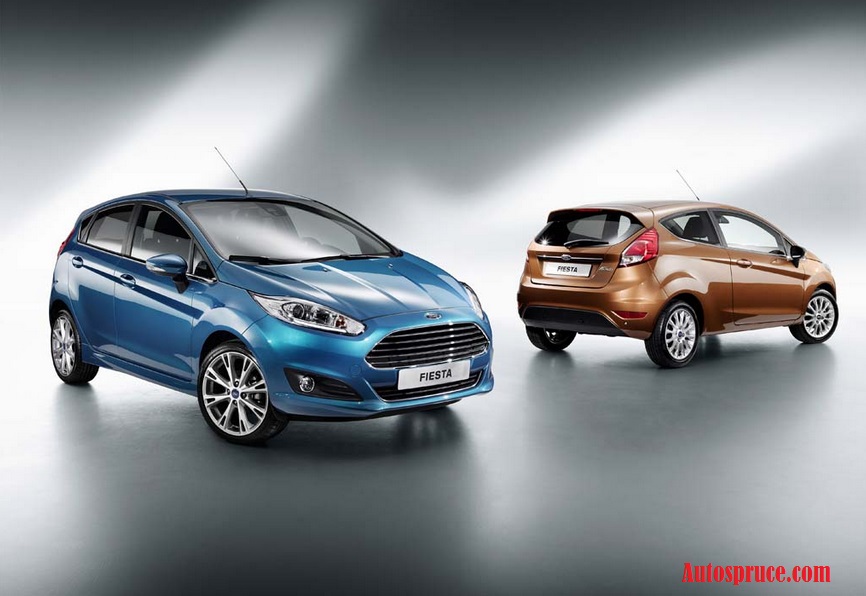 This attractive and great handling car was sold with so many engines that you could easily customize the Fiesta to your preferences. The range includes both naturally aspirated “old-fashioned” units (developed jointly with Yamaha), modern EcoBoost constructions, which have hit e.g. under the hoods of the top Fiest ST, and turbodiesels known from PSA cars (Peugeot and Citroen). Let’s see which engine is best to choose for a used Fiesta.

There were also sports versions (ST), for which 1.6 EcoBoost (182-215 KM) is provided. Despite the concerns related to such an advanced “shaving” of a small power unit, EcoBoost constructions have earned the title of durable, not burdened with major design defects. At the same time, they ensure optimal performance and low fuel consumption. If we are still afraid of them (or we are targeting older, cheaper cars), consider buying a Fiest 1.25 / 82 KM, 1.4 or 1.6.

They also do not cause serious problems for users and only require checking the oil level: they sometimes take 1 liter of oil per 2000-3000 km. We warn you against the installation of LPG, because the heads of Ford engines do not tolerate alternative fuel supply. The most certain option seems to be a variant with a factory gas installation, put on a 1.4 engine.

Diesel-powered engines are available in only every 4 Fiesta VII exhibited. Ford focused exclusively on 4-cylinder units, developed together with the PSA concern (known there as HDi). These are: 1.4 TDCi (70 hp) and 1.6 TDCi (75/90/95 hp), and from 2012 – also 1.5 TDCi (75/95 hp). All of them impress with their work culture and really low fuel consumption. The Fiesta with 1.6 TDCi is the most pleasant to drive, because it burns little more and accelerates much faster than the slow 1.4 TDCi.

The diesel structures installed in the small Ford do not have many disadvantages. One of the few are leaky washers under the injectors (1.4 / 1.6 TDCi), causing an intense smell of exhaust gases in the cabin and favoring stickinginjector in the socket (replacement costs are increased by the operation using specialized equipment). On the other hand, the 1.5 TDCi are concerned with sporadic, but still real cases of seizure of the sockets.

Which Engine To Choose?

As the vast majority of Fiesta power units do not deserve a negative opinion in terms of failure rate, we advise you to look for versions with a power of at least 90 HP, i.e. 1.4, 1.6, 1.0 EcoBoost and the more powerful 1.5 TDCi and 1.6 TDCi variants. Only they will ensure at least minimal driving pleasure and allow you to benefit from the excellent driving characteristics of the model without financial damage. And for hot hatch lovers, we recommend all ST varieties.