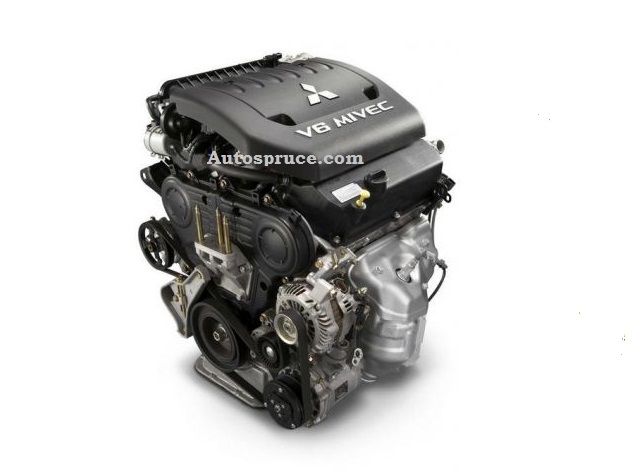 The 3.0 6B31 Mivec engine was installed on the well-known Outlander and Pajero Sport SUVs from Mitsubishi. The first version of the 6B31 engine has been produced by Mitsubishi since 2007. However, a few years after that, it was seriously … Read More 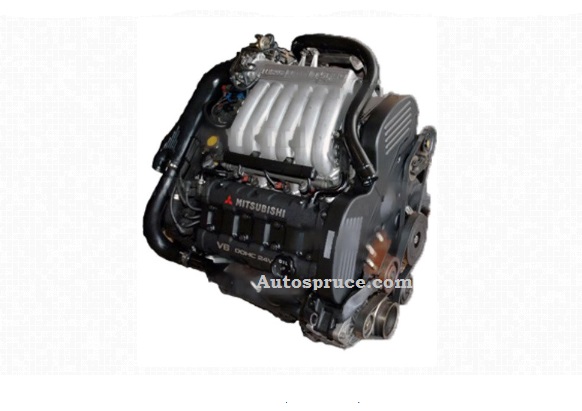 The 6G73 engine is a very popular Japanese 6-cylinder engine, which was produced by the Mitsubishi automaker from 1990 to 2000. The working volume of the engine is 2.5 liters. Thanks to this volume, together with the v-shaped arrangement of … Read More 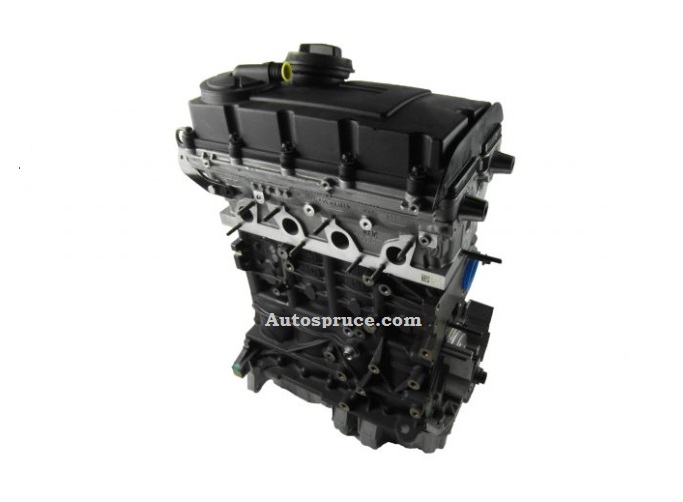 The BSY engine is an in-line 4-cylinder engine with a displacement of 2.0 liters. The maximum power of the engine is 140 hp. Diesel fuel is used to run the engine. The fuel is supplied by direct injection. This ICE … Read More 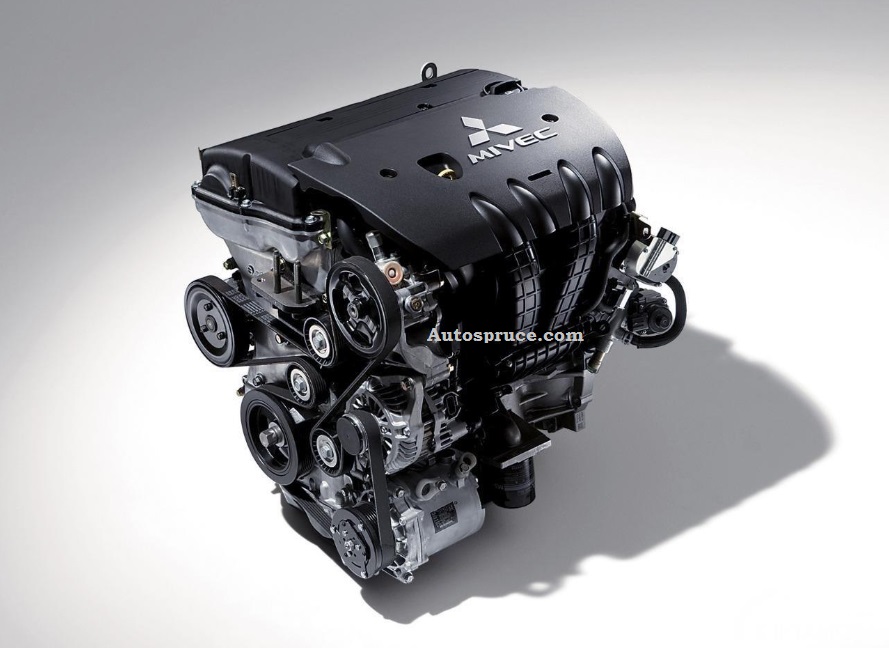 A two-liter 2.0 engine marked 4B11 began to be produced in 2007. Moreover, the Japanese corporation Mitsubishi designed it in collaboration with the Korean company Hyundai and the American brand Chrysler. It is interesting that subsequently each of the listed … Read More 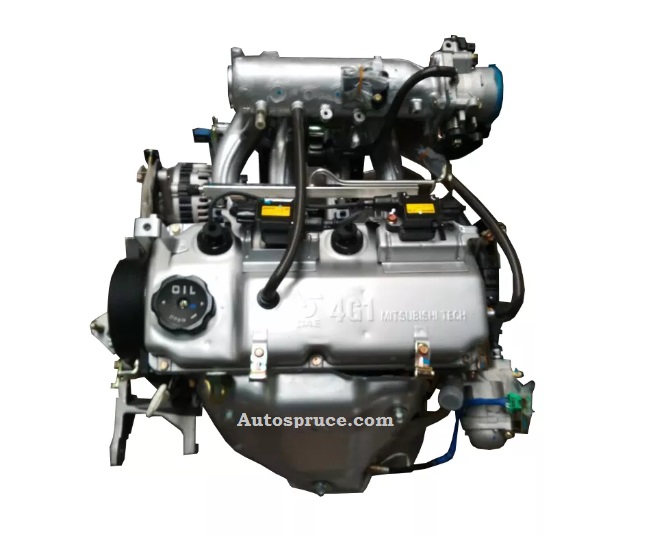 The 4G18 engine is the largest of the 4-cylinder injection engines in the Mitsubishi Orion lineup. Volume – 1.6 liters, runs on gasoline. The internal combustion engine was produced from 1998 to 2015 and was installed on the market primarily … Read More