Years ago, the Mini was a cheap means of transport created in times of crisis for the not-so-wealthy clientele. Small and simple in construction, the car already gained great sympathy among customers. Then hard times came for the brand, but fortunately the Germans extended a “helping hand” to the British, which resulted in a modern car that became popular again. 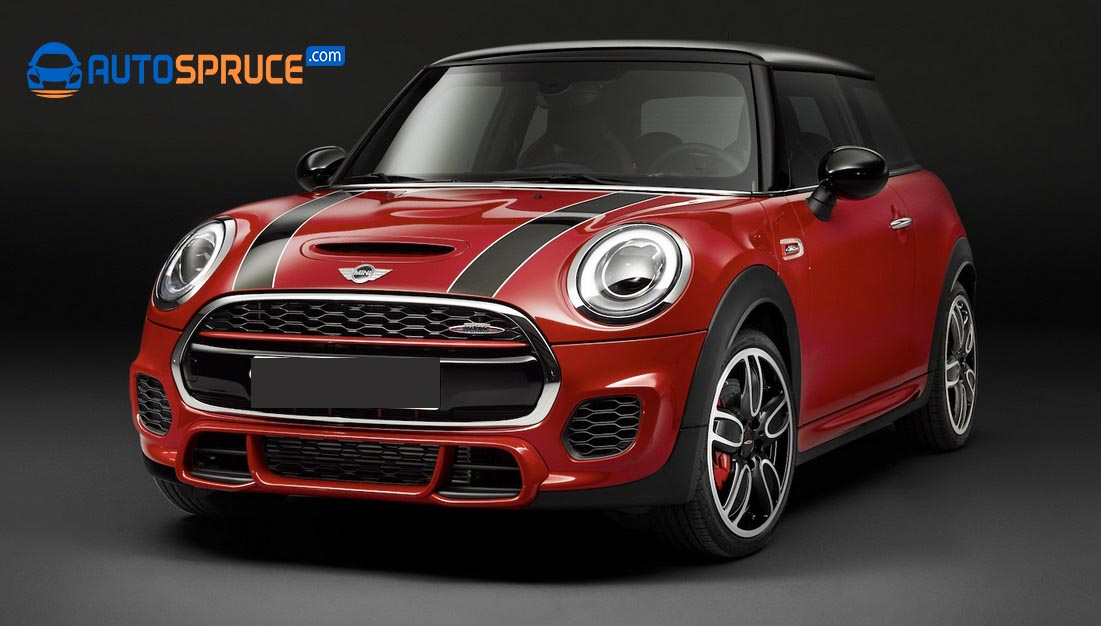 The history of the Mini is extremely complicated and convoluted. Initially, the brand belonged to the British Motor Corporation, but the first models offered were sold with Austin and Morris stamps. In the 1960s, even luxury varieties of the little British girl appeared on the market under the brands Wolseley and Riley Elf.

Unfortunately, due to financial problems in 1994, the Mini took over the BMW, as it later turned out, however, this transaction was for the British very positive effects.

In 2000, a revolution took place in the history of the brand, BMW launched a completely new generation of the good-hearted Mini. The car was supposed to be a modern car in all respects, but also drawing on tradition and closed the chapter of the old Mini once and for all.

A year later, the stylish toddler reached salons. In 2002, the British presented to the world its slightly more powerful version of the Cooper with an engine power of 163 HP. Two years later, a convertible appeared at dealerships, and a diesel unit joined the engine offer. In 2006, the place of the first generation is taken by another one, although it may seem like a facelift. The car sold and is still selling very well.

All versions of the 1st generation Mini feature only front-wheel drive, which can be transmitted either via a 5-speed or 6-speed manual gearbox, or via a continuously variable CVT. The front suspension features a traditional MacPherson strut system, while the rear features a multi-link axle. Euro NCAP Mini I scored 4 stars in crash tests.

What are the problems with the Mini?

First of all, the front suspension, in which the rocker pins and their bushings, i.e. metal-rubber elements, are often damaged. The power steering system, and more precisely its pump, which likes to overheat, is also unstable. The cause of this problem should be found in a dirty fan.

The clutch is also subject to very quick wear, especially on petrol versions. Warning! In the Mini I, the first signs of corrosion are already visible, which we can find on the tailgate and around the spoiler. There are also problems with the electrics: a non-working central locking, irregularly walking watch, broken ABS sensors and flashing lights are normal.

Which machine is the most reliable?

The times when Mini cars spent most of their lives working with mechanics are long gone, and under the hood of the new “British” hatchback you will find solid engines. Virtually all engines are worth recommending, and which one you choose really depends on your wallet.

Of course, the strongest versions of the Cooper S guarantee the most emotions, but in their case we also have to take into account the huge fuel consumption, sometimes exceeding 15 l / 100 km. The most reasonable will probably choose One or Cooper, but it is difficult to talk about sports emotions. On the other hand, acceleration from zero to 100 km / h in 9.3 seconds for the 115 PS version is not a bad result.

Interestingly, even diesel ( Toyota production ) does not cause major problems. If you want to buy a Mini with a diesel engine, choose the 90 HP variant, the weaker one burns a little less and is much slower at the same time – sprinting from 0 to 100 km / h takes it as much as 13.8 seconds.

Warning! There are examples on the market in which the power units start using excessive amounts of oil due to the wear of the piston rings. Leaks are also common in older cars.

A small stylish car with an interesting engine offer, good driving characteristics and an attractive design – this is what the Mini created in cooperation with BMW is. This is a very optimistic characteristic of this car, so for the sake of balance I have to point out a few flaws to this toddler. Too small a trunk, expensive service and difficulties in finding a well-kept copy, however, are practically all.

You will admit that the list of shortcomings with the advantages of the Mini looks rather funny. Prices of used Mini I models range from $ 4,300 to over $ 8,000. However, it is better to target this top shelf, cheaper models have serious accidents behind them and later cause a lot of problems in operation.