The premiere of the second generation Mazda CX-5 took place in 2017, hence the attractiveness of the first incarnation in the aftermarket has increased significantly. Admittedly, Mazda’s development of its first compact SUV was brilliant. The car is modernly designed and spacious (for 4 people), and the spacious trunk will fit over 500 liters of packages. 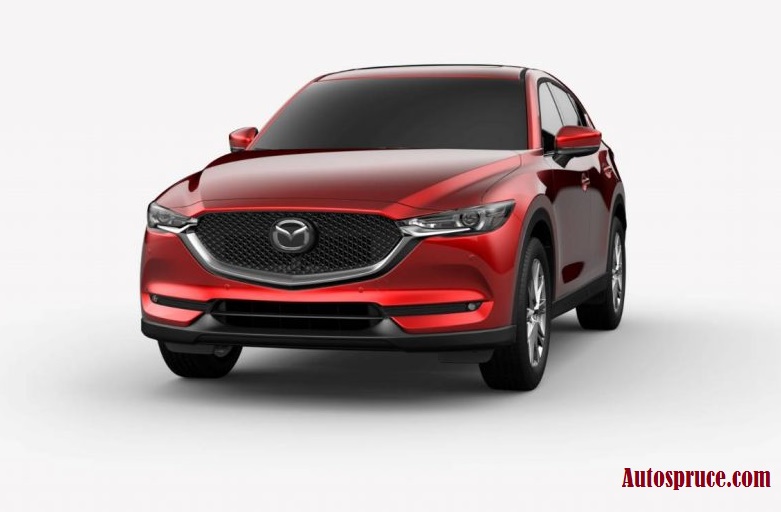 Practical considerations were also taken care of. Drivers who have been using the CX-5 for years appreciate the overlapping door sills (they do not stain the legs) and the sofa divided in the 40:20:40 ratio. Like the rest of the Japanese manufacturer’s SUVs, the CX-5 is a model with a slightly sporty attitude. The car goes where the driver wants and does not surprise with sudden changes in direction.

Efficient, electric power steering comes in handy in the city and adjusts its characteristics to higher speeds. It is a pity, the Mazda designers did not hesitate to calm down a bit and therefore it is difficult to talk about the ideal comfort of driving on the highways. Users also complain of vibration of the mirrors and the front hood, which increases with increasing speed.

Mazda’s compact SUV keeps the price amazingly: so far it’s hard to get a decent copy for less than $ 10,500, and we would like to remind you that we are talking about a car that is 8 years old. However, customers pay for the extensive equipment and peace of mind that running the CX-5 with a gasoline engine can give. Is it still worth canceling diesels? Let’s see what the users of the used Mazd CX-5 I have to say.

Mazda has skillfully combined readability and good ergonomics with a timeless cockpit design. The indicators placed in the tubes and the short lever of the manual gearbox attract attention. The CX-5 clearly spends the brand’s ambitions on positioning among premium competitors. The board is made of pleasant-to-the-touch materials and is perfectly assembled (after facelift – even better).

The driver does not encounter any problems in operating the instruments. Mazda even followed the German brands and proposed its own system of selecting settings on the multimedia screen using the controller in the central tunnel. Unfortunately, the graphics and transparency of their operation do not impress. Fortunately, you can count on a rich standard equipment. Often there are cars with automatic air conditioning, leather steering wheel or on-board computer.

The interior of the Mazda SUV is tailored to the needs of a family of 4, but the car will also successfully transport four adults (although not basketball players). The fifth passenger in the rear sits in a constricted position with a center tunnel between the legs. Mazda drivers appreciate the abundant body glazing and usually have no reason to complain about the visibility (of course, compared to competitors in those years of production). A high loading sill leads to the boot, but in terms of adjustability and capacity (503 l) it represents a great level. It is a pity that the finish has been clearly tamed, leaving scratch-resistant plastic sidewalls.

It is difficult to recommend them in this model, because they burn a little less than the petrol versions, and long ago the camshaft disadvantages began to manifest in them : they wear out, producing metal filings that get into the engine oil.

The problems concerns diesels from the beginning of production (2012-2013) and, unfortunately, it is not the only serious fault of this engine version (more on them). In contrast to them, gasoline units do notturbochargers (2.2 SkyActiv-D has two!), but direct fuel injection – yes. Initially, the range featured only the 2.0 SkyActiv-G with 160 HP (4 × 4 drive) or 165 HP (one-wheel drive).

On the occasion of the 2015 facelift, the 192 hp 2.5 SkyActiv-G joined the range, paired exclusively with an automatic transmission and 4 × 4 drive (they were an option in 2.0). Its disadvantage is much higher fuel consumption, freely exceeding 10 l / 100 km.

The CX-5 was the first Mazda model to be developed with SkyActiv technology, rejecting downsizing ideas. Mazda gasoline engines are not turbo-charged and the timing drive is provided by a durable chain. As for the size of the car and the generated power, they positively surprise with fuel consumption.

The Mazda turbodiesel was not as successful as the gasoline engines. First of all, it causes problems with the timing chain and the clogging of the oil pump dragon.

Typically Japanese origin cannot be cheap. There are no replacements for Mazda, and the prices of parts at the Dealership can discourage, as well as the costs of inspections. Fortunately, the expenses will be rather planned – the car rarely surprises its owners with unexpected breakdowns, at least as long as we use the gasoline version. Buying a diesel is a slight risk and perhaps that is why they no longer dominate in advertisements.

In addition to the previously described timing defects ( worn shafts and a stretching chain ), there is also a risk of clogging of the oil pump’s strainer screen, as a result of which the engine loses lubrication and consequently seizes up. To prevent this, it is worth every 100,000 km remove the oil pan and check the condition of the pump dragon and, if necessary, clean it, and preferably after purchase, preventively replace it along with washers under the injectors.

In addition, the Mazda CX-5 sometimes “hooks” manual transmissions and there are problems with the electric adjustment of seats or mirrors. The quality of the anti-corrosion protection of the Japanese car and the scratch resistance of the paintwork are not the best.

The Mazda CX-5 has always been a secondary proposal in the segment. It has never delighted “on paper”, hence the recipients decided to choose rivals with turbocharged, more agile engines. Now they appreciate the negligible failure rate of gasoline variants and it is they that prevail on the secondary market. Below $ 10,500, we can only find accident cars, sometimes from the USA. The optimal amount for a used Mazda CX-5 I is approx $ 13,200 – $ 15,800 (there is also a chance for a restyled car). The youngest cars with a mileage of less than 100,000 km cost even $ 21,000 – $ 23,700.

Where is Mazda CX-5 VIN number?

The VIN is easiest to read from the dashboard housing on the left side (bottom of the windshield, near the left wiper).

An interesting proposition not only for fans looking for a family car of their favorite brand. The path Mazda has taken in creating its cars now brings tangible benefits for users in terms of stress-free operation and predictable expenses.

By the way, we are dealing with a really comfortable, functional and well-finished SUV. It is a pity that the whole positive picture is spoiled by the ongoing problems with diesel engines. 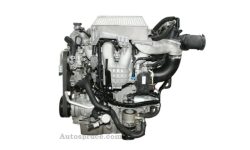 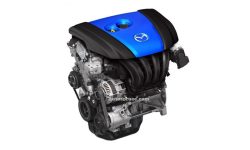 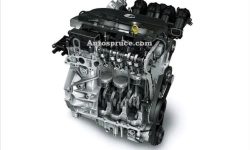