More and more electric cars are appearing in the ranks of every well-known brand. If earlier modifications were sedans and coupes, now the fashion for crossovers has gone in a big way.

One example is the new electric crossover Lotus Eletre, the British manufacturer wants to be crowned the fastest 2023 SUV in the world. According to preliminary data, its power will be more than 900 hp. 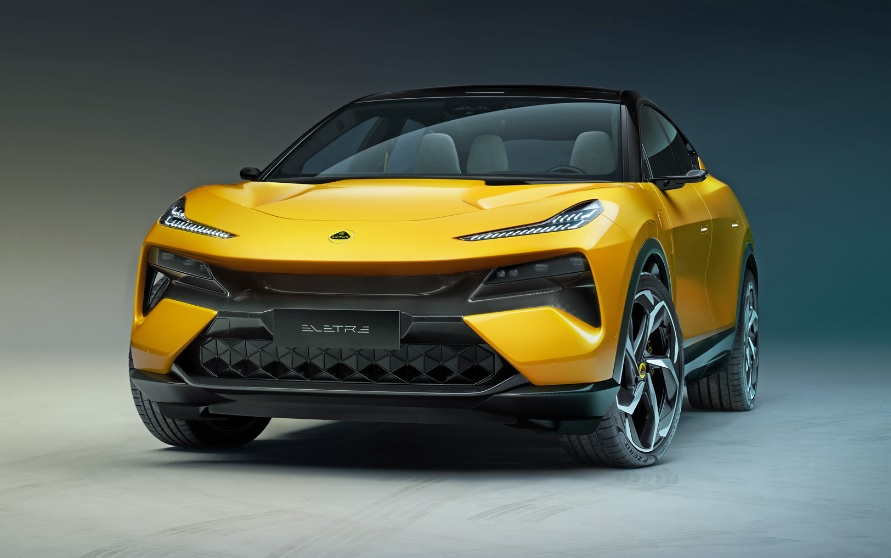 The premiere of the new Lotus Eletra 2023 electric crossover took place a few weeks ago. Unfortunately, this new electric car will only be available in one modification, with a choice of power plants.

The novelty is driven by two electric motors, one for each shaft. The total capacity is more than 600 horses. Dynamic performance will also please, acceleration from 0 to 100 km / h takes less than 3 seconds.

The maximum speed of the electric car is 260 km/h and is limited by software.

As expected, soon after the premiere, many media outlets began to compare the novelty to the existing electric crossover.

Good or bad, but, as it turned out, there is nothing to compare yet, because there are no direct competitors with only electrical installations in them.

Comparing it with a gasoline sports crossover is also irrelevant, although no one forbids doing this.

In terms of dynamic performance, the new Lotus Eletre can easily compete with hydrocarbon models.

As for competitors among crossovers with internal combustion engines, it is worth noting the Porsche Cayenne Turbo GT and Aston Martin DBX707, which overcame the 100 km/h mark in 3.3 seconds.

Thus, it turns out that the new Lotus Eletre has become the best among sport crossovers.

Nevertheless, experts note the Tesla Model X Plaid, which comes close in performance, despite acting as a family electric car. However, electric cars have the hallmark of a hypercar.

The power plant consists of three electric motors and can produce a total of 1020 horses. Acceleration from 0 to 100 km/h takes less than 2.6 seconds.

With high probability, we can say that the Tesla Model X Plaid will not be as agile as the new Lotus Eletre when cornering.

Even by weight comparison, the new Model X Plaid weighs 2.45 tons, while the Lotus Eletre weighs less than 2 tons. However, the official data for this latest electric car has not been disclosed.

If you believe the data from British Top Gear magazine, then in the next few years they must present the top version of the Lotus Eletre electric car.

The power plant will consist of three electric motors with a total capacity of over 900 horses. It’s certainly smaller than the Model X Plaid, but its dynamic performance has to be offset by less weight. Acceleration to 100 km/h should take less than 2.5 seconds.

If the numbers turn out to be correct, then the charged Lotus Eletre could truly be the fastest mass-produced electric crossover.

This is only if no other manufacturer releases a new, more powerful electric SUV before the appointed time. It’s also worth noting that to receive the title of fastest electric SUV in its class, the new Lotus Eletre needs a record at the Nürburgring lap.

Until recently, the record was held by the aforementioned Porsche Cayenne Turbo GT, which was able to cover this distance in 7 minutes and 38.925 seconds.

Production of the new Lotus Eletre is planned to be set up not in the UK, as with most of the company’s models, but in China, at a factory in Wuhan. The first deliveries of new goods are planned for 2023. 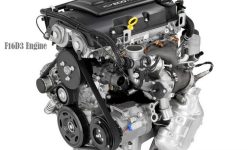