In 1989 Toyota introduced its premium brand Lexus to the American market. That was more or less in response to Honda’s premium brands Acura and Nissan’s Infiniti. Due to agreements on import restrictions, it was more interesting for Japanese car manufacturers to mainly export premium models.

In 1983, Toyota’s CEO Eiji Toyoda challenged his people to develop the best car in the world. That became the F1, which eventually came on the market in 1989 as the first Lexus, the LS400. That car was of unprecedented quality, a characteristic that Lexus has always held high on the agenda. In 2005, Lexus introduced the RX400h, the brand’s first long-line luxury hybrid car. 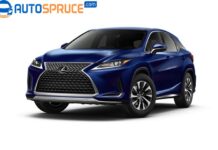 Lexus Jasmine Lee
0
The Lexus RX I (1998) was one of the first luxury SUVs to respond to the first generation Mercedes M-Class W163. The next car... 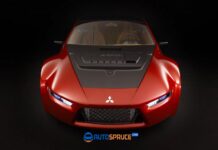 What The Best & Most Popular JDM Cars Or Engine?

Lexus Jasmine Lee
0
The origin of the JDM is the fact that cars from the Japanese market are usually offered in better versions than those intended for... 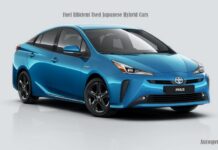 The Most Fuel Efficient Used Japanese Hybrid Cars Ever Made

Lexus Jasmine Lee
0
The Japanese were long ahead of the competition in the field of building hybrid cars. Here are the 10 the most fuel efficient used... 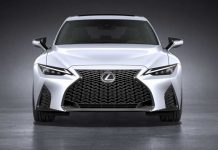 Lexus Jasmine Lee
0
The dimensions of the 2021 Lexus IS differ very slightly: it is slightly longer, wider and taller, although the biggest changes are obvious. Starting... 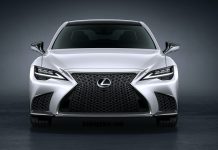 Lexus Jasmine Lee
0
The 2021 Lexus LS is the latest update that Japanese luxury company Toyota Group has just announced. The exterior dimensions have not changed and...