Lamborghini Jalpa is a sports car produced in Italy in 1981-1988. The car was designed by the Bertone company. 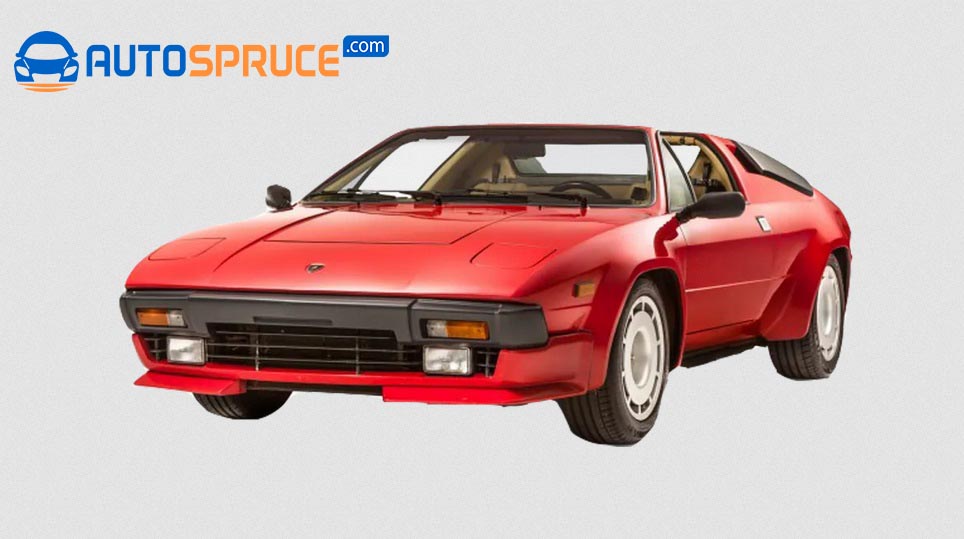 The Lamborghini Jalpa is a G segment 2-door coupe, a modern version of the Silhouette model. The car was supposed to attract customers at an attractive price and better accessibility. The plan was largely implemented. The Lamborghini Jalpa was a successful model which sold 419 units. Compared to its predecessor, 365 units were sold more.

In 1984, several improvements were made to the car. The rectangular Lamborghini taillights have been replaced with round ones, and the plastic black body parts have been repainted according to the body color.

The car is named after one of the fighting bulls. The company founders were admirers of these animals, therefore most of the model names were inspired by them.

The Jalpa is a universal car, which apart from being able to drive on the rally track, proves itself in urban conditions. This is mainly due to increased visibility in the cab and good low speed handling.

The car is in great demand in Hollywood action films like Rocky IV or Miami Vice.

Production of the model was discontinued in 1988 at the request of Lamborghini’s new owner, Chrysler.

Lamborghini Jalpa is equipped with a 3.5 liter V8 engine with 255 hp power. Jalpa’s maximum speed is 246 km / h. Drive in the car is transferred to the rear axle via a 5 speed manual gearbox.

The price of the new Lamborghini Jalpa is $ 32,000. Nowadays, finding a model on the market is very difficult.