Although the Kia Ceed is still a relatively young car on the market, many users of this vehicle have given their opinion on it. 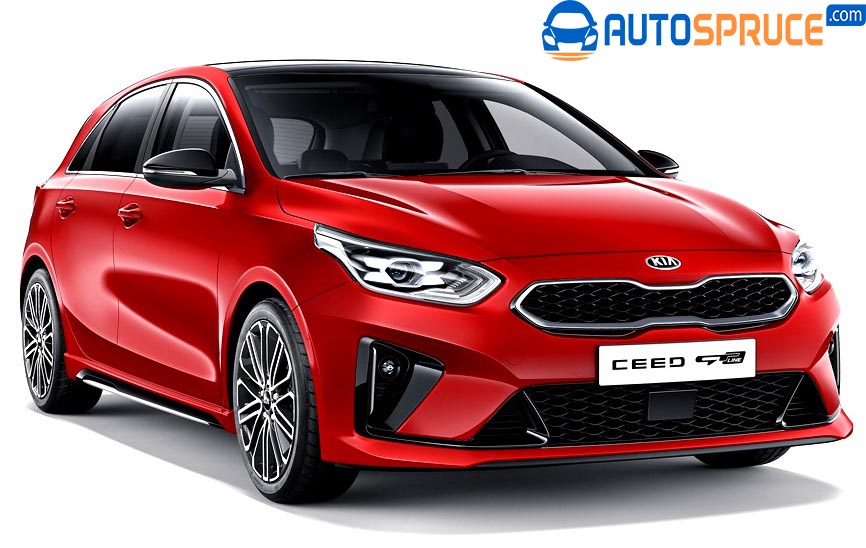 This car made its debut in 2006 and only 12 months later a 140 hp diesel was introduced to be offered. 2008 and 2009 were periods when the 1.6 engine was modernized, gradually increasing its power. In 2009, Ceed underwent a ground level facelift.

The manufacturer offers 2 body versions: hatchback and station wagon marked with the symbol SW. The following power units work under the hood of a Korean compact:

Among the petrol engines, the 1.6-liter R4 deserves attention, which burns a little more than the standard 1.4 engine, while being characterized by slightly better dynamics. I recommend the 2.0 liter and 1.6 liter CRDi for diesel engine support. However, it is worth remembering that the first variant of the urban cycle will consume up to 10 liters / 100 km.

The downside of Kia Ceed is undoubtedly the quality of the paint. Interestingly, what was most troublesome was the coat of red car paint that was too thin, so it peeled off quickly.

Sometimes a corrosion center will appear in the sheet joints, but other elements of the body and chassis are sufficiently protected from rust. In cars before modernization, there were often problems with the radio, which could hang. The electronics that control this device are to blame in this case.

Electric window controls are also unreliable. Some users have complained about improperly tuned handbrakes and screeching plastic on the dashboard or driver seat cushion. Door seals are also of poor quality because they are easily damaged and wear out quickly.

In suspension, the most brittle element is the stabilizer link. Fortunately, this problem was fixed in 2007. Unfortunately, defective shock absorbers were installed in many used cars from this production period.

Suspension arms, joints and clutch are elements that may also need to be replaced with a range of 100,000 km. In some cars, at a certain engine speed, the rearview mirror vibrates by resonating. Users also complained about the problem of shutting down the ESP system caused by damage to the steering gear. Dull headlights are a phenomenon that some Kia Ceed users have also experienced.

In some models, there may also be a failure of the alternator with the straps, as well as the fuel pump. AC failure is most likely a sign that the air supply flap motor is stuck.

In short, the Kia Ceed is a relatively young car, however, some users are already attracted to it. Judging Ceed objectively, it can be said that this Korean compact shouldn’t cause any major problems during its operation. This used car is the cheapest price on the auto market at around $ 7,000.