‘Hyundai’ means contemporary, modern. The production of cars is only one part of this Korean company, which is active in all kinds of industries. Hyundai started as a small construction company, in 1967 Hyundai Motor Co. was founded and in the early 1970s Hyundai Heavy Industries was founded, which, among other things, builds ships.

Hyundai Motor Company, together with Kia, forms the Hyundai Kia Automotive Group. The first Hyundai car was the Cortina. Right, Ford was involved in that. In 1975 Hyundai presented the Pony, for which it had hired top executives from the British car industry. The body was a Giugiaro design and Mitsubishi engineering. The Netherlands was one of the first countries where Hyundai was imported.

Since the turn of the century, Hyundai has been working very hard on its image and that is clearly successful. Hyundai now has seven research & development centers, including in Germany and California. 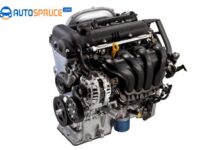 Hyundai Jasmine Lee
1
This time we will discuss about the Kia and Hyundai 1.4 MPi engine as Gamma G4FA. The 109 horsepower version was shown in 2006... 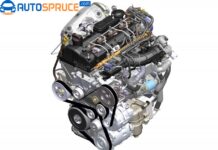 Hyundai Jasmine Lee
1
The descriptions of the 2.0 CRDi D4HA engines from Kia and Hyundai can be summed up in three words. Modern, dynamic and durable. Drivers... 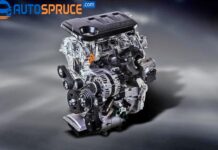 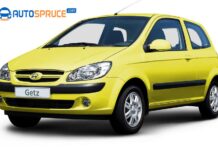 Hyundai Jasmine Lee
0
The Hyundai Getz is a relatively young car at a very reasonable price with above average reliability. This article is about answering some customers,... 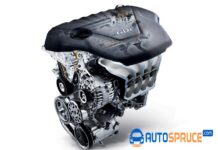 Hyundai Jasmine Lee
0
The 1.6 liter Kia G4FG (Gamma II series) engine was presented to the public by Hyundai in 2010. This ICE replaced the G4FC engine... 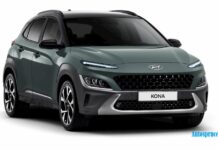 Hyundai Jasmine Lee
0
The 2021 Hyundai Kona is the restyling of the first generation of the Korean compact SUV. It sports a more aggressive image, includes an...

Hyundai Jasmine Lee
1
3 cylinder engines are associated with noise, low running, poor performance and most importantly vibration. When the first downsizing technology of its kind saw... 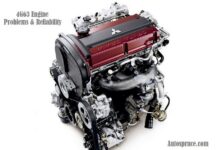 Hyundai Jasmine Lee
0
The 4G63 engine is one of the most popular four-cylinder in-line engines, which was designed by the specialists of the Japanese company Mitsubishi. This... 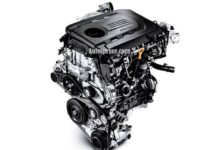 Hyundai Jasmine Lee
1
Over the past 10 years, the cars that come to the attention of Korea, Hyundai and Kia, have matured and earned their reputation. Their... 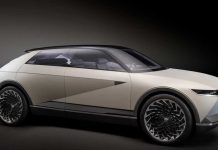 Hyundai Jasmine Lee
0
The 2021 Hyundai 45 is getting closer and closer to its debut as it continues its test track. The new electric crossover from the...
12Page 1 of 2