This Ford Fiesta MK7 is completely different, at least visually. It’s hard not to like the new dynamic silhouette. In contrast to the first generation Ford Fiesta, which was not too pretty. They are just bland and often present a lot of trouble for users. How is the reliability of MK7? Is anything getting better? 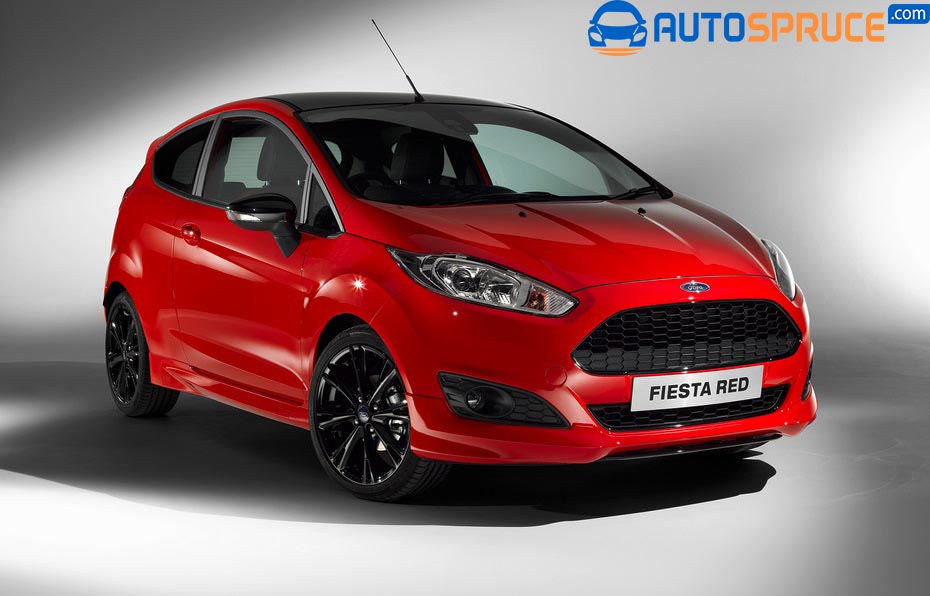 The Fiesta is a brand that Ford has been polishing on since the mid-70s Unfortunately, most generations of this model don’t get you to your knees. Their style was too conservative, and to make matters worse, many of them experienced all kinds of failures. The new seventh generation Ford Fiesta was presented at 2007 at the Frankfurt Motor Show as a Verve concept model.

Automobile production started quite quickly, a year later. The car is produced in various countries on several continents to date. Ford Fiesta’s most important factories are located in Germany, Spain, China, India, Venezuela and Mexico. Since the car’s first launch took place 5 years ago, Ford decided to carry out a facelift next fall. The design is clearly similar to the new Mondeo / Fusion models, judging by the new grille and chrome.

In addition, there are headlights that are fixed with LEDs – daytime running lights, as well as refreshed taillights. The hood and front bumper were also modified. The designer also changed some of the buttons in the interior, but I won’t go into that. Along with modernization, a sports version of the ST appeared in the offering.

If segment B then only front drive. This principle has been followed for many years by many manufacturers, including Ford. Therefore, there is no need to look for the 4 × 4 variant offered. A pre-upgrade version is available with three transmissions: 5-speed manual, 4-speed automatic and a 2-clutch PowerShift automatic transmission – not in all markets.

The front suspension of the Ford Fiesta MK7 has MacPherson support and a torsion beam at the rear. In the Euro NCAP crash test, the car received an excellent 5-star result.

Those looking for an economical and reliable petrol unit should be attracted by the 1.25 and 1.4 l engines, excluding just the base 60 HP version due to poor dynamics. However, there’s no point in opting for the 1.6 Ti-VCT engine, which often ruins variable valve timing systems. It’s a shame, because the dynamics are much better than the smaller engines.

Unfortunately, contemporary diesel engines are not very lively. Fortunately, what we find on the Ford Fiesta, is undeniable as long as we have a car that is well maintained. Before buying, pay attention to the wear conditions of the AC drive equipment, especially fine pulleys. Some models have issues with the diesel particulate filter and leakage in the fuel line, so you can clearly smell the diesel fuel in the cab. So you have to be careful when choosing a diesel engine.

Compared to its predecessors, the Fiesta MK7 has held up very well so far. The paint is scratch resistant, there is no visible rust on the car body, and only a broken stabilizer link in the suspension. Accidents include poor quality engine seals – oil leaks appear over time. There have also been problems with electronics from time to time. Among other things, radio and central locking were damaged. Ford Fiesta MK7 users have complained about the poor quality of the plastic in the interior, which not only cracks, but is also prone to accidental damage.

When choosing a Ford Fiesta MK7, you have to keep in mind that the intensity of the damage depends mainly on the version of the engine. Some drivers will complain about defective equipment in the diesel engine, and people driving gasoline will appreciate the reliability of this model. While there are some of the more serious problems, most of them harmless, you just need to find a well-kept MK7 used car. Luckily, it’s not that hard.

The car should be praised especially for its attractive design, excellent driving properties, decent comfort and attractive purchase price, as well as easy access to inexpensive parts. The prices of a used Ford Fiesta MK7 range from $ 6,500 to over $ 8,000.