AutoSpruce.com
Home Tips What is EBD? How It Works, Disadvantages And Advantages Of EBD Brake...

EBD (Electronic Brakeforce Distribution) is a multichannel system technology with additional intelligence, which makes it possible to predict situations and more accurately control braking, distributing pressure to each wheel in a tight meter by considering the position and condition. 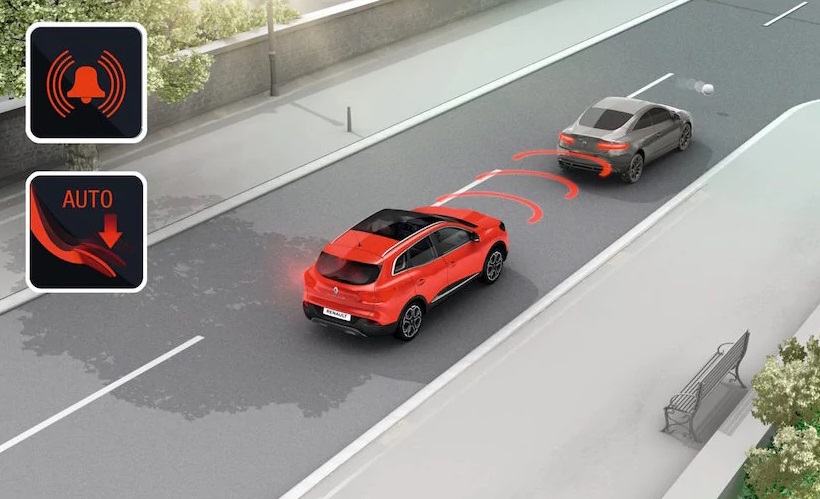 After the appearance in the car the first anti-locking braking system (ABS), which works according to the simplest principle of pressing hydraulic on the first sign of a tire slip, it became clear that the efficiency of the system needed to be improved. For the stability of the car during braking to: extend the braking distance but there are also some other weaknesses.

Why is the EBD system applied to cars?

The first conventional ABS operating principle implies a single control channel. Each wheel has a rotational speed sensor, readings that are in the form of frequencies of electrical impulses transmitted through cables to general electronic units, where they are encoded into digital information and processed by microcomputer.

The device analyzes all data received and determines vehicle speed. Looking at the start of braking, the car will continue to assess deviations in the rotation speed of individual wheels, thus recording the beginning of the slip because it exceeds the adhesion limit with the road.

Because the slowing efficiency in the case of the transition to sliding is greatly deteriorated, which can also be noted from the vehicle’s linear acceleration sensor signal, a decision was made to adjust the pressure in the brake line.

This system includes the following devices:

Organizations such as anti-lock braking systems allow stability and partial optimization problems to be solved, but this is achieved at the expense of increasing braking distances that are unavoidable under some conditions.

Besides ABS, the brake power distribution system has become, which almost completely resolves the problem. This is achieved by using four-channel control separately for wheels, and a more accurate prediction of vehicle behavior.

As such, EBD can be considered as improved ABS, taking into account more information and having additional capabilities for individual control of each brake cylinder or cluster.

EBD, unlike ABS, works even before sliding begins. This system has axle load data obtained during operation and is able to control efforts.

For example, if most of the cars fall in the front axle or the back of the car is not loaded, then the natural effect of dynamic redistribution of the weight of the car going forward during braking will be exacerbated by the lightweight rear axle.

Under conditions of emergency braking on slippery surfaces, the rear wheels will lock too early, the result is a reduction in pressure throughout the system and the potential for a properly loaded front wheel will not be realized. The braking distance will be rushed to infinity.

The situation can get worse when cornering on rough roads. Old car drivers, who are not equipped with electronic brakes, are even taught that braking in turn is not recommended, and what happens when the wheels jump when pressing on the brake pedal that they can watch and remember for a lifetime.

The anti-lock braking system has made it very easy to control, now braking at an angle is not only possible, but also the recommended action.

In difficult conditions, an inexperienced driver only has to press the brakes with maximum effort and then adjust the car only with the steering wheel, the required clutch will be provided by automation.

The role of EBD in all of these cases is to minimize stopping distances. If the front wheels during normal braking have an adhesion margin, when the rear wheels have been locked and serviced by ABS, then it would be very irrational to reduce the pressure from them as well.

Instead, it is necessary to add strength to the front axle, not to throw it evenly from all the wheels, but to redistribute it. A four-channel system is able to do this, and the appropriate control program for electronic units forms the basis of EBD.

It’s the same in the corner. The inner wheels can be lowered just like that by centrifugal force so that they actually rise into the air. Of course, when trying to brake, they will immediately block, because the traction force is close to zero.

ABS will react to the situation by actually stopping braking, it will act like an old school driver.

But EBD is much smarter, it can not only eliminate the blocking of wheels that are not disassembled on the inside of the car due to the turns, but also to increase the pressure on the brake cylinders on the loaded outside.

The car will start to slow down quite effectively, which in situations of excessive speed in the corner can save equipment and the driver as well as the passenger.

In other situations where Predictable Separate Control can help stop a vehicle quickly:

The principle of EBD assistance to the driver is precisely adding a separate wheel maintenance function that was not previously available during braking.

If previously he could simulate a little bit of ABS operation by pressing the pedals intermittently, then brake balance control is only available on certain racing series, where the most experienced pilots drive complex and expensive cars.

With the advent of EBD, this has become available to everyone, and without special expertise and knowledge.

Adjusting the braking power separately for all wheels will require the use of a multi-channel braking system.

For obvious reasons, the appropriate algorithms for EBD operation from various manufacturers are not advertised, but it is possible to select common algorithms that form the EBD model in the memory of computer programs.

There are certain threshold conditions, after which the EBD goes off standby mode and activates the brakes. This condition is formed based on the results of continuous analysis of information derived from sensors.

As soon as the block realizes that there is a possibility of wheel blocking, it switches to pressure regulation mode, as a result the two valves on each wheel are closed, the pressure becomes stable.

Next, the development of the situation is assessed and orders are given to open or close individual valves, pressure rises or falls, regulation of braking impulses occurs at the threshold of the most effective blocking.

System failure will cause bad braking in an emergency, which is not possible for the driver to notice. Therefore, the only sign of damage is if the warning light on the dashboard is lit.

The appearance of this signal requires immediate diagnosis with a special scanner with error code identification and problem solving.

This system is very reliable, so the most common damage is damage to the wheel sensor. This is because their work is in difficult conditions for humidity and pollution.

Corrosion and mechanical damage cause signal loss, which will be noticed immediately by the electronic unit, and indicator lights will appear. This check is quite simple for diagnosis, repairs are reduced to replace the sensor or revise the cable.

Pros and Cons of the EBD System

The balance of advantages and disadvantages of EBD strongly depends on the specific implementation, the system is constantly being improved, the number of versions has already exceeded ten.

Each situation in which EBD does not fully disclose its capabilities is analyzed, and adjustments are made to its algorithms.

In addition, with the development of technology, there is an increase in the performance of its elements. Therefore, each subsequent version has less and less flaws, and the merits are not disputed. 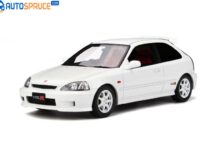 Most Reliable Classic Cars And Worth Buying 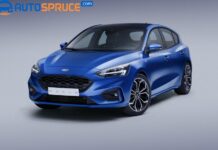 Are The Latest Generation Cars Much Better?