The Daewoo Lanos was the most valuable car of the 90’s. Why do so many people flock to so many showrooms for this car? Because they want to buy the newest and cheapest car from a trusted source without having to worry about high maintenance costs. 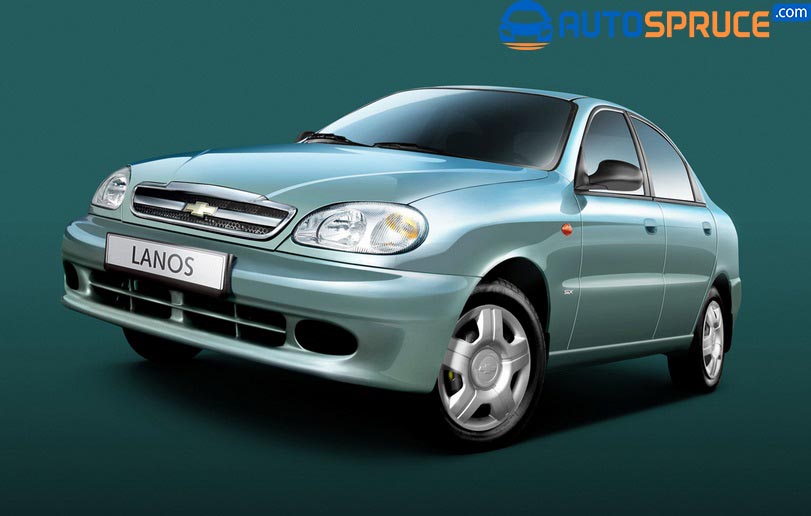 Unfortunately, after some time, the auto manufacturing division went bankrupt, handing it over to GM America. Korean compact cars, commonly known as Lanos, made their debut in 1997 and three years later Daewoo made a facelift. In 2004, the vehicle went into production under the FSO trademark until 2008.

There are two body variants: sedan and 3 or 5 door hatchback. Drive is channeled to the front wheels via a 5-speed manual gearbox or a 4-speed automatic gearbox. Under the hood, Lanos can find four petrol engines, including:

What are the most frequent problems on Lanos? Unfortunately, both the drive and suspension units cause a lot of trouble. To begin with, we will start with an engine that uses non-permanent piston rings. In addition, there is frequent oil leakage or excessive consumption.

The fuel pump also breaks down frequently, and a symptom of accelerated wear is uneven operation of the engine. The car was also plagued by the failure of the ignition coil that caught fire. The cause of this charred element is a short circuit caused by the four pin cube.

We advise against buying this used cars equipped with LPG, where the head gaskets often break and the valve seats catch fire. The clutch is also not a durable element, so its life is short. The suspension is another weak point of this design.

The main problem here is the wishbone pin, stabilizer link, and defective rear suspension springs. Wheel bearings are also fragile. When buying a Lanos, it is also a good idea to check the tip of the steering rod, which is made of low-quality material.

Sometimes the cables responsible for the ABS system also get damaged frequently. When carrying out service checks, it is a good idea to check the brake hoses regularly, because of their high susceptibility to corrosion. This is not the only drawback of the brake system. In some cars, the front caliper guides and brake cylinders from the rear drum are attached.

Anti-corrosion protection also leaves a lot to be desired. Rust most often attacks wheel arches and sills, but there are used cars on the market that are not affected by this problem. Apart from the aforementioned failures, Lanos also has minor electrical glitches.

A jammed tailgate lock, window leakage and dotted line which is responsible for controlling the direction of the airflow are also minor things that are known to the users of this car. However, owning this car also has its advantages.

The Daewoo Lanos, despite having a long list of faults, was surprisingly cheap to operate. The repair of most elements should not exceed the sum of $ 130. We are going to buy this used car for as low as $ 820.