After a decade of dominating the budget compact SUV segment with the Duster, Dacia plans to launch an affordable SUV called the Dacia Bigster for large families. Codenamed Dacia R1310, it will be the brand’s entry into Europe’s popular family SUV segment, but with versatile three-row seats. Expect it to be a budget alternative, and put the cat among the doves for the VW Tiguan Allspace, Skoda Kodiaq, Renault Austral, Ford Kuga, and Nissan X-Trail.

Dacia presented the Bigster as a concept car in January 2021 during the announcement of the Renaulution strategy. The interior, engines and platform of the next flagship SUV would differ only slightly from the Mk III Dacia Duster due for launch in 2024. The Bigster would be his second three-row vehicle after the Dacia Jogger.

Dacia said that the Bigster SUV is 4.6 m long, putting it in the segment of the best-selling SUVs in the world. However, given Dacia’s tradition of sticking to a strict cost list, the production model would be “accessible at the price of a vehicle from the segment below,” the company said at the Renaulution event in January 2021.

According to Worldscoop member De_passage, who appears to be aware of future models from Romania, the Dacia Bigster will be sufficiently larger than the all-new Duster. In a forum post, De_passage says the three-row model will be 215mm longer, with 45mm going to the wheelbase. While the front overhang will be the same height as the next-gen Duster, the rear overhang will likely be visibly longer. The width and height may not differ as much as the length.

The company also described the Dacia Bigster as a “spacious, sturdy” SUV that can handle “open and dusty roads.” The leaked patent images on Autofacil show how true the production model could be to the concept. It offers smooth surfaces, clean lines, a futuristic-looking front fascia with LED headlights and DRLs, and a tall, upright stance—and hides its affordable SUV label.

Dacia promises a “very spacious” interior in the Bigster with generous exterior dimensions for an unmissable road presence. The brand will focus on the ‘authenticity’ of the design: there will be no chrome or faux aluminum trim, and raw recycled plastics will be applied to the exterior protective panels.

While the Dacia Bigster’s USP will be its electrified powertrain and its ability to offer long-distance comfort, we also expect usable third-row seats that will no doubt make it more practical. It’s possible that the Bigster will be available in 5 and 7 seat configurations, but some countries may get the latter as the only option.

Interestingly, the design of future Dacia models will be influenced by former Aston Martin design chief Miles Nürnberger, who will join Dacia as Director of Design from September 2021. As such, DBX’s design chief is likely to steer Dacia towards more attractive cars, with the new Duster and Dacia Bigster leading the charge.

According to a January 17, 2022 report, CEO Denis le Vot said Dacia will not overdo the equipment list and will ensure the brand sticks to its ethos of providing affordable mobility. The CEO said the SUV won’t have technology that “no one really uses” and therefore the price will be “much, much lower”.

Dacia has found in a survey that 78% of British drivers only want the essential technology in the car. Parking sensors, rear view camera, satellite navigation, DAB radio and Bluetooth are some of the most commonly used technologies, according to survey results. The company already offers these features in its cars. Advanced features like in-car WiFi and automated parking are not used by most UK drivers. Don’t expect such underused high-end equipment in future Dacia models either, including the Bigster.

If not for the Clio’s current 1.6-litre E-Tech engine, the Dacia Bigster Hybrid could be fitted with the 1.8-litre ‘HR18’ petrol engine, built on the Atkinson cycle for low fuel consumption, according to L’argus runs . Atkinson cycle engines are optimized for efficiency at the expense of low-rpm power and are suitable for hybrids as the e-motor(s) deliver sufficient power at low speeds. In addition, the forthcoming Euro 7 standard will probably make electrification unavoidable, at least for this model.

Dacia could offer this engine in self-charging and rechargeable/plug-in hybrid variants to reduce emissions. The plug-in hybrid variant could have an EV range of 30 to 35 miles in the WLTP cycle. Even the base configurations could come with mild hybrid technology. Thanks to Renault Group’s CMF-B platform, it only makes sense that the Dacia Bigster would feature Renault’s E-Tech hybrid powertrain.

While we expect the Bigster and new Duster to come with a host of standard safety features including airbags, ABS, traction control, brake assist and pedestrian protection, among others, Dacia Jogger product manager Andreea Guinea has said in an interview with Autocar in September 2021 that the brand will not be chasing Euro NCAP stars. 5-star Euro NCAP results are awarded to cars equipped with advanced electronics, sensors and cameras, which is why they are often expensive. Dacia is all about affordability, so don’t expect a 5-star rating from the Bigster, as the company has suggested.

The Bigster is expected to go on sale in the UK in the first half of 2025. The base model Dacia Bigster could cost customers around 24,000 euros, according to a report. The top hybrid variant Dacia Bigster with at least 140 hp could cost around 36,000 euros and thus maintain a price difference of 20 to 30 percent to mainstream SUVs. 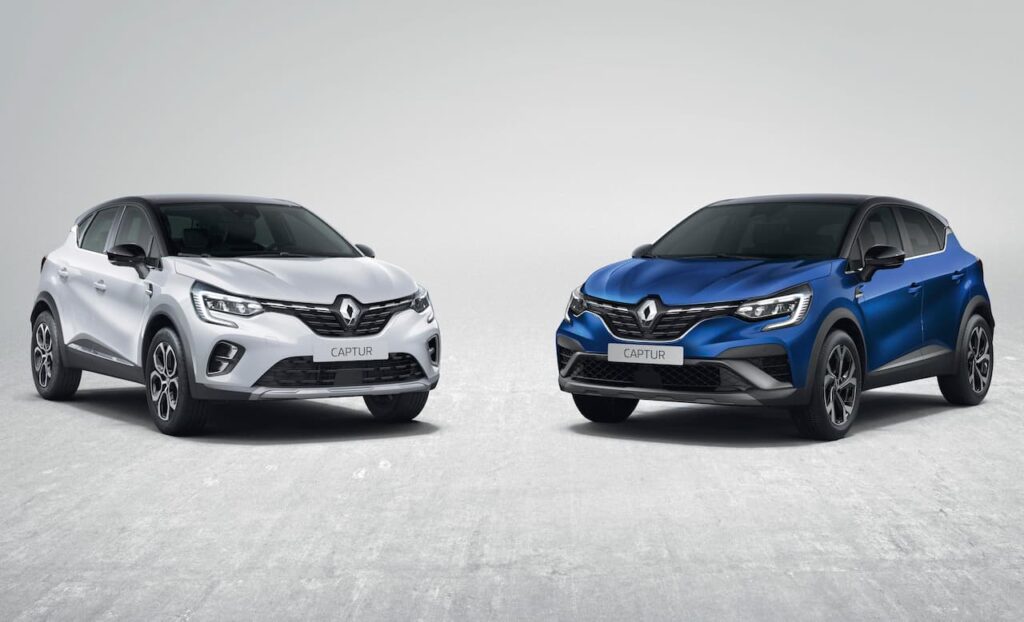