If you are looking for a small, spacious and comfortable car, the Citroën C3 will be the right choice for you. There is only a matter of design and failure rate. It’s true that tastes are not discussed, so let’s say you accept the style of this model. But what about the reliability of this French car brand? Is this car easily damaged? 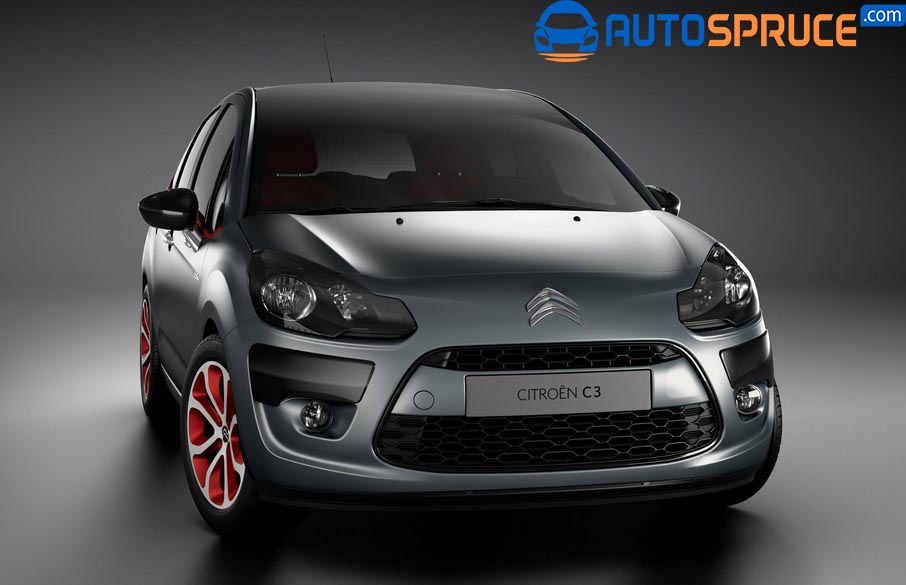 Over the years, Citroën has not only specialized in large, comfortable limos like the previous DS, or now the C6, and the DS5. Apart from representative cars, France always offers agile city cars. One of the most recognizable small cars in the history of this brand is the so-called “Duck”, namely the 2CV model, which is adored by many fans to this day and that is not surprising.

The shape is as characteristic as the body of the Porsche 911, it cannot be mistaken for another car. Unfortunately, the style of the successor to the 2CV model was increasingly different from the brilliant original, until 2002. That’s when Citroën decided to build a car that resembles its big brother 2CV in body shape. Jean-Pierre Ploué and Donato Coco started designing it.

A year after the launch of the new C3 model, a stylish convertible named Pluriel joined the offering. In 2004, an off-road version appeared in several markets, but unfortunately lacked 4 × 4 drive. However, it used its own locking differential as compensation.

A year later, the car underwent a minor facelift, so consumers could also choose a new upholstery color. Since modernization, the Citroën C3 was produced without changes until 2009, when the successor made its debut. The 2-door alternative to the C3 is the C2 model I have written about.

Regardless of the Citroën C3 version, power is always transferred to the front wheels even in a version called the X-TR off-road. There are 3 gearboxes to choose from: 5-speed manual, 4-speed automatic or 5-speed automatic.

The front suspension features a traditional support layout and the rear has a torsion beam which is very popular in this class. In the Euro NCAP crash test, the car got a score of 4 stars.

The gasoline engine is a sturdy structure that does not cause major problems in operation. They also have another very important advantage – the fuel consumption is also low, especially the base unit 1.1 and 1.4 L. However, I would advise against buying the Citroën C3 with the base engine due to the lack of dynamics.

Of course, this is not a fast car, but from time to time we have to overtake trucks or buses. In those situations, 1.1 liters is not that great. Hence, it would be much better to go for the 1.4 or 1.6 l variant, as these machines are also less of a problem. However, sometimes, there are cases of damage to: ignition coil or idle speed stepper motor. Sometimes oil leaks also occur.

How about a diesel engine? In terms of dynamics, the diesel engine drives this small car quite efficiently thanks to its high maximum torque. Unfortunately, most of the machines offered on the market struggle with many serious failures and require additional investment.

What is faults? As with most modern diesel engines, the following is damaged: the intercooler, common rail injector, turbocharger, or flywheel of double mass on the 1.6 HDI engine. Oil leaks also occurred in the 1.4 HDI engine. If the upper case of the engine is completely clean, then you need to be careful – that’s how leaks are usually camouflaged.

Electronics and electricity are the most problematic. Poorly secured cable corrosion drives on-board devices completely insane. Flashing indicators, a problem with the BSI comfort computer or the AC panel are typical symptoms of the problem.

On the suspension, the suspension arm pins and stabilizer link are the most commonly used, and the rear shock absorbers are also durable. You should also regularly check the connections of the driveshaft, and more precisely the covers, which like to break quickly.

The Citroën C3 is an economical city car with a sizable and practical interior whose maintenance won’t cost you a lot. Unfortunately, choosing diesel always carries a high risk of damage. Service for petrol vehicles is much cheaper. The strength of the Citroën C3 is also its high comfort and affordable price. The design is your own to evaluate.

Cars do not encourage you to drive fast, they are not built for that, but they do well on busy city roads. On the used car market, the cheapest is available for around $ 3,200, the most expensive is up to $ 7,800.