The Chevy Cobalt is a compact passenger car that replaces the Cavalier and Prizm models. Production of the Chevrolet Cobalt began in 2004, and the car went on sale a year later, remaining on the market for 6 years. 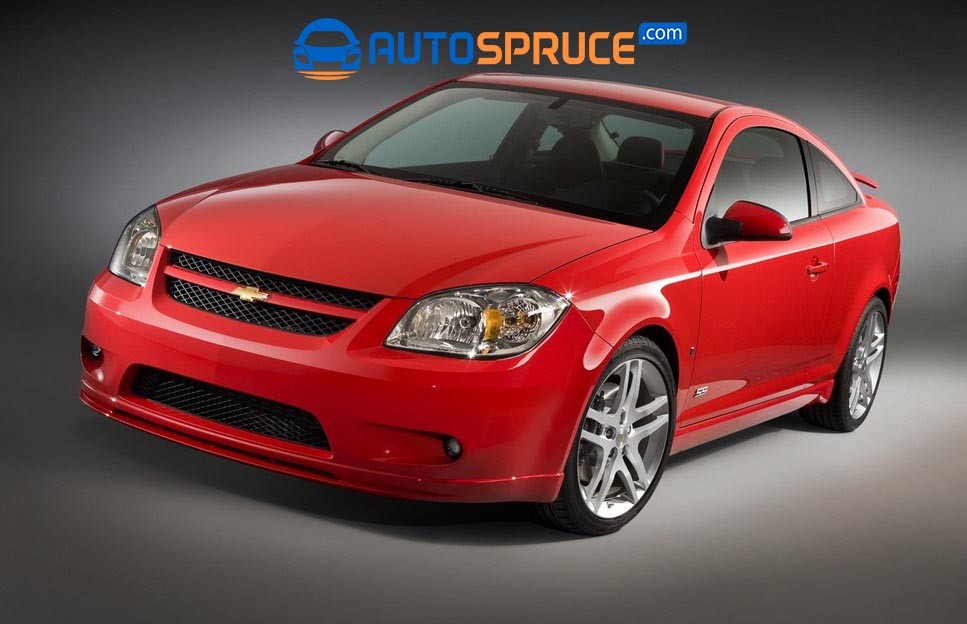 The Chevrolet Cobalt is manufactured in the United States and Mexico. It is produced on the GM Delta platform, on which the Saturn ION and Pontiac G5 are also made.

The Chevy  Cobalt can be purchased with 2 body types. He sold himself better

Two years later it was clear that the Chevy Cobalt was disappearing from the market because the American company had no concept to revive it. And right then, in 2011, including. Thanks to a good price quote, this car recorded relatively good sales results for the last time it found 127 thousand. new customers.

The successor to the Chevrolet Cobalt was the car of 2 companies, both of which were (and still are) owned by General Motors. The first is the Cruze model (like the Colt produced under the Chevrolet name), which is considered a more natural successor, and the second is the Buick Verano.

All Chevy Cobalt engines have 4 cylinders along the crankcase. This is a model from the Ecotec line, whose capacities from 2 to 2.4 liters. The two-liter engine is also offered in a turbo version, which is characterized by the highest power (260 HP). In terms of power, the Ecotec L61 engine was the worst, at 145 hp (later this value increased slightly – to 148 hp).

Customers purchasing a Chevrolet Cobalt can choose from a car with a manual 5 speed gearbox (model F35, Getrag F23) or a 4 speed automatic gearbox (model 4T45).

The Chevy Cobalt has undergone crash tests conducted by the American IIHS institute. Two versions of the Chevrolet Cobalt took part in the study – one without side airbags, the other equipped with this type of protection. The level of protection provided by the Chevrolet Cobalt to passengers without side airbags was deemed insufficient, while vehicles with side door curtain airbags provided only “acceptable protection”, according to IIHS specialists. In the same test, the Chevy Cobalt scored “good” in the context of a frontal collision.

What’s more, the Chevrolet Cobalt has also undergone a crash test organized by NHTSA, which rates safety on a five-star scale, where 1 star is the worst, and 5 stars – best. Tests show that the Chevy Cobalt is best at protecting the driver from a front collision, as well as protecting passengers in the event of a side-rear collision. On the other hand, the worst protection for a car is given to the driver in a situation where another vehicle hits his side.