The Chevy Cavalier is a compact passenger car manufactured by the American company Chevrolet from 1981 to 2005. This model replaced the Chevrolet Monza; in turn, the Cavalier successors were considered the Chevrolet Optra (on the Mexican market) and the Chevrolet Cobalt (on the markets in the United States and Canada). 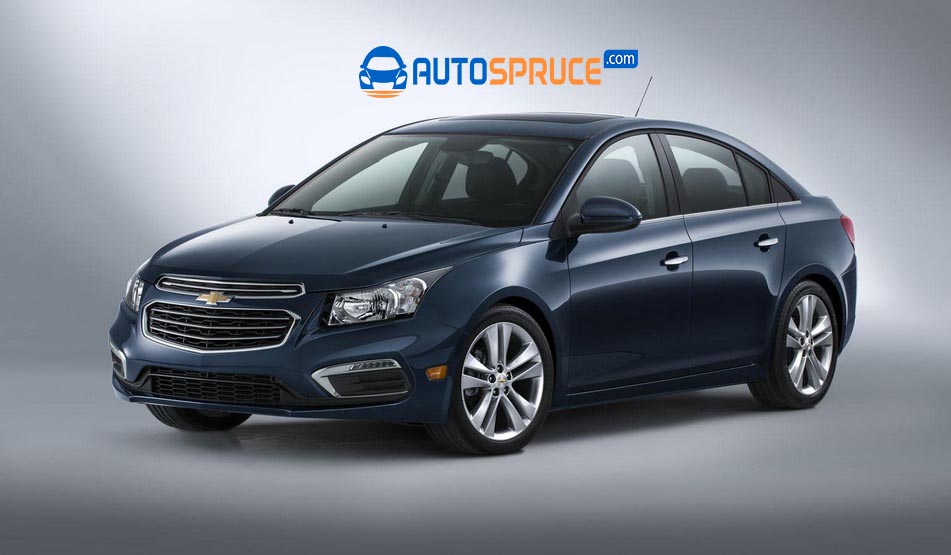 Interestingly, the Chevrolet Cavalier is still on sale in 2017, the production of this model was launched, however, it is only intended for the Chinese market and signed as a joint venture of General Motors. (owner of the Chevrolet brand) and SAIC GM.

The Chevy Cavalier is manufactured at plants located in the US (California, Michigan, Missouri, Ohio and Wisconsin) and Mexico (Ramos Arizpe). To make it, Chevrolet uses a J-body floor plate, which among other things is used with cars. with the Buick Skyhawk and Cadillac Cimarron.

The Chevrolet Cavalier appears in 4 body types. The following versions of this model are available in Chevrolet showrooms:

Best seen in 1984, when more than 460,000 in the United States alone were sold. this model piece. It must be admitted, however, that cars enjoy a great deal of interest from customers all the time proof of this is the fact that these cars are bought annually by at least 220,000. people (excluding the car debut in 1982).

For the gearbox, the Chevrolet Cavalier is equipped with two types: manual and automatic. Manual models have 4 to 5 gears; automatic gearbox, on the other hand, 3 or 4 speed.

This transmission is one of the greatest advantages of the Chevy Cavalier. Not only are their faults rare, but they also distinguish themselves by their excellent and smooth operation. The Chevrolet Cavalier also provides good visibility from the inside and is a very safe vehicle in this regard.

On the other hand, customers have mixed opinions about spending on the Chevrolet Cavalier. Although it is worth buying this car because of its value for money, on the other hand, it must take into account the high maintenance costs.

The obvious disadvantage of the Chevy Cavalier is its highly soundproof interior, which negatively impacts driving comfort. In addition, the sheet metal used for the body of the Chevrolet Cavalier is not of the highest quality and is easy to rust.