The Chevrolet Corvette C6 is a muscular car with a unique design and has a lot of power. Part of the articles we review are the cars that you encounter the most on the road every day. But this time it’s different, we have an article about american muscle cars, yes it is the Chevrolet Corvette. 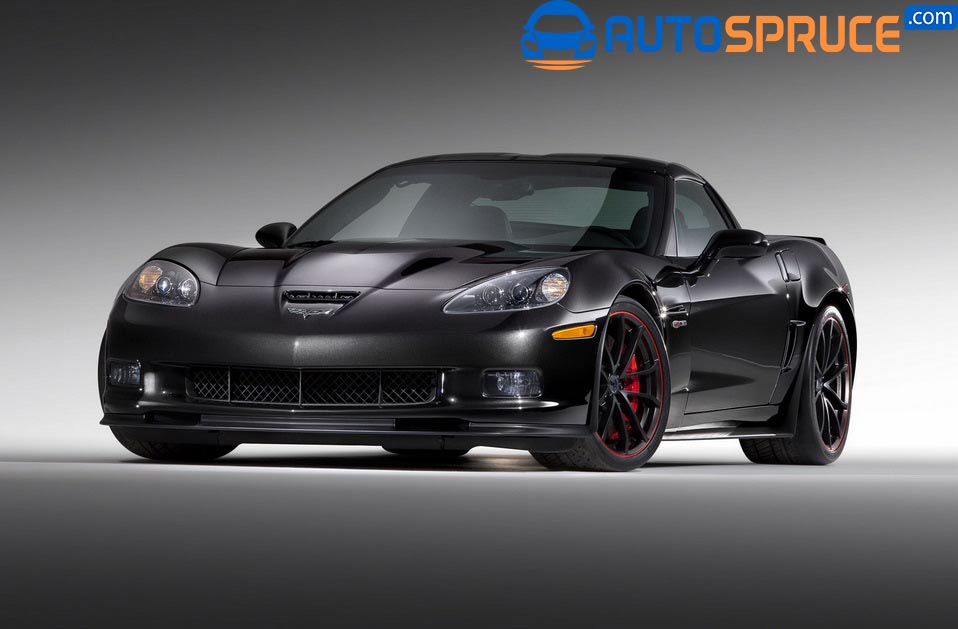 The history of the Chevrolet Corvette dates back to the 1950’s. However, we will focus on the penultimate C6 model, which was recently replaced by the C7 series. The C6 is the second generation of the Vette after the C1, where the electric opening lights are left behind. It looks impressive, but causes a lot of trouble in operation.

Production of the C6 began in 2005 in Bowling Green, Kentucky. The car was presented for the first time a year earlier at the North American International Auto Show in Detroit. The design is offered in two body variants, namely Targa and Cabriolet.

The Chevrolet Corvette C6 suspension has a distinctive layout, but is typical only for this particular model. The front has an independent wishbone system, and the rear has a leaf spring and a wishbone system. Optionally, the Vette is also equipped with shock absorbers with variable damping characteristics – Magnetic Selective Ride Control.

Torque can be transferred to the wheels via a 5 or 6 speed manual transmission or a 6 speed automatic transmission. Safety? The Corvette C6, like most sports cars, did not participate in crash tests conducted by independent institutions.

In 2006, an upgraded 512-hp version of the Z06 with a 7-liter V8 engine appeared in Chevrolet showrooms. However, this was not the pinnacle of what GM engineers were capable of and three years later they brought the 647 horsepower ZR1 variant to the world.

Meanwhile (in 2008) the 6 liter engine was replaced by a more powerful 6.2 liter engine, and some minor changes were made to the interior. Production of the C6 model ended in February 2013. The successor car (model C7) was introduced in January of the same year.

There is no engine in the Chevrolet Corvette that cannot handle this light car. It doesn’t matter if you pick the base 405hp machine or decide on the top 647hp version of the ZR1. The satisfaction of pressing the gas to the floor will always be the same. If you’ve never driven a car this fast, you won’t feel much of a difference.

Fuel consumption? It really depends on the driving style of the driver. While it’s hard to believe, the 6-liter engine can consume only 10-11 liters / 100 km of fuel while driving around town, but it’s not a pleasure to strive for such an outcome. Once you hit the pedal, this figure will increase to about 30 liters / 100 km. The higher version can consume fuel in city traffic from 15 to 35 l / 100 km. Failure rate? Since the engine installed in the Corvette is not overloaded, users of the C6 series do not complain about frequent problems.

The fact that there are not many objections to the engine doesn’t mean that operation of the Vette is completely trouble-free. First of all, before buying a C6, you should check the power steering pump – it does not tolerate aggressive driving well. The steering rod is also unaffected by durability. A side-to-side sweep at the start ends with loose wheel bearings and a broken stabilizer joint. Another disadvantage of the suspension is the leaky shock absorber. In cars that are more tired, the rear differential can be damaged.

Attention! In the Version with the hood open, the mechanism responsible for its opening can create annoying squeaks and screams. Corvette users still complain about stuck doors. The keyless starting system was also broken – the lock was unlocked, but the engine would not start. On some models, the seat belt rubs against the seat, wiping the seat that is too smooth.

Electrical problems sometimes occur in the Corvette. Sometimes the chair setup doesn’t work, other times the individual radios or speakers refuse to cooperate, and other times the lights cause problems. Dash light disco is also common. You don’t have to worry about corrosion – the car body is made of lightweight composites, which are not affected by this problem.

The Chevrolet Corvette C6 was bought primarily for: excellent performance, cool exhaust sound, good driving properties and unique silhouette. If you have dreamed about such a car all your life, you do not need to be convinced of anything.

However, if you consider a few options, the Corvette is sure to be: cheaper to buy than a Porsche 911 of the same age, much less damage than a Ferrari F430 and less expensive to service than a Lamborghini Gallardo. Even if you are considering buying the Audi RS6 C6 or BMW M5 E60, the C6 is probably a great price alternative to cars from German cars families. 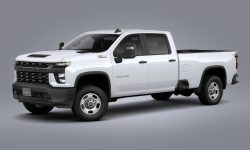 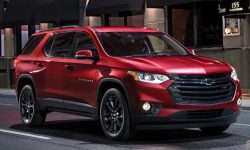 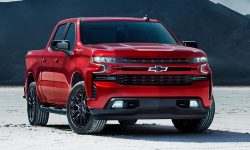