The 2023 Cadillac XT4 compact model is the smallest crossover in the company’s luxury line, and also the cheapest. Introduced last year, the XT4 is powered by a new four-cylinder engine from General Motors. For the new model, the 2021 … Read More 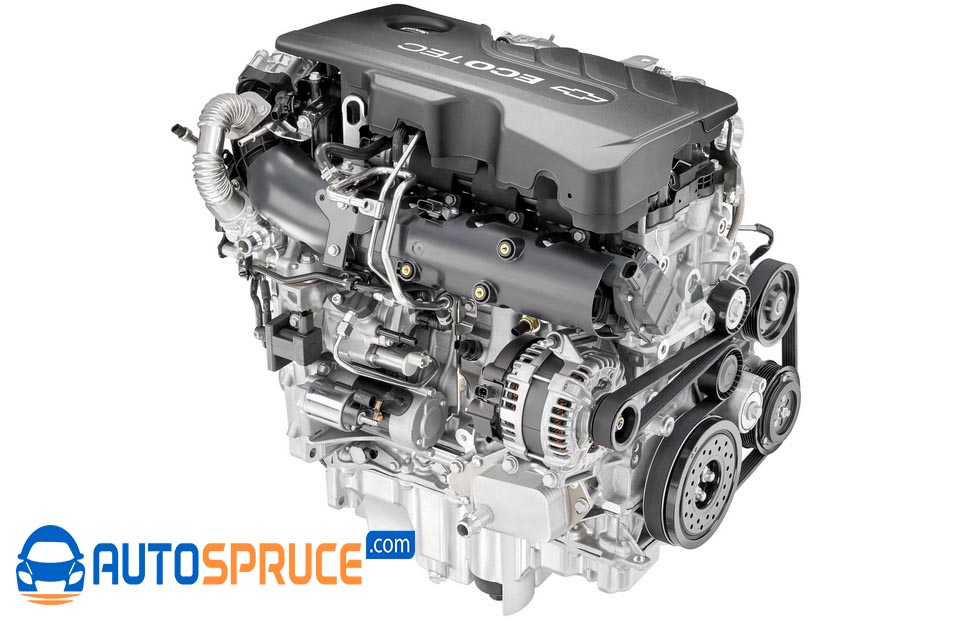 The 2.0 MultiJet / Ecotec / CDTI / TiD4 / Kryotec diesel engine is the successor to the legendary 1.9 MultiJet. This quickly took over the leadership not only in the Fiat lineup, but also at General Motors. But does … Read More