The small and compact vehicle segment is best-selling among passenger cars. Hybrid, gasoline, diesel and electric. What do you like? This is the most interesting news that will be present until the end of 2020. 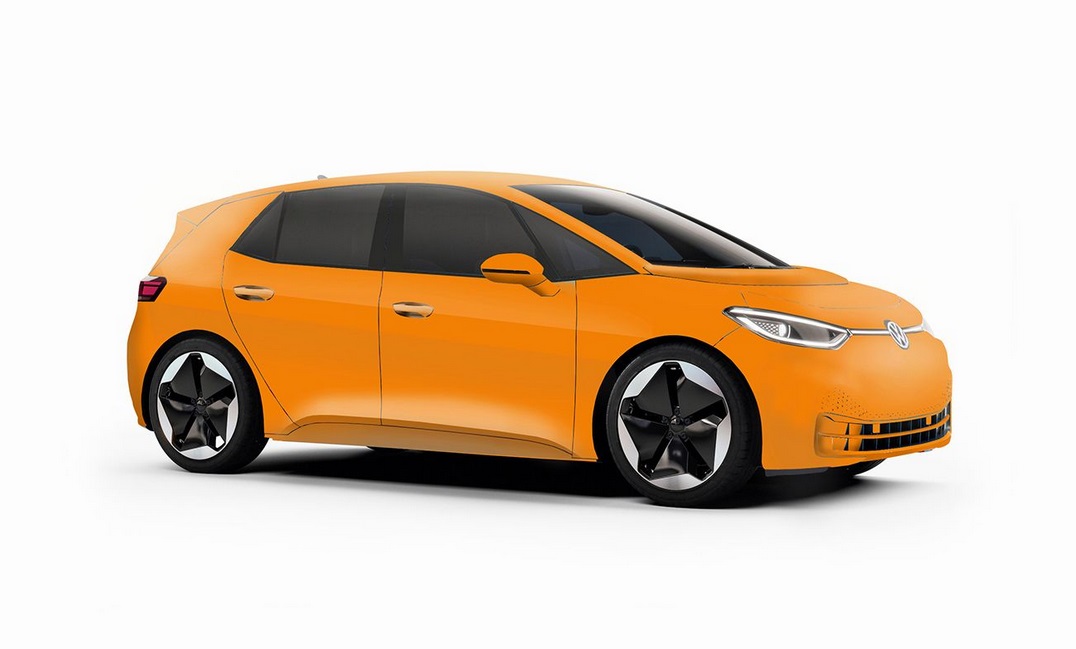 The transition to what should have been the total electrification of this car is a long road that we have been traveling for several years now. The goal is still far away by 2040 all cars produced must have zero emissions -, while the phase has closed and everything else remains until the car is electrified.

Logically, switching from traditional gasoline and diesel engines to electric engines is not a task that will happen overnight. Technically and legally, there are many things that need to be reconciled. In addition, the evolution of traditional heat engines, optimizing efficiency and ecology, continuing to provide them with life and far from disappearing, they continued to reinvent themselves and exceed their goals, as long as the law allowed them.

The next few years, it is true, will be the most difficult. This same 2020, manufacturers have set exhaust emission limits which they must respect except for economic fines. The average CO2 emissions of all cars sold by each manufacturer should be adjusted to 95 g / km. For every gram they exceed, they will pay 95 euros per car sold. This first year they will be allowed to give a 5 percent discount on the cars they sell, which are the most polluting.

What technology should I choose?

Sticking to 95 g / km with conventional petrol or diesel engines is impossible or very expensive, but they won’t disappear from one day to the next. However, between conventional vehicles (the most polluting) and electric vehicles (the most expensive and limited), a range of alternatives have been developed which greatly diversify the current offering.

It seems that we are now at a point of evolution where all existing machines might be best suited for what applications. A basic petrol engine in a small car where CO2 emissions do not jump far above 95 g / km (this limit will be reduced in the coming years) will make it possible to offer a utility vehicle that is affordable and simple in every way.

And not all cities in the world are restricted to “polluting” cars. These same gas-powered (CNG or LPG) engines can be a good economic alternative (technology is inexpensive, fuel is cheapest and costs the lowest to use) and ecological (they accept the ECO label in our country), but they depend on a supply infrastructure. which is still insufficient so there is no concern, although the gas model also works incoherently with gasoline.

There’s no better router for high annual mileage than a modern Euro 6 diesel. And although diesel loses some of its benefits due to the price matching with gasoline, in the long run the low diesel consumption makes for very economical compensation.

The gas model is not a bad choice anymore, with usage costs even lower than the Diesel equivalent, but it will be right as long as we make sure we can refuel via the route we are used to.

The utility and compact (and sport) models will continue to make low- and mid-capacity petrol engines a very attractive option due to their simplicity, purchase price and maintenance, even though not all large cities have strict environmental regulations.

In small cars, consumption does not skyrocket and consequently usage costs. In their low annual mileage, they can be the most logical and economical choice in every way. Even contemplating a long vacation trip.

Going one step further are conventional hybrids, technically more complex, but not necessarily much more expensive. More electrically capable, they can travel at low / medium speeds for short periods in electric mode.

Due to these “pseudo-electric” conditions, especially in cities, they are very successful, both economically and logically. And the ECO label also rewards those in our country.

But plug-in hybrids are definitely the most capable cars to operate today, but they’re also very expensive. With about 50 kilometers of electric autonomy (they cut the rate of 95 g / km to less than half with moderate power) and the support of the DGT 0 label, they have no restrictions in big cities, they can stick with it every day because pure electric cars can run like other conventional vehicles.

While conventional motors seem to have reached their evolutionary limits, micro-hybrids with very simple integrated systems have allowed new changes to be made to increase efficiency with almost no technical complications or major costs. So everything suggests that the most basic mechanical standard will soon be a micro-hybrid gasoline and diesel engine.

This propellant replaces the conventional alternator with a reversible alternator or small electric motor that converts the car’s movement into electrical energy when we slow down or brake, to then help the engine heat up in the next re-acceleration.

Apart from that, they also greatly enhance the operation and benefits of the Stop-Start system. This simple technique makes it possible to scrap a few grams of CO2 from the exhaust emissions.

Eventually, the power company began to ensure sufficient autonomy so that daily or weekly commutes were not a problems, even though the long journeys were still ongoing. In short, the automotive supply that comes is very broad, besides practically all mechanical configurations are present in all segments. And some models began to have almost all mechanical variables.

What cars should I buy?