A German brand that specializes in the production of cars and motorcycles, as well as bicycles and engines. The motto of the company is “ Driving pleasure ” from the German “ Freude am Fahren ”.

For the British, the motto is: “The Ultimate Driving Machine”.

Most of the cars are assembled at factories in Germany. Interesting fact: At the beginning of its founding, BMW released an engine for an aircraft, which as a result set a record, rising to an altitude of almost 10,000 meters.

Today the brand has an impeccable reputation, the cars produced are considered one of the most reliable vehicles, the developers assure that the work of the car is aimed at the comfort of the driver. In the presented section, you can find all the necessary information about brand new products with available trim levels.

We will tell you about the price, about the features of the appearance and technical characteristics. You can also learn a lot of interesting things from the reviews of real customers.

BMW Jasmine Lee
2
It is about the BMW 3 liter diesel marked with the code M57, which made its debut in 1998 and does not just power... 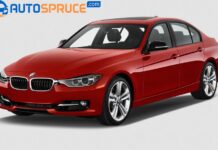 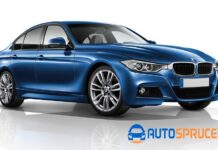 BMW Jasmine Lee
0
Today we will present you the BMW E46 3 Series, a car that many young drivers dream of. Why? Because BMW puts forward outstanding...

BMW Jasmine Lee
0
The BMW Z1 is included in the roadster category which means it has a folding roof, two seats and rear wheel drive. Z1 History The naming... 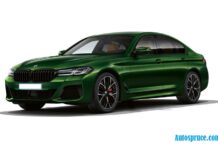 BMW Jasmine Lee
0
The BMW 5 Series with the factory designation E60 and E61 (for the Touring version) aroused a lot of controversy at the time of... 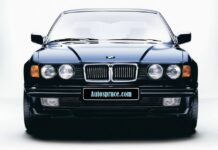 BMW Jasmine Lee
1
The second generation of the BMW 7 Series, marked with the E32 symbol, debuted on the market in 1986. The silhouette of the car... 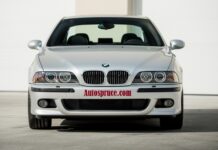 BMW Jasmine Lee
0
This time we will deal with the E39, which is commonly known as the 5er. The car made its debut on the market in...

BMW Jasmine Lee
0
The arrival of the first BMW SUV, the X5, caused a lot of excitement and some announced "the end of the brand". On the... 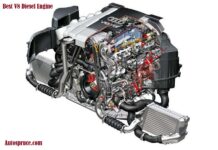 BMW Jasmine Lee
0
When describing V8 diesel engines, they can all be boiled down to one sentence: they will be expensive. It is almost certain, but even... 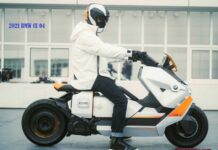 BMW Jasmine Lee
1
The new study of the BMW CE 04 scooter is the future of transport, but the closest. BMW wants to change the habits of...
12Page 1 of 2