This time we will deal with the E39, which is commonly known as the 5er. The car made its debut on the market in 1995 and three years later a 2.9-liter diesel with 184 horsepower was introduced to the offer. 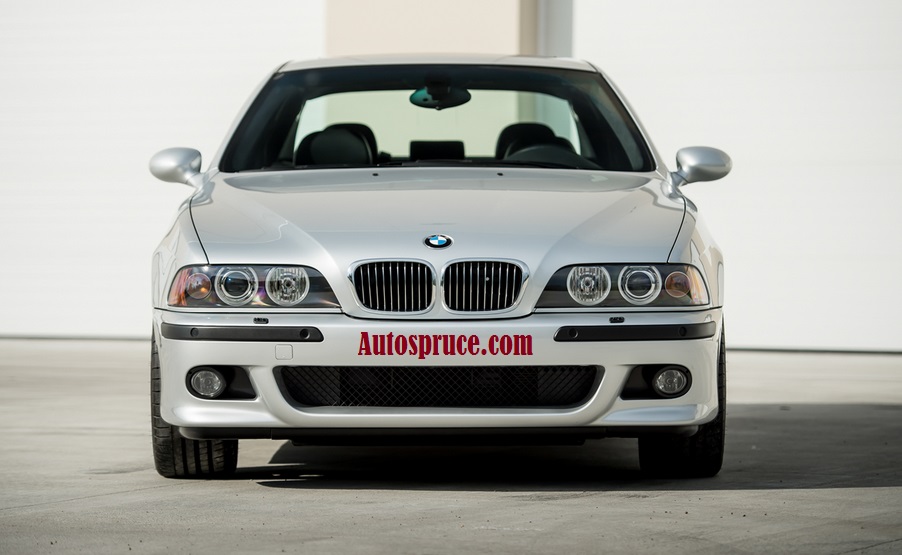 In 2000, the car underwent a minor facelift along with changes in the engine range, and 3 years later BMW presented its successor with a rather controversial design at the time (E60).

Which engines are worth recommending? For those who choose a gasoline engine, the 2.2-liter, 2.5-liter and 2.8-liter R6 will be worth your attention. Why? Because they are a compromise between racial performance and decent fuel consumption while maintaining low failure rate.

Economical ones who want to buy an E39 powered by less noble diesel fuel should pay attention to the 2.0-liter R4 and 3.0-liter R6, which burn little and have the highest durability among all diesel engines offered in this car.

We do not advise you to buy cars with TDS engines, which often have problems with the injection pump and turbocharger. The cooling system is also the Achilles’ heel of these models.

This is where the radiator and the plastic thermostat housing are most often damaged. Moreover, it is recommended to regularly check the condition of the coolant supply hoses, which may simply burst.

The following engines could be found under the hood of the E39:

When buying the strongest versions marked M62, it is worth a bit of effort to check the oil pump mounting, in these engines there is a high probability of unscrewing it, which can effectively damage the power unit.

The fan’s viscous coupling, temperature sensor or air conditioning resistor may turn out to be unstable. It is worth taking a closer look at the models equipped with the Webasto system, which, if set incorrectly, can draw power when the car is idle, effectively discharging the battery.

In some, even accident-free units, corrosion begins to appear. The rear belt welds, the fuel filler area, the hood, and the rear trunk lid in both Saloon and Touring variants (especially on the lower edge, near the rubbers and the lock) – this is where rust can appear most quickly.

The front suspension is another relatively weak point of this car. The specific mounting of the columns leading to the crossovers can cause some problems. The smallest installation errors often result in uneven clearance of the wheel arches on the left and right side and often faster wear of the shock absorbers.

In addition, knocking connectors of the stabilizer and their rubber clamps, knocked out bushings and damage to the aluminum arms are the most common problems of the 5er multi-link suspension used on leaky roads.

In some models, there may be a defect in the steering rack (rack and pinion gear), a sign of such a defect is clearly audible knocking. Almost all of the engines mounted on the E39 are very sensitive to poor quality engine oil, which contributes to problems with hydraulic lifters. E39 users often complain about faulty electronics and the comfort module.

Here, in turn, such elements as ABS system sensors, the falling ASC cable, electric window lifters or disappearing pixels on the on-board display can fail. A permanent fault is the loss of stations on the BMW Business radio after each disconnection of the battery.

The passenger seat resistor mat responsible for the airbag activation is the most common cause of the SRS Airbag indicator light to fire. The xenon headlight leveling sensor can also cause problems.

We can buy the cheapest E39 from about $ 2,670, but it is worth a bit of extra money and a driveable car. After modernization, cars were cured of some of the defects of childhood, so after adding “a few” thousand dollars more, they may turn out to be a better choice.

A properly cared for and operated BMW E39 will pay off with a great presence that will not get boring even after 15 years, high driving comfort and low mechanical failure rate. Electronics, however, is a weak point of many well-equipped cars.