Until recently, the fifth generation of the BMW 3 Series E90 / E91 / E92 / E93 cost a fortune, and only the wealthier could afford a small Bavarian limousine. Now you can have it for around $ 10,200. Unfortunately, it would be difficult to find a well-kept used car for this amount. 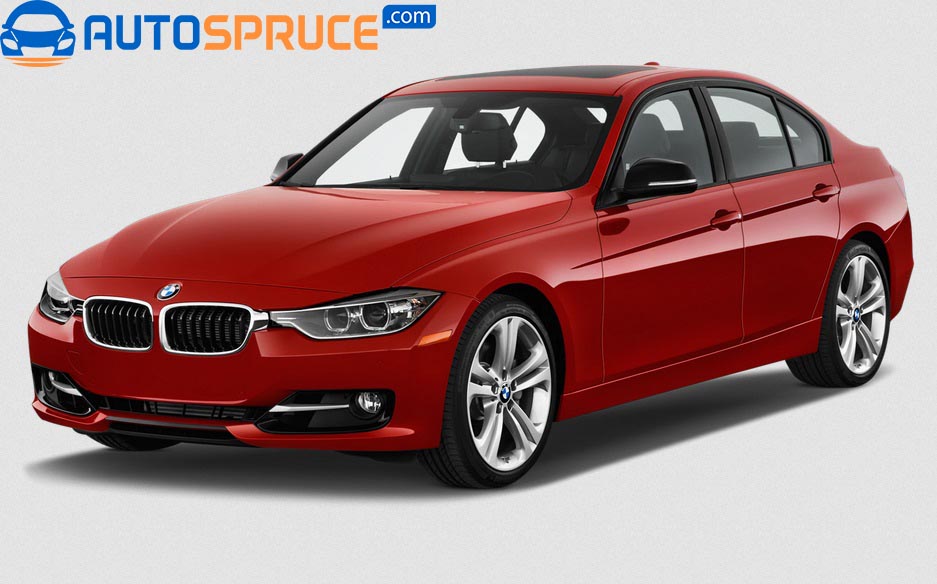 The BMW 3 Series has been with us since the mid-1970s. That’s when the first generation of this model, which is marked with the symbol E21, was introduced. Already early in his career, the car was a sales hit, and the next generation only solidified its high position in the market and gained recognition from new customers. The fifth generation Series 3 debuted in 2005, and the designs are the work of renowned American designer Chris Bangle.

While other cars coming off the eccentric drawing board are controversial, in the 3er case, because of the model’s primary strategic importance, there may not be room for experimentation. Initially, only the E90 sedan and the E91 estate car were presented, but a year later the E92 coupé and E93 convertible were added to the offer.

Two years after its market debut, the top 420-hp version of the M3 had its premiere, which, unlike the previous generation, is now available not only as a coupé and convertible, but also as a sedan. Also new to the M3 is the V8 engine, which replaces the R6, which the Bavarian brand has been associated with for years.

In 2008–2009 the car underwent a minor facelift. What has changed? First of all, the front and rear lights have been renovated, the engine power has been increased, and all petrol engines have direct fuel injection. The sedan and estate versions have now been replaced by the new F30, while the convertible and coupé will remain on sale for some time.

Both the driveline and the motor itself have been positioned longitudinally over the years according to the same recipe. As befits BMW, in the fifth generation of the 3 Series models, drive is transferred primarily to the rear wheels, but there are also many models on the market with an optional electronically mounted 4 × 4 xDrive.

Torque can be channeled either via a 6-speed automatic transmission or via a 6-speed manual. The most powerful version of the M3 also features a 7-speed dual clutch transmission. In the Euro NCAP crash test, the BMW 3 Series E90 / E91 / E92 / E93 received 5 stars.

The BMW 3 Series models E90 / E91 / E92 / E93 described are still relatively young cars, so apart from engine accessories, we won’t find any serious faults here. What are the problems with the BMW 3 Series E90 / E91 / E92 / E93? The weakest point of this model is undoubtedly the electronics. The failures mainly concerned: xenon headlights, electronic steering lock, radio software, and central locking. Some of the lacquered interior plastics are also brittle.

How is the suspension? It is a fast driving and very durable structure. Unfortunately, on a car with a mileage of about 200,000 km, replacement may already require the rear wishbone bushings, engine mounts and shock absorbers.

Which engines is worth recommending? There are so many engines in the BMW 3 Series that it is difficult to choose the engine version that makes the most sense, although the 2.0 and 2.5 liter petrol versions can undoubtedly be considered as such.

Thrill-seekers should be attracted by the 3.0 liter engine, both naturally aspirated and supercharged. Of course, the fuel consumption and service costs are much higher in comparison to smaller capacity engines.

The most sporty impression, however, is guaranteed by M-cars, but first, most of the used cars available on the market have suffered serious problems, and secondly, the maintenance is very expensive. Still, it’s hard not to recommend it.

When choosing a petrol engine from the R4 and R6 versions, it is better to choose an engine from before 2007. Why? Because new cars are equipped with direct fuel injection which often breaks down, the ignition coil is also frequently damaged, and the high pressure fuel pump is causing problems.

And what about the diesel engine? Unfortunately, BMW diesel engines, like most modern cars, suffer from equipment failure. What’s broken in it? First of all: common rail injector, double mass flywheel, crankshaft pulley, sometimes the turbocharger gets stuck and the time chain quickly runs out.

Those who mostly drive around the city should skip the more powerful version of the diesel unit which is equipped with a diesel particulate filter. In city traffic, these elements are bound to get clogged up very quickly, and unfortunately, the replacement costs are several thousand dollars.

The BMW 3 Series E90 / E91 / E92 / E93 is certainly not a cheap car to maintain, but well, if you want to drive a premium car you have to take higher operating costs into account. The larger the machine size, the greater the risk of serious failure. This principle applies primarily to diesel engines, but also to gasoline engines with direct fuel injection.

What do we get from the BMW 3 in return for the money spent on this service? Prestige, rich equipment (depending on the version), but above all excellent handling and a lot of driving pleasure. The advantage of the BMW 3 Series is undoubtedly the large choice of engine versions and a rather conservative predatory style.