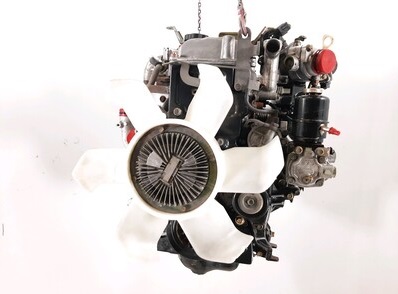 Since 1999, the Japanese Mitsubishi Pajero SUV has been equipped with a 3.2-liter 4M41 turbocharged diesel engine, which has become a development of a similar design 2.8-liter 4M40, which we have already dismantled, and has a more modest volume. The … Read More 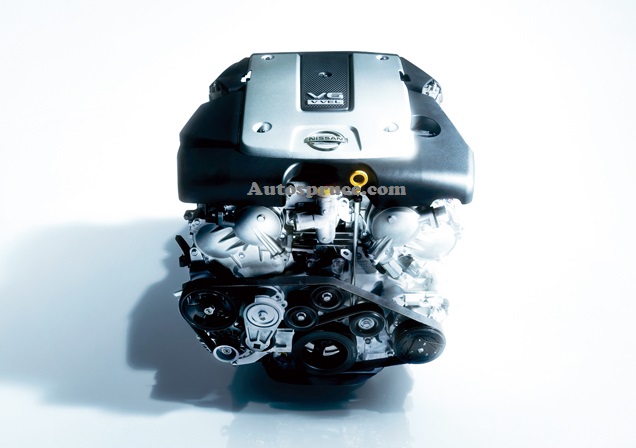 The 3.7-liter V6 engine Nissan VQ37VHR has been assembled at the company’s plant in Iwaki since 2007 and installed on many well-known models of the Japanese concern on the Front Midship platform. At the moment, such a engine is installed … Read More 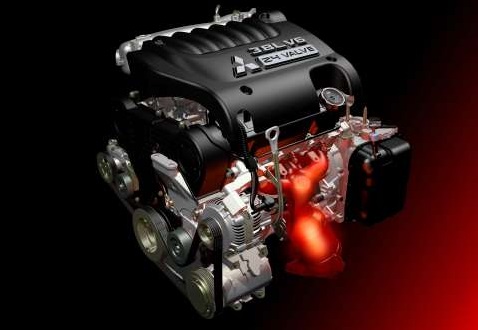 The Mitsubishi 6G75 3.8-liter V6 engine was produced at the Kyoto plant from 2002 to 2021 and was installed on such popular concern models as the Endeavor, Pajero, Galant or Eclipse. There are three versions of the engine: regular, with … Read More 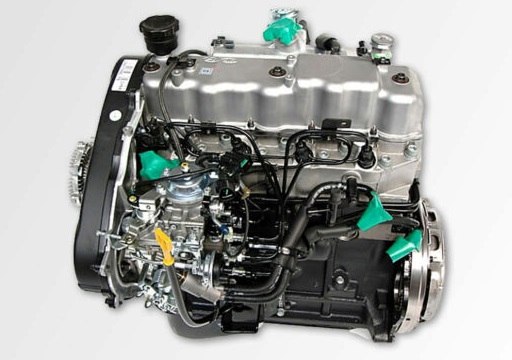 The 2.5-liter Mitsubishi 4D56 diesel engine was assembled by the concern from 1986 to 2016 and was installed on Pajero and Pajero Sport SUVs, L200 pickups and Delica minibuses. This engine served as the basis for the well-known diesel engines … Read More 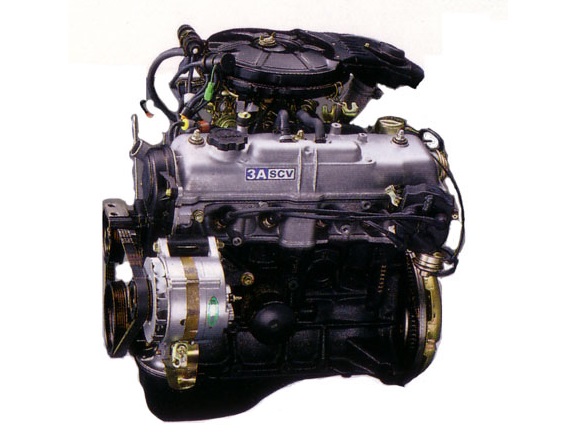 The old engines of the 3A line were developed in 1979 and were the successors of the 1A series , which by that time was already very outdated. This is not the most massive generation of engines, but it left … Read More