AutoSpruce.com
Home Tips Are The Latest Generation Cars Much Better?

Have you ever wondered about the used cars available in the older generation and newer generations within your budget? The latter is always more tempting, but also causes fear of higher operating costs. However, that doesn’t mean that newer is automatically better. Here are a few examples. 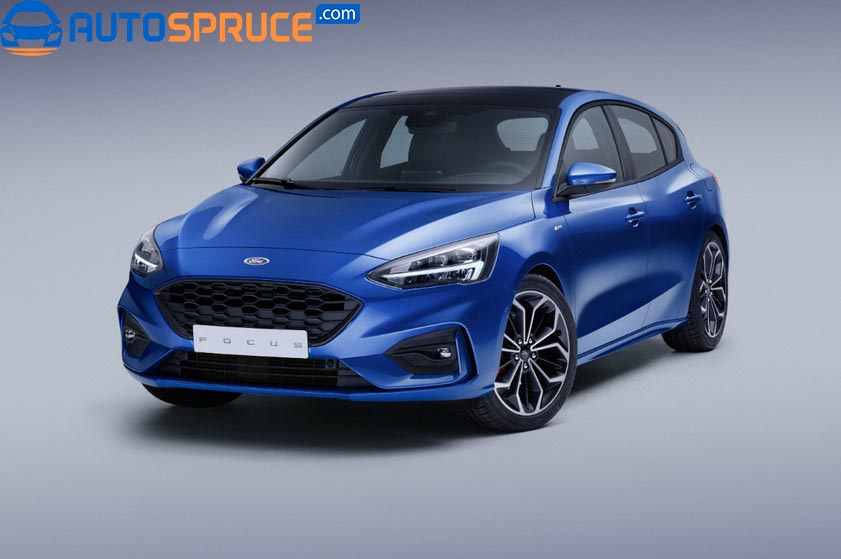 People looking to purchase a 2005–2006 BMW 3 Series may have wondered more than once whether to choose the newer E90 or the older E46. For example, if you choose 2005, you can buy the well-maintained E46 for around $ 5000, while the best versions are priced up to $ 6000. And we’re only talking about the sedan and estate version, because convertibles and coupes cost more.

First, we choose from the best – theoretically at least. Second, the newer E90 isn’t made any better or wider. Is that driving better? Not necessarily. It doesn’t have to be better equipped.

It’s worth noting that the poorly rated 2.0 diesel engine on the newer Series 3 doesn’t have to be worse than in the E46, because under the hood of the E90, the M47 family was also installed until 2007. However, you should be careful when choosing a 2007 vintage.

The same goes for the gasoline engine, but overall the engine in the E46 is slightly better. Especially the popular 2 liter engine, which in the previous generation could have 4 or 6 cylinders. On the other hand, the E90 does not use an R6 engine of this capacity, and the larger, more powerful N engine doesn’t match the reliability and durability of the M generation.

In conclusion, both BMW models are good, but when buying the E46 it is easier to get a safe and well-maintained version of the engine. This is a highly recommended model for those who want a petrol BMW. The cost of servicing and repairing newer models is higher. Appearance is a matter of taste, but many people still say that the E46 is the most beautiful generation of Series 3.

The second-generation Ford Focus is cheaper than the third, but not necessarily objectively. For around $ 5000- $ 6000. We will buy the second generation of this model, but in the third case it will be a car with poorer equipment or with a weak engine.

For example, the 2.0 TDCI-engined Focus II is around $ 1500 cheaper than the Focus III. This means that when you buy a Focus III at the same price, you can choose at most 1.6 TDCI. The same applies to petrol versions, for example 1.8 or 2.0 in older versions, not 1.6 in newer versions. Therefore, a comparable yearbook, machine version and equipment configuration gives a difference of about $ 2500.

Are we buying a worse car for less money? Not all. The Focus III looks a lot more modern, but that’s about it. The cockpit is not user-friendly, the cabin offers no more space, and the hatchback’s trunk compartment turns out to be smaller, but only slightly larger in an estate car.

In terms of driving characteristics, the Focus I sets the standard in its class, and the Focus III is slightly better, but is that enough, because it costs extra for it?

Basic maintenance and periodic servicing will be cheaper on an older car, while the cost of repairing the engine or body is a big advantage. Another thing is that the Focus II was successfully bought with a 2.0 engine, both petrol and diesel, the best engine Ford has ever offered. Compared to the newer 1.6 Focus III designs, they are a better class in terms of performance, reliability, durability and repair costs. Even if we compare the same 1.6 petrol engine, in the Focus II such a unit gives better performance and turns out to be less of a problem.

Therefore, we decided to choose Focus II over Focus III, we bought a better specification car with a better engine at the same price or slightly cheaper. Even if they often need the same repairs, you’ll get a lower bill at the repair shop for the Focus II.

Opel Vectra C vs Insignia A

Unfortunately not many. The Insignia is a more modern and safer car, but in terms of practical advantages it offers nothing more than what the Vectra C has to offer. The Insignia has a tight interior and a small trunk for this size. Noteworthy is the Vectra station wagon, whose luggage compartment has roughly the same capacity, but is more practical. In addition, the Insignia is a slow car and a model that experienced many factory failures early in its production. It is true that Vectra too, but here we are talking about the years of the last facelift.

Insignia’s high weight gives this car a poor performance. Therefore, the most optimal engine for this model is a 2 liter diesel, replacing the 1.9 CDTi. This is an Italian design based on the JTD and you can safely say that it is as successful as the previous one, but …

In the case of a 10 year old car with a mileage of 250,000-350,000 km about diesel should be considered as highly problematic equipment. You also have to take into account the possibility of a more serious repair, and then the 1.9 Vectra engine is much cheaper. Access to parts and prices beat the newer 2 liter engine class.

As for gasoline engines, Insignia owners have a choice of smaller, natural aspirated or supercharged units that can’t handle heavy cars, without offering dynamics, or a 2 liter turbocharge unit with 220 HP power, which provides good performance but very low fuel consumption. high. In the Vectra C 300 kg lighter, the 1.8 16V engine with 140 HP is enough to enjoy not the worst dynamics. However, the ideal engine for this model is a 1.9 CDTi diesel powered 150 HP.

In addition, it is simpler and cheaper to improve on the older Opel design and we have a winner – the Vectra C from vintages is not only cheaper, but better than Insignia.

Perhaps the most successful of Golf is the fourth generation, currently not in the status of young timers, so it is also very cheap – the cheapest except for the practically worthless III golf, which is very outdated. However, currently the most popular generation is the fifth (while the sixth is less popular). What is the reason?

Certainly not from construction. In practice, presented in 2008, the Volkswagen Golf VI is just an extension of the life of the Golf V. This is a very advanced face lift and machine replacement with a newer, not a completely new model. The Golf VI has a fresh interior and exterior, but offers the same space in the cabin and trunk, with the same driving characteristics.

The Golf V ushers in a new generation of Volkswagen engines for which the brand is famous. The first failed petrol engine of the TSI family was introduced, as well as the new 2.0 TDI diesel, which replaced the powerful 1.9 TDI unit (with the minor exception of the BXE code). Both have been improved in Golf VI. TSI bikes got a little better, but not by much. In contrast, the 2.0 TDI diesel received Common Rail injection and was almost without problems.

So why do we think Golf V is a better choice?

The problem is that if you want to choose one of the best versions of Golf, it is entirely (1.9 TDI) or part (another variant) destined for the fifth generation. In the case of this model, the market looks very fair, because the varieties we write about are the ones that are most valued.

That’s why you have to pay about $ 6,500 for the last 5th generation, and golf VI in the same year costs $ 6800. However, when searching for announcements of certain versions, for example 1.6 8V, the 2008 model year prices are the same, and the younger ones are naturally more expensive. The same was true for diesel engines when we compared 1.9 TDI to 1.6 TDI.

Overall, it is easier to buy a Golf V with a very good 1.6 petrol engine. It is also better to buy a Golf V with a 1.9 TDI engine which is cheaper to repair than a Golf VI with a more expensive, but slightly more economical 1.6 TDI or the more dynamic 2.0 TDI. Basically, there is no clear winner here, as the practical value and repair costs for the same machine version are identical. However, the options on the older generation are much bigger, and the diesel engines are better.

The newer models are not always better

Apart from the models described above, we also list some other cars that were worse than their predecessors:

Almost every new model is a better car than its predecessor. Usually more spacious, more dynamic, ride better, equipped with new elements that increase comfort and safety. However, when we deferred the values ​​described in the test to the true values ​​of all of these, we quickly found that not only was there no progress, but even a step back.

The development of the engine and chassis components required a more complex design that required more expensive parts and service. Often the power of the engine that replaced its predecessor turned out to be a failure or a design that was very unsuccessful. This applies mainly to diesel engines, but in the gasoline category there have been several accidents, and in both cases it is difficult to ignore the attention of Volkswagen, whose reputation was damaged when it introduced the new TDI and TSI engines.