Besides the BMW 1, the Alfa Romeo Giulietta is a fresh and stylish compact car that is a lot of fun to drive. What should be considered before buying it? And which engine to choose? 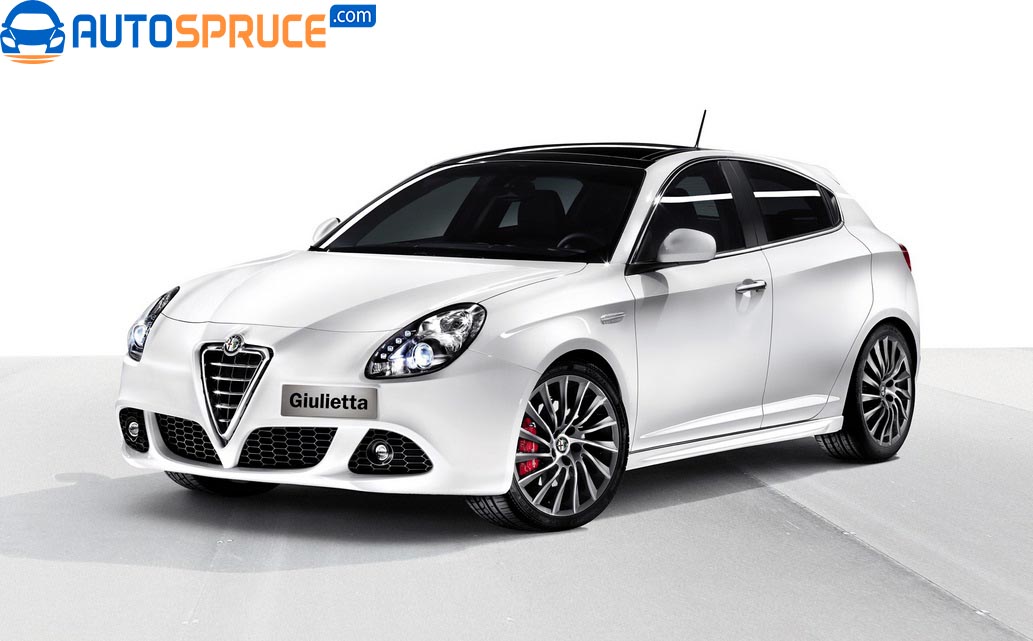 The Alfa Romeo Giulietta made its debut at the Geneva Motor Show in 2010. It replaces the obsolete 147 model. Various names were taken into account, including 149, Milano, but in the end Giulietta was chosen. The car was designed by Italian racer Lorenzo Ramaciotti, who owns prestigious projects such as the Ferrari Enzo, Ferrari F430 and Maserati Quattroporte. The C-Evo floorboard was used in Giulietta’s construction.

In 2013, the Italian compact engine was modernized. First of all, the on-board control system interface has changed. The radiator grille was slightly renovated and the fog lamps were chrome plated. The offering includes new rims and other body paints, as well as the steering wheel, seats and several other elements in the interior have been changed. Alongside the facelift, the top sports version of the QV was pulled from the offer, which only returned earlier this year.

Alfa Romeo Giulietta has a very attractive engine offering. In terms of performance, one can only have doubts about the basic 105hp diesel, which accelerates to the first hundred in 11.3 seconds. Other engines guarantee good or excellent dynamics. In the top 235 horsepower version, the Alfa accelerates to 100 in 6.8 seconds.

Regardless of the engine version, the Alfa Romeo Giulietta has front-wheel drive. It’s a shame, because the top variant can use a 4 × 4 system. Torque can be transferred to the wheels via a 6-speed manual gearbox or a TCT 6-speed dual clutch gearbox. The front suspension uses MacPherson support, and the rear has an independent wishbones system. In the Euro NCAP crash test, Giulietta received a sensational 5-star rating.

Unfortunately, not all engines can be recommended. The operating problem was caused by the 1.4 liter TB MultiAir engine, where the valve hydraulics failed. On 1.75 TBi engines, injector failure can occur, and the water pump wears out prematurely. The durable diesel engine is laudable, the only problem is the clogging of the diesel particulate filter. Of course, this applies to people who are traveling especially around the city.

Compared to its predecessor, 147, Giulietta was damaged less frequently, but unfortunately there was still something to choose from. On models with a manual gearbox, the wires freeze, making it impossible to insert any gears. How could this happen? Water seeps through the damaged shell, causing damage. In the event of such a failure, it is necessary to call a tow truck.

Another major damage to the compact Alfie is the knocked steering wheel. The defect occurs when the distance is several or tens of thousands of kilometers. Giulietta users have also complained about a missing power steering problem. There were cases of craving fractures in the engine from the start of production, but luckily the manufacturer handled them. However, it’s best to check the suspension carefully before buying a car.

During the visual inspection, it is also necessary to pay attention to oil leaks from the engine (especially at the bottom). In this case, the camshaft and crankshaft sealant may need to be replaced. If the last element is not replaced quickly enough, the clutch can flood the oil, and repair costs will be much higher.

What else can you reserve? To many elements, but fortunately most of them are minor matters. Paint chipped off the brake calipers (this is not a match for a young car aspiring to the premium class), the plastic interior crackled, the suspension creaked at negative temperatures and the Blue & Me system failed. There is also a case of radio failure: the radio won’t turn on.

Sometimes the AC refuses to cooperate. Usually, it is necessary to replace the burnt AC fan motor. From time to time, the LED in the back light doesn’t light up, but fortunately this is a wiring or connection fault, not the LED itself. After a heavy rain, water collects in the indicators, brake lights and trunk. The heating side mirrors are also durable.

Alfa Romeo Giulietta is still under construction very young. Despite this, he struggled with many more or less serious disabilities. Looking at the previous model’s service history, this was to be expected. It should be emphasized, however, that compared to 147, there is a clear progress, not only in terms of technology but also in terms of quality.

In order to get rid of as many potential errors as possible, you need to choose a reliable version of the engine. You should also check out cars with good service. Choosing imported is a much riskier step. Once you buy the Giulietta of your dreams and forgive its minor flaws, you will enjoy sensational dynamics, excellent driving characteristics, great sounding engine sound (especially in the more powerful version) and phenomenal design.