6.7L PowerStroke Diesel Engine is designed and developed by Ford that carries a diesel engine. Ford firstly introduced the diesel engine in 2010. With its nickname that is Scorpion, this engine stings your attention with its turbocharger configuration.

Since the diesel engine launched in 2010, it seems that Ford is ready to answer the challenge to produce a strong engine performer. With the family of Power Stroke, Ford acknowledged as a cold-hand company of powerful engines. What can this 6.7 PowerStroke Engine provide you? You’d better read this article carefully. 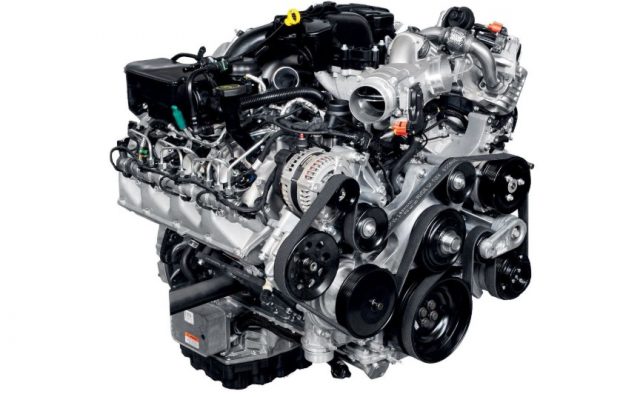 This engine is well-known as a diesel engine with a turbocharger. It uses a technology that is to meet the stringent NOx emission standards that are called SCR technology.

6.7L PowerStroke Engine equipped with an advanced high-pressure fuel system that includes 30,000 psi rail pressure and Piezo fuel injectors. Its dual boost variable geometry turbo can provide a lot of torque at low speeds of the engine. This double boost is also to give a lot of power.

For all diesel trucks that built after 2010, Ford employs the technology above to fulfill the expectation of customers that want the powerful vehicles for their daily activity needs. The

6.7L PowerStroke Engine installed in F250, F350, and the various models of F450. Moreover, because of the technology applied in this engine, this V8 Power Stroke Engine can generate 440 horsepower at 2800 rpm.

For the air displacement that can be faster and obtaining more power, Ford places the inboard configuration that allows the turbocharger to be located closer to the exhaust manifold. 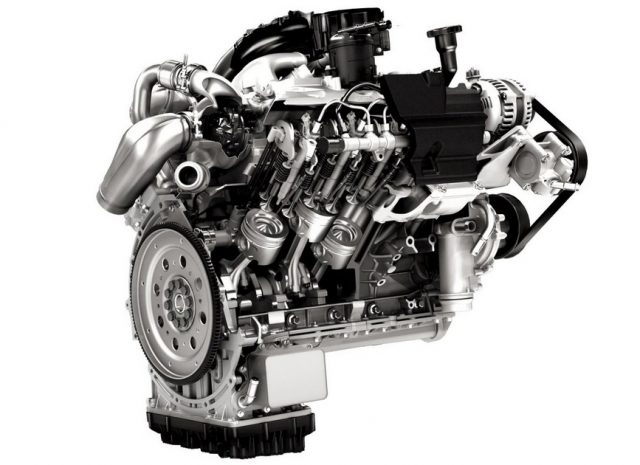 Despite considering the problems that users may face in the next days, this engine is still considered as an excellent diesel engine that produces more power.

The fuel injection system is the change, and it allows improvements of a significant performance to replace the stereotype of the dirty diesel. 6.7 PowerStroke Engine brings success to Ford diesel Engines that can compete in the truck market.