3.0 CDI V6 (OM642) is a very popular, powerful and economical diesel engine in Mercedes cars with a star on the hood. However, it is not free from defects and we will not repair it cheaply. Here’s what to look for when buying a Mercedes with a 3.0 CDI engine. 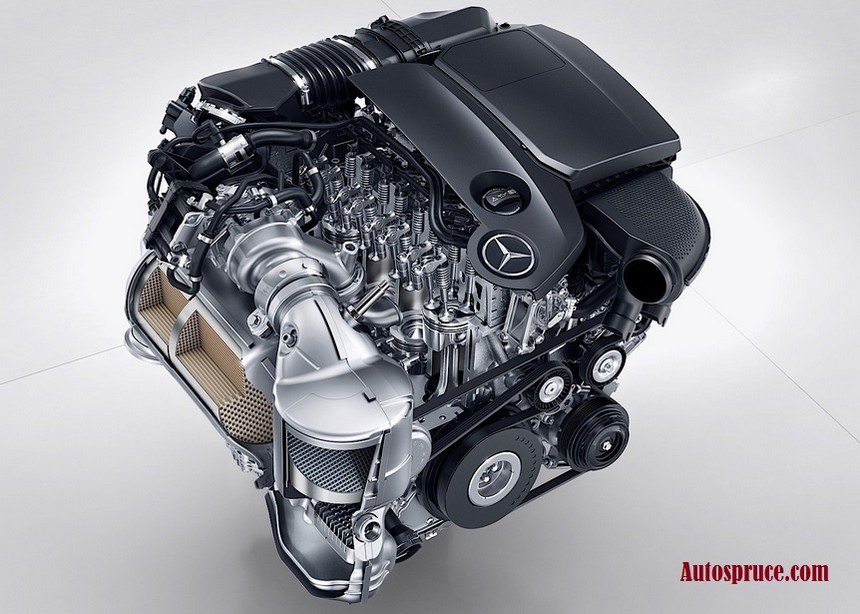 The described V6 engine OM642 has a capacity of almost 3 liters and, depending on the version, generates from 190 to 235 HP. It is present in many Mercedes, of which in models such as the C and E-Class it is one of the more powerful diesels, and in larger sports and SUVs it is the base diesel engine. The engine appeared in 2005 and replaced the in-line OM648, designated 320 CDI in the E and S-Class (in 2002-2005).

3.0 CDI V6 (OM642) engine could be another successful work of Mercedes, if not for strict ecological considerations that forced the manufacturer to install, among others, particle filter, and in newer systems AdBlue. Its faults (and other systems as well) mean that the owner will leave even several thousand dollars in the garage. However, it’s hard to underestimate his high work culture and moderate fuel appetite. It also has a wide range of spare parts.

The 3.0 CDI V6 (OM642) engine shows signs of operational fatigue with a mileage of approx 250,000-300,000 km when the turbocharger and injectors start to wear out. There are also problems with the EGR system. This is because the emission of particulate matter is too high, and an insufficiently efficient filter is not able to burn off all the soot, so the procedure lasts forever. As a consequence, this Mercedes engine oil dilutes the fuel supplied by the injectors, which is designed to burn off the soot deposits. The result is the seizure of the bushings, and the repair is a financial barrier for some drivers. But these are not the only problems of this engine.

The 3.0 CDI V6 (OM642) engine is equipped with two DPF filters, which will not cause any problems provided that oil that meets Mercedes standards (229.31 or 229.51) is used, and the entire power unit is properly taken care of. Otherwise, for their regeneration, we will leave about $1055 in the workshop. If the car is smoking and the filter becomes clogged quickly, the injectors may be to blame. To replace or regenerate them, you need to know their number. Regeneration costs from $ 66 to $ 158 per unit, and a new one $ 400, so the most expensive option is to replace all six ($ 2735).

The suction manifold also turns out to be an emergency, in which the flaps are blurred, their bearings become unsealed or the motor controlling them is damaged ($ 185). There are two collectors, and one new one costs $ 530, but on the Internet you can find regenerated ones, much cheaper. If the car does not spin up to speed and it lacks power, the turbine adjuster may be clogged with soot. To prevent replacement with a new one ($ 660), it is worth using the full range of revolutions often. In addition, the EGR valve is clogged (new: $ 395) and oil is leaking from under the engine oil cooler. The labor cost will be about $263-$530.

The faults described are in fact unavoidable and should be known both by sellers and buyers of a used Mercedes with 3.0 CDI V6 (OM642) engine. A reasonable option is to negotiate the purchase price lower by possible repair costs or divide the expected expenses in the workshop (approx $ 2640) in half with the seller and bargain the price by $ 1320. It should be successful considering that typical Mercedes cars with this engine will cost, depending on the model, from $ 6600 to $ 19700.