The 2022 Nissan 400Z, a name that is not yet official, is the Japanese brand’s newest sports car to be launched to replace the 370Z. It will have a design with a retro twist and a twin-turbo V6 engine that will develop around 400 horsepower. It is not planned to have this type of electrification. 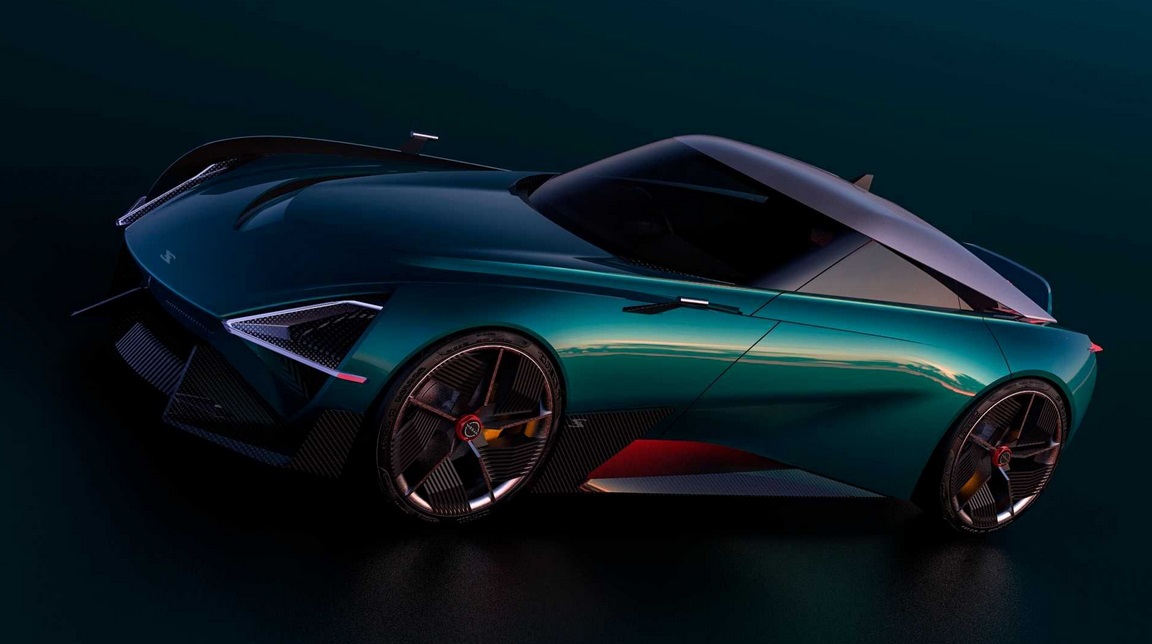 The successor to the Nissan 370Z begs, something that has not prevented the rumors surrounding it from becoming constant over the years. Later it will be called the Nissan 400Z, and some details can already be anticipated, although according to Auto Express, it will only arrive in 2022. Competitors? The Toyota GR Supra.

Previously, on September 16 this year the Nissan Z Proto will be presented, a prototype version that will anticipate the master lines of the new Japanese sports car.

The design of the 2022 Nissan 400Z goes back to the roots of the car. A noticeable change from the 370Z image is expected. It will complement a front similar to the old 240Z with a square grille and round headlamps with LED technology. It will also feature details reminiscent of its successors, the 260Z and 280Z.

The first version to come will be a coupe, although everything suggests that a year later at least there will be a convertible variant.

Its silhouette is first seen in a video published by Nissan, where it appears alongside other models. The profile appears smoother and more stylish compared to the 370Z.

This is the available 2022 Nissan 400Z exterior color options, check the colours list below:

The interior of the new 2022 Nissan 400Z will be a huge improvement over the previous 370Z. Better finishes and materials are expected, as well as the incorporation of an advanced infotainment system similar to that used by models such as the Altima or Sentra.

The presence of a digital dashboard is also expected.

The new 2022 Nissan 400Z engine will be a 3.0 liter twin-turbo V6 as used in models such as the Infiniti Q50 and 60. The possible vehicle name, which on this occasion refers to its power and not its cubic capacity, suggests that there will be around 400 hp. This figure will increase to nearly 500 hp in the case of the Nismo version. The presence of this type of electrification is not expected.

Regarding transmission, the 2022 400Z can complement both manual and automatic transmissions, the latter with nine speeds.

According to sources from the Japanese brand the 2022 400Z price in the American market will be around $ 40,000, a figure currently equivalent to about 36,500 euros.

The release date for 2022 400Z is expected to take place in early 2022, although on September 16 this year a prototype version called the Nissan Z Proto will be found.