The Korean Car Blog site features the latest spy photos from the new 2022 KIA Sportage. Above it, a shrouded crossover moves along a city road as part of a road test. Unfortunately, it is impossible to consider the appearance, and this is not only due to the abundance of camouflage, but also because of the poor quality of the photos. 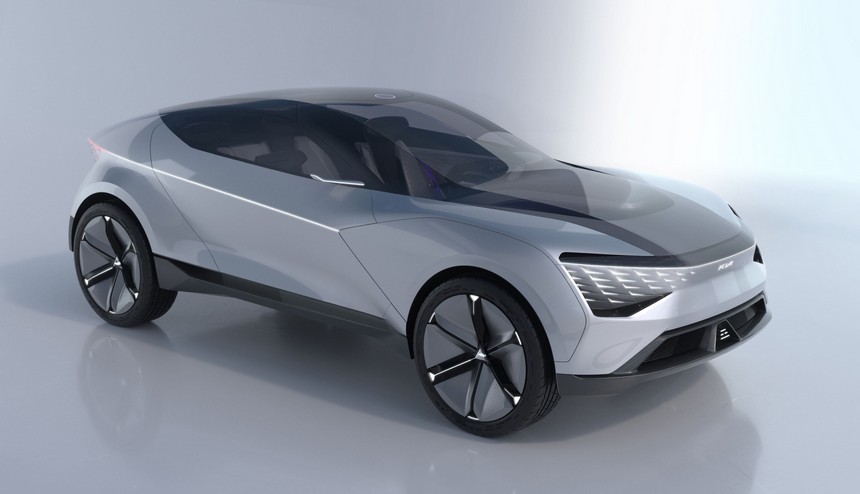 According to unofficial information, the premiere of new items will take place next year. However, it is known that it was originally planned to present a new fifth-generation crossover at the end of 2020.

The delay was due to several design changes that Kia decided on at the last minute. The steps taken by the company are quite justified, because we are talking about a very popular model on the market, and its sales are estimated at 500,000 units per year.

The technical parts of the new 2022 Kia Sportage crossover are still unknown. It is expected that the novelty will be available in two versions – standard and long wheelbase, which will likely have 7 seats. This information has not been officially confirmed or denied.

Last year, the company unveiled the spectacular Kia Futuron crossover coupe concept. Maybe the new 2022 KIA Sportage will inherit some of its design motifs. What do you think? 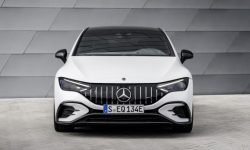 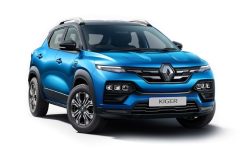 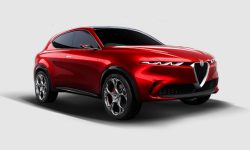