The small American manufacturer introduced the Hyperion XP-1, a supercar that runs on hydrogen and promises 1000 miles (about 1600 km) with a full tank of “future” fuel. In addition, the rider can cover a distance of 100 km / h in just 2 seconds. 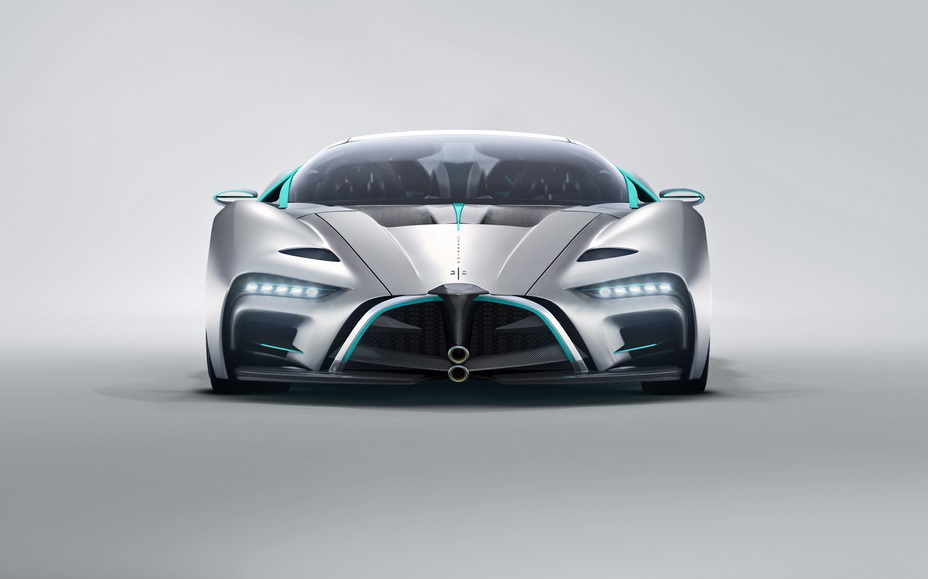 Another supercar out of nowhere, with gold prices and incredible performance. Again electric, but this one lacks battery: the Hyperion XP-1 runs on hydrogen. This uniquely designed coupe car promises things that seemed unthinkable five years ago. 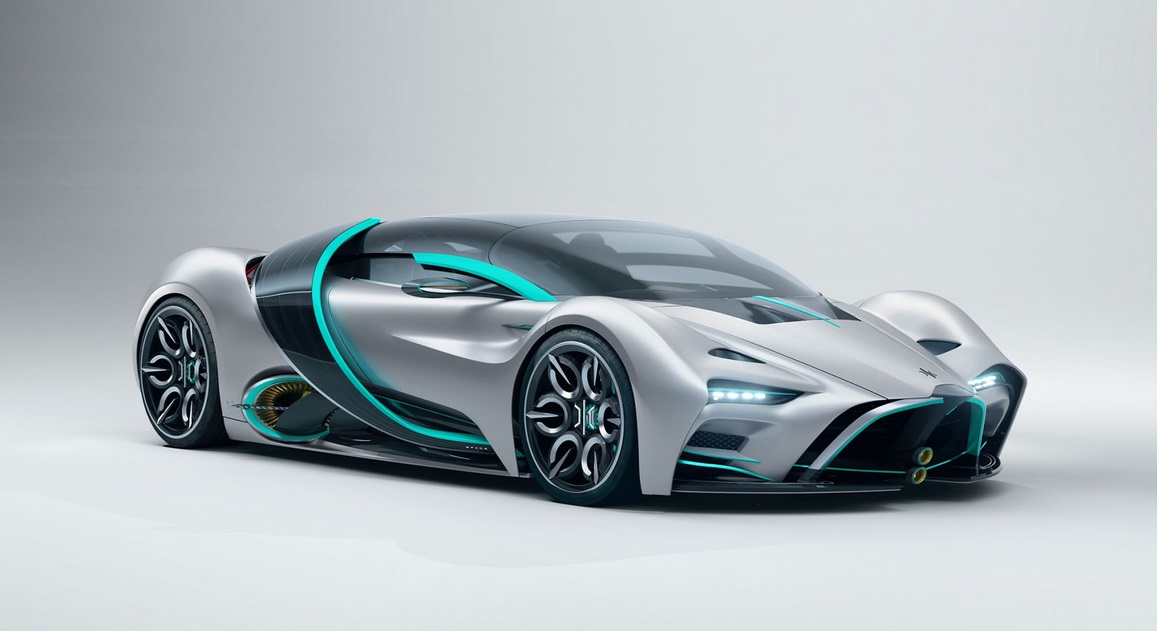 The first is autonomy: 1000 miles, or more than 1600 km between each hydrogen tank at “legal speed”, with refueling in just 5 minutes. Numbers that would make every battery-electric vehicle owner dream of, but hydrogen distribution points are rare, including in California, the first American state when it comes to hydrogen. 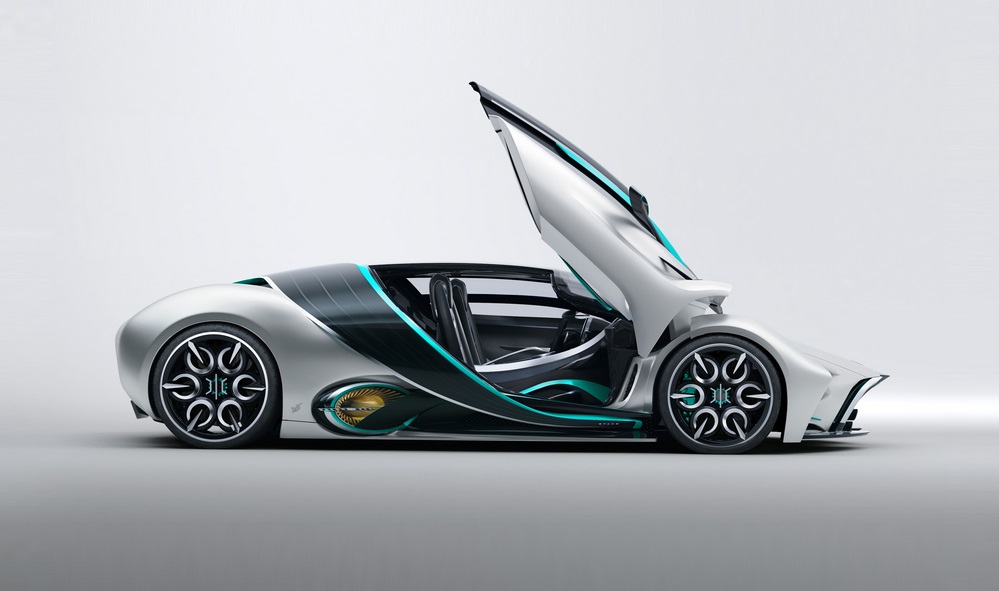 The specialty of the XP-1 is that it ties a fuel cell that converts hydrogen into electricity with a supercapacitor to store some of the energy. 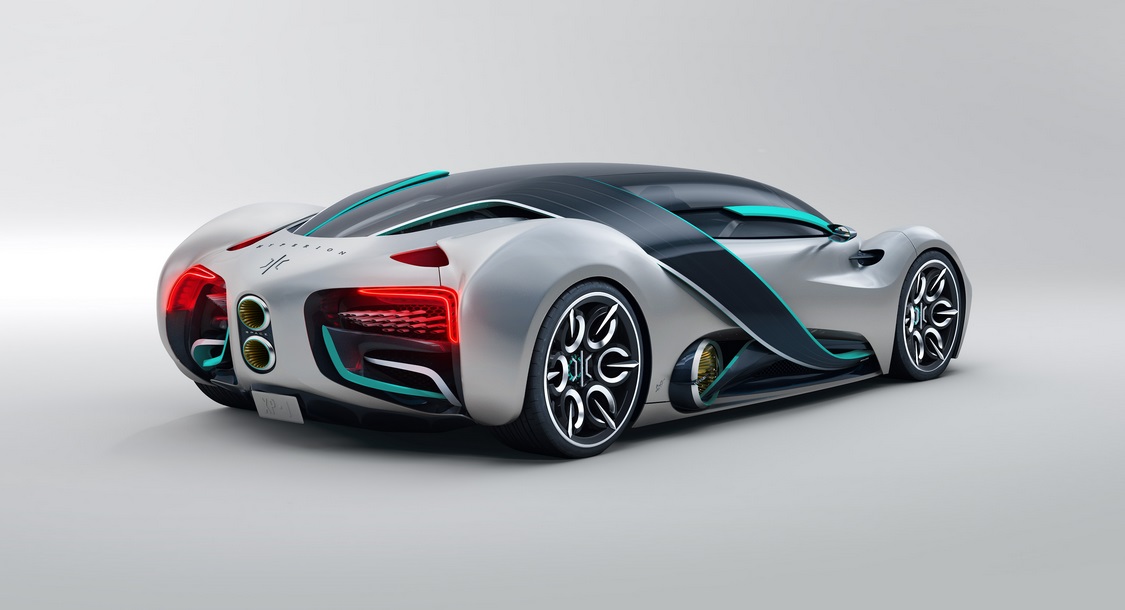 Hyperion, which is one of the suppliers of hydrogen engines for NASA robots, promises to produce 300 units with the fastest delivery by 2022.