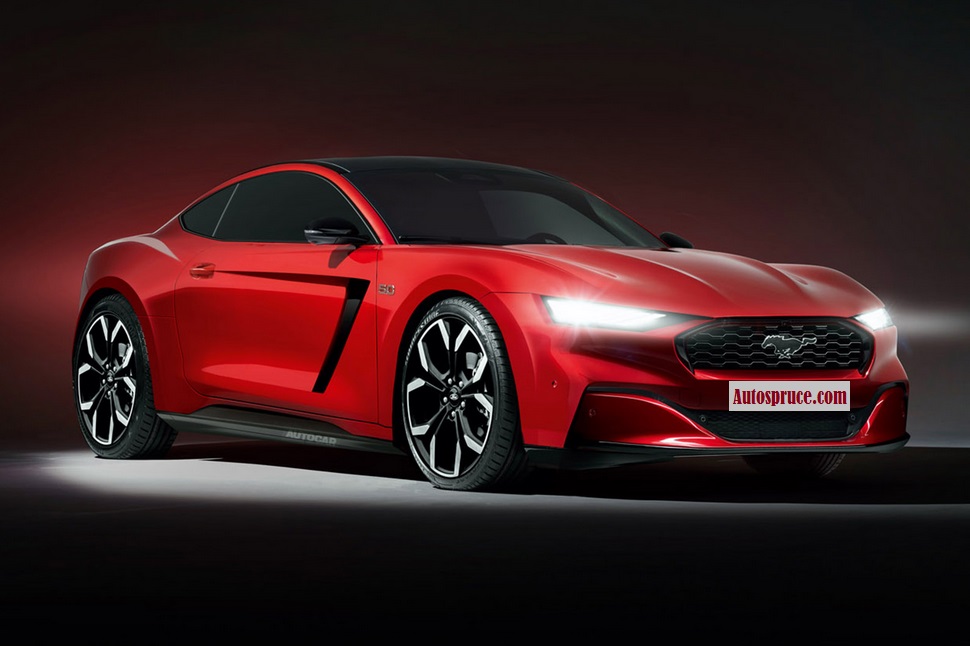 It will be the seventh generation of a model that was not officially sold in Europe until 2015, just when the sixth debuted. The year planned for the presentation of the new face of the ‘pony car’ is 2022, although it will not be put on sale in 2023. Then we will attend what will be the first Mustang not counting the Mustang Mach-E , which is another old thing– electrified. And not only that, but it will have an all-wheel drive system derived precisely from this electrification.

Ford plans to have a total of 18 hybrid models in the portfolio by 2022. These include conventional hybrids, plug-ins and ‘mild-hybrids’. The 2022 Ford Mustang will be one of them. However, it should be remembered that the Mustang’s flirtation with hybridization is not new. In 2017 Ford spoke of 2020 as the key date for the arrival of the electrified version of its mythical model. Obviously this has not been the case, although the plans are going ahead.

As announced by Autocar, the 2022 Ford Mustang will have a thermal base formed still by a V8 engine that will work hand in hand with an electric. The combustion engine will act on the rear axle, while the electric one will act on the front axle.

It will therefore be an all-wheel drive vehicle with the capacity to also function as front-wheel drive without emitting CO2. Of course, when sporty driving is carried out, the electric motor will only enter when there are losses of traction, so that the new Mustang will still retain part of its propulsion character.

Despite these Ford plans to convert the new 2022 Ford Mustang into a hybrid model, the oval firm will still sell combustion-only variants. In this sense, it is expected that both the 5.0-liter V8 and the turbocharged 2.3-liter EcoBoost, both of gasoline, will remain.

On the other hand, the aforementioned media ensures that the new 2022 Ford Mustang will not be a revolution from an aesthetic point of view, something to be expected due to the very character of the car and its need to maintain the essence that saw it born. Yes there will be more changes in terms of technology and driving aids, as the new generation Mustang will incorporate the latest advances of the brand.