The new study of the BMW CE 04 scooter is the future of transport, but the closest. BMW wants to change the habits of drivers. According to the German company, they will start switching to this type of vehicle in the city in 2021. 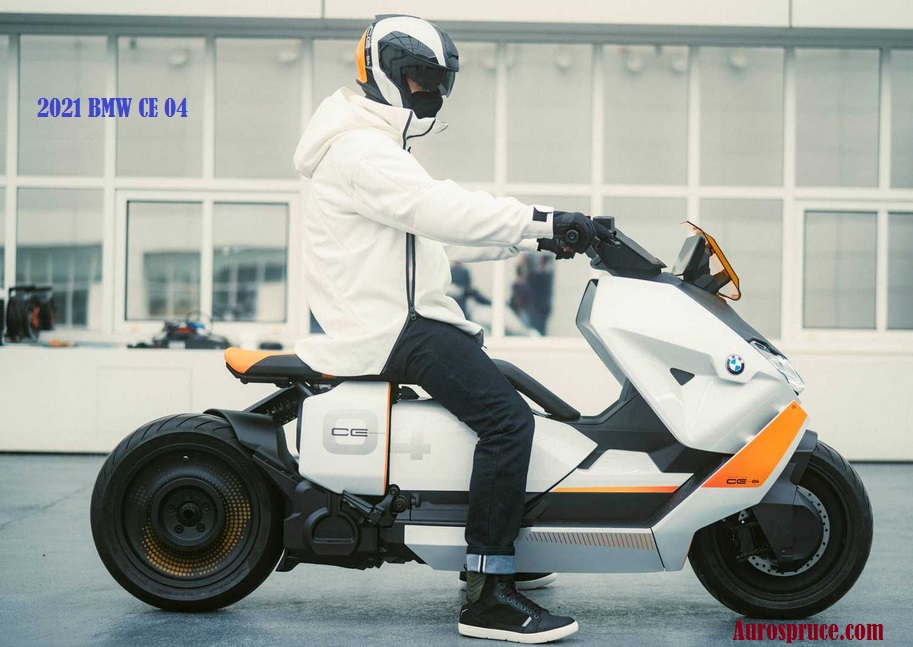 According to BMW, a change in the urban transport model is inevitable. That’s why he tries to meet her. BMW is a leading manufacturer of motorcycles in the world, a company that has been trying to persuade car drivers to switch to two wheels for years.

It is enough to mention the interesting C1 model from the beginning of the 20th century, which could be legally ridden without a helmet. The BMW CE 04 electric scooter is to be a new proposal. So far, BMW has presented a studio model, but a similar scooter is to be on sale in 2021. This is not an offer for typical motorcyclists, but an alternative to cars and large scooters with internal combustion engine.

Electric scooters offer more design freedom, which is even more important than with cars. The space for components is much more limited, and the specific shape of the body forces compromises. Thanks to flat battery packs and a small engine, a BMW two-wheeler may look completely different than previously available models of full-size scooters.

The electric motor torque is transmitted by a toothed belt to the rear wheel, which is suspended on a single wishbone. The batteries are hidden in the lower part of the frame, and there is a spacious trunk just above them. Thanks to this, the BMW CE 04 scooter is to be extremely practical, and due to its low center of gravity, it can be driven perfectly.

From the design stage, BMW targeted a specific group of users. Employees and entrepreneurs who spend their time in the city, want to be mobile, often work remotely and from coworking offices. Such people cover short distances and BMW believes the scooter range will be sufficient for them.

The company with the Bavarian hopes that young, dynamic representatives of creative professions also appreciate the avant-garde styling, and comfort and boot capacity will be sufficient for them. Very important for them is also the lower cost of such a means of transport and, perhaps above all, its environmental friendliness.

BMW representatives believe that the model of transport must change with the work model. Employees of the future do not want to stand in traffic jams and live in smog, but on the other hand, they will not allow themselves to be permanently locked in their homes.

It is very possible that the German company is right. Such a solution can be adopted especially in countries where the driving culture is at a higher level and the climate is more friendly to motorcycles.