The VW Audi (VAG) 2.0 FSI / TSI / TFSI (EA113) engine is certainly not perfect. But that doesn’t mean it’s a risky choice. The naturally aspirated 2 liter petrol engine by direct injection will be a hit. However, he never convinced the racers. 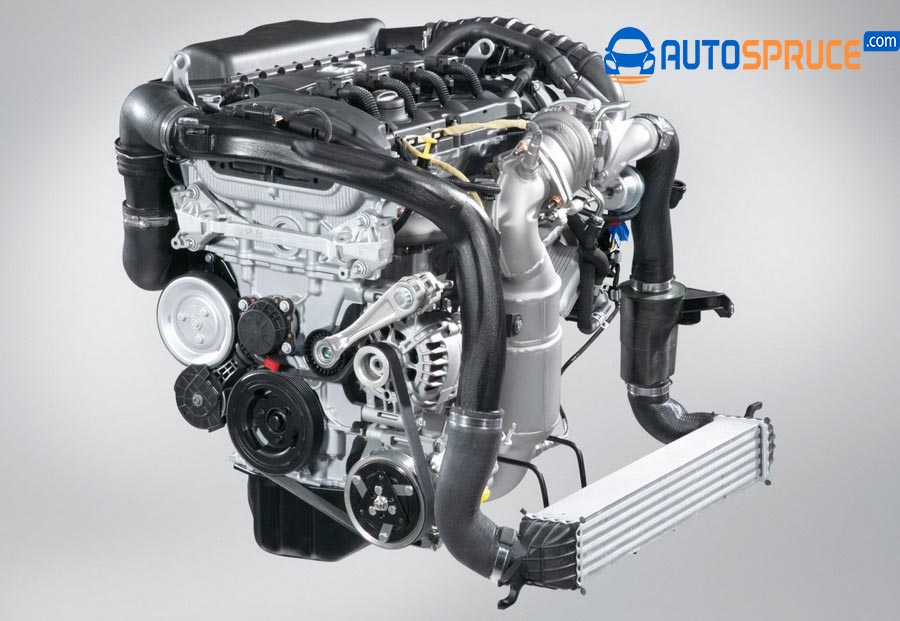 In 2004, the Volkswagen Group introduced a new propulsion unit to its offering. The 2.0 FSI / TSI / TFSI engine comes from the (EA113) family and appears in three designations AXW, BPG and BWT – the latter appearing mainly in the American market.

What does FSI stand for? Fuel Stratified Injection. Speaking as simply as possible, it’s about the appearance of direct fuel injection on naturally aspirated gasoline. The technology is supposed to bring two benefits.

Volkswagen Group 2.0 FSI / TSI / TFSI (EA113) engine was exactly 1984 cc. It also uses four cylinders, 16 valves and variable valve timing. The beams, cylinder heads and pistons are made of cast aluminum. As for the timing, this one is belt driven. The replacement interval is set at 150,000 or 180,000 kilometers. The final grade depends on the version.

Possibility? The power in each casing reaches 150 horsepower, and the torque is 200 Nm. This unit quickly found its way into the entire range of German brands. It is installed under the hood of Volkswagen, Audi, Skóda and Seats.

Official technical data shows that, for example, under the hood of the Volkswagen Passat B6, the 2.0 FSI / TSI / TFSI (EA113) engine burns on average more than 8 liters of gasoline. But in reality, the yield is on average one and a half liters higher. This means that the assumption of higher savings even from the perspective of 150 horsepower has not been fulfilled.

However, this is not the end of the Volkswagen Group’s naturally aspirated gasoline engine problems. The unit, of course, was not defect-free and had serious problems with the build-up of carbon deposits on the intake valves and in the intake manifold.

The main problem is carbon deposits!

Symptoms? The driver of the car saw a clear reduction in power and the uneven operation of the 2.0 FSI / TSI / TFSI (EA113) engine. Moreover, these symptoms often appear after traveling 100,000 kilometers. You can remove carbon storage in two ways. Sometimes chemical cleaning of the intake is sufficient, and sometimes mechanical cleaning is required – along with dismantling the elements.

In the first case, specialty fluids can be purchased at auto stores for $ 17- $ 20. In the second case, the procedure takes several hours and costs about $ 160 for the mechanic. It is worth mentioning that the carbon deposit problem is mainly related to the version from the start of production. Later, Germany changed the control program and reduced soot deposition.

The Volkswagen Group’s 2.0 FSI / TSI / TFSI (EA113) engine is based on the extremely precise combustion of gasoline. As a result, it also requires quality fuel. A worse drive can cause errors in the attached computer. There is another defect in the German gasoline engine related to exhaust errors.

I am talking about possible damage to the knock sensor. In an extreme case, the failure causes the “check engine” light to come on. Fortunately, new probes often cost less than $ 55. There have also been reports of poor camshaft durability in 2.0 FSI / TSI / TFSI (EA113) engines, but such cases are not common.

A modern gasoline engine (EA113) with direct fuel injection will carry the Volkswagen Group as a fundamental argument in the fight against competition. Unfortunately, the appearance of the new engines was not nearly as spectacular as the Germans had hoped for. The 2.0 FSI / TSI / TFSI (EA113) engines were not as popular and not as economical as they could be, so production was stopped after 5 years – in 2009.

But does this mean it should be avoided today on the aftermarket? A well-maintained version with modified software and limited carbon storage can be very durable. Therefore, experience shows that this vehicle candidate should be considered when looking for a car in the market.