Toyota’s Japanese car engines have always been famous because they combine the use of modern technology, ease of maintenance and good performance. The first generation power unit with the 1JZ index was a six-cylinder inline engine having a volume of 2.5 liters and 3 liters. These engine are installed on the Toyota Crown, Mark II, Supra, Brevis, Chaser, Cresta, Progres, Soarer, Tourer V and Verossa. 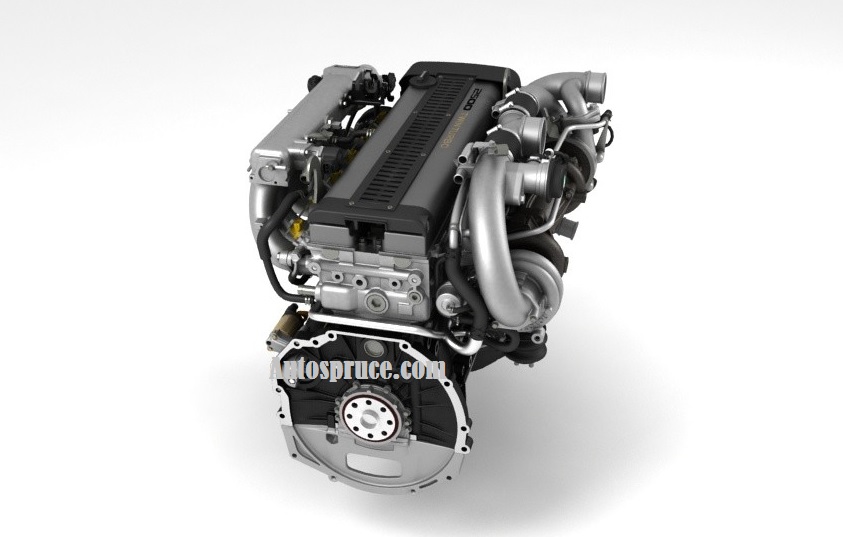 This machine appeared in 1990 and was able to stay on the assembly line until 2007, proving that this machine is highly capable and high-tech. But the 1JZ engine also underwent some improvements: an ACIS mechanism was added which changed the intake geometry, the attachments were now on a single rivulent belt, and the oil pump was replaced with a reliable and productive version of the trochoid type.

Despite the fact that the Toyota 1JZ engine is known for its reliability and durability, it still has some weakness. What problems usually arise and how to solve them:

In 2000, both engines were modified by direct fuel injection. Engineers expect the motor to be more economical while maintaining the same power. But the design with a high-pressure fuel pump has become more capricious than the basic engine, it has a strong dependence on fuel quality, access to spark plugs deteriorates, and overall reliability decreases.

Yes, fuel consumption has decreased, which users love, but tuning lovers and “racers” prefer conventional modifications because they don’t have too many problems. Btw, Nissan also has a good RB26DETT sports engine with a capacity of 280 hp, so the 1JZ is hard to compete with.