The Volkswagen group presented in 2001 the 1.2 MPI three-cylinder engine, initially as 6V and then 12V. It was supposed to bring a revolution as a drive for small city cars from the A and B segment, Volkswagen, Seat and Skoda. In theory, the 1.2 MPI VAG engine was supposed to be economical and trouble-free. Are this is in reality? 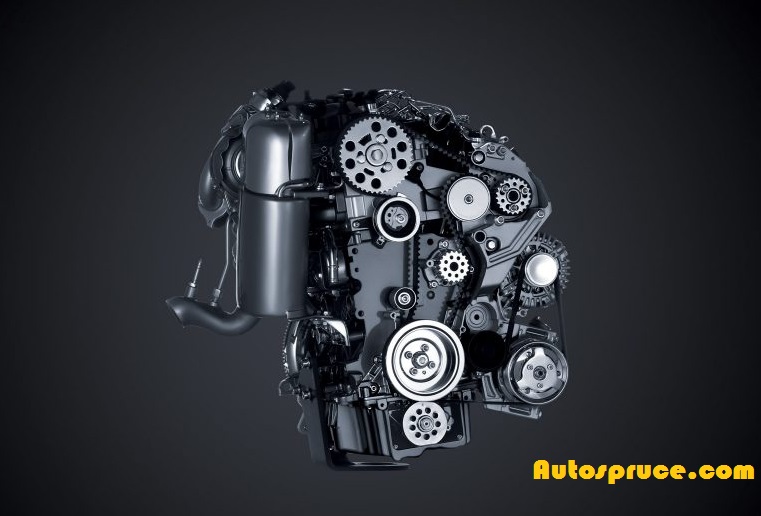 The design of the 1.2 MPI engine of the VAG group is not very complicated. The injection is indirect and the valve regulation is hydraulic, which is why this unit works very well with LPG installations.

A timing chain was used here to reduce operating costs, but as it turned out, after many years it was one of the biggest problems of this engine. Three cylinders never run as smooth as four, so the manufacturer has used balance shafts to minimize vibration. The head is made of aluminum, which significantly reduces the weight of the engine.

A Fabia or Polo car accelerates to 100 km / h in more than 17 seconds, and the top speed is around 150 km / h. On the plus side, the maximum torque is achieved at low revs for a naturally aspirated unit, 3000 rpm.

The first and very serious failure that can happen to us in the 6-valve version is a skipping timing chain. Most often, this problem occurs in copies manufactured immediately after 2001. The reason for this is that the chain glides too short.

Failure happens even at 60 – 80 thousand. km. It is better to replace the timing in advance with a replacement with an appropriately improved slide. The first symptom of a stretched chain is a rattling noise when starting in the morning. Replacing a set of parts with labor should not exceed about PLN 900.

The initial years of production also brought problems with the ignition coils in the 1.2 6V engine. Damage causes uneven engine idling and starting problems. There are three coils, and one costs about PLN 80 – 100.

At more than 150,000 km, the 1.2 6V MPI / HTP engine has a problem with the balance shafts. Symptoms consist of a significant deterioration in the work culture of the individual. There were also problems with too much oil consumption and burnout of valve seats.

In 2007, the 1.2 engine of the Volkswagen group was modernized in order to improve the power increase and eliminate all breakdowns. The newer version has a 12-valve head and the timing system has also been changed. This engine meets the EURO 5 emission standards.

The most important thing is that after the changes, the 1.2 MPI 12V engine has finally become relatively trouble-free. The best varieties of this engine are those from the final years of production. During the production period, the engine was improved several times and various disadvantages were eliminated.

At the very beginning of the production of the 12-valve version, there were also skipping timings, such as in the faulty AZQ series. Over time, however, problems with the timing chain, ignition coils and balance shafts have been eliminated.

The main thing is to shorten the oil change interval. It should be replaced every 10,000 – 12,000 kilometers . Thanks to this, the timing will easily last about 200,000 km and the problem with the balance shafts should also disappear.

The 1.2 three-cylinder engine was one of the first attempts by the Volkswagen group to create a downsizing engine, and therefore the main assumption was low fuel consumption. Unfortunately, it was not entirely successful.

About 3 liters of oil enter the 1.2 MPI engine. The manufacturer recommends the use of oils according to the VW 502.00 standard. For about $ 25 we will buy 4 liters of decent 5w40 engine oil. The other parts are also inexpensive:

Is it worth buying a car with this engine?

Most of the opinions about this 1.2 MPI engine say that it is poor, that it has a very poor work culture and that it is fail-safe. The most bad thing can be said about the first 6-valve variant. In fact, it is not the best engine and quite emergency.

The newer, improved 12-valve version does not have all the disadvantages of the previous one. It has been corrected enough that it can easily be used for many years. With proper servicing and oil change, it is as durable an engine as other small-engine units of this type. The 1.2 MPI 12V engine can be successfully bought and will bravely drive a city car under the sign of VW, Skoda and Seat.